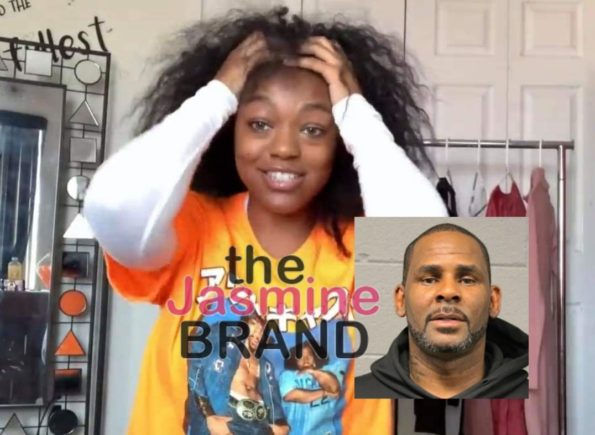 R. Kelly’s ex-girlfriend Azriel Clary, 22, promised to expose the disgraced singer after living with him since she was 17-years-old up until earlier this year, for a total of five years.

The aspiring singer has started making good on her promise in a 16-minute called “Intro – My Last 5 Years.”

Azriel Clary further explains that talking about her experience is how she chooses to heal and once she tells her side, she will be done discussing her relationship with R. Kelly. She continued,

“I’m a person that likes to suppress my feelings a lot….just try to avoid it. Suppressing it is not a good coping mechanism, which I have learned…Once I do this I kid you not I will be done with this forever”

Azriel Clary then takes an aim at the media for creating theories about her life:

“I would like to clear up a lot of stuff, there is a lot of lies out there…they have a portion of the truth and now they’re just plugging in anything to fill in in the holes and the gaps”

Azriel Clary continues by stating that R. Kelly had the means to get help, but refused to:

“I feel like someone who had millions and millions of dollars if he really wanted to change he would have spent millions and millions of dollars on therapists. But instead, he spent his money on getting more girlfriends and supporting more girlfriends. He had a personal trainer for his fitness, he had a personal dentist, he had a personal doctor, so it would have been nothing for this man to get a personal therapist. Especially once he realized he had a problem and he did realize he had a problem. No matter how much you want to love someone or feel sorry for someone, once someone continues to do wrong and doesn’t try to better themselves, whatever situation they get themselves into is their fault.””

Since returning to her family in January, Azriel Clary has been in and out of the media. She returned to R. Kelly’s Chicago apartment to get her things and was involved in a physical altercation with his other girlfriend Joycelyn Savage, 24, which lead to Joycelyn Savage being arrested and charged with assault.

Will you be tuning in to hear about Azriel’s experience? Comment Below 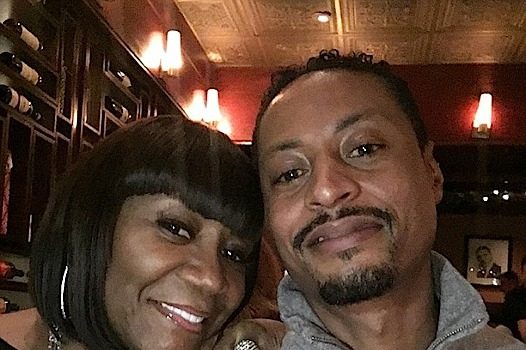