So much has happened within the past couple of years for Prince Harry and Meghan Markle. The Royal Wedding took place in 2018, Harry and Meghan welcomed Baby Archie last summer, and the Duke and Duchess of Sussex announced their exit from the Royal Family in January of this year. All of this could be included in the alleged upcoming tell-all book to be titled, Thoroughly Modern Royals: The Real World Of Harry And Meghan, according to The Daily Mail. The book, written by journalists Omid Scobie and Carolyn Durand, is said to be the cause of the latest reported fallout among the royal Family.

This book is especially controversial considering Prince Harry and Meghan Markle are said to be cooperating with the authors, giving personal interviews for it. Harry’s late mother, Princess Diana, revealed in the documentary, Diana: In Her Own Words that she, too, secretly contributed to a tell-all about her beef with the Royal Family.

One of the secret scandals to be revealed in the Scobie and Durand-penned book is a squabble over which of the Queen’s tiaras Meghan would wear in the Royal Wedding. The Queen was reportedly frigid with the jewelry she made available to Meghan. Meanwhile, the exited Royals are refusing to speak with the media until further notice:

Thoroughly Modern Royals: The Real World Of Harry And Meghan is set to hit stands on August 11th. 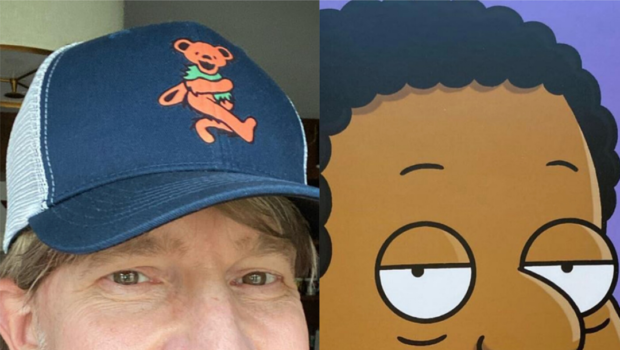 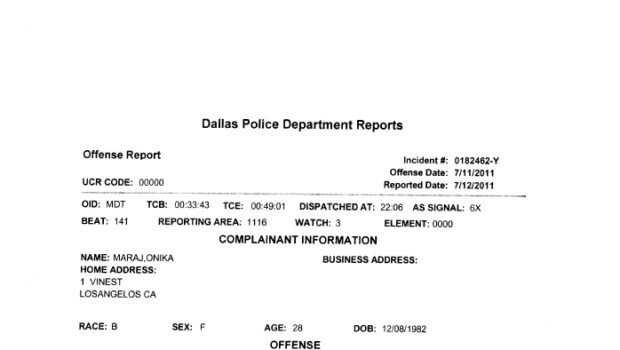