It looks like Tory Lanez’s IG Live Quarantine Radio is getting the attention of major networks.

In an interview the rapper, singer, and radio host Tory Lanez revealed that MTV offered him a 30-minute segment, following the success of his Instagram Live show. That feature is known for its twerk-a-thons, celebrity guests, and outright funny commentating by the rapper, himself.

“MTV offered me something like a little 30-minute segment, but I don’t know what I want to do. I want it to be something that the fans decide. If I end up coming up with an idea for it, hopefully, it’ll be on MTV.”

Tory Lanez started the show amid the coronavirus pandemic, as just a normal day on IG Live playing around with music. After a few celebrities made guest appearances and viewership increased, Quarantine Radio, as we know it was in full effect. Since then, the 27-year-old rapper has increased his IG following by 2.2 million, doubled his Youtube subscribers with more than an 80% increase, and has even broken Instagram records.

It was previously reported that Tory had reached 310K views on a single live, which marks an Instagram record.

Do you think Tory Lanez should partner with MTV for Quarantine Radio? Share your thoughts with us in the comments. 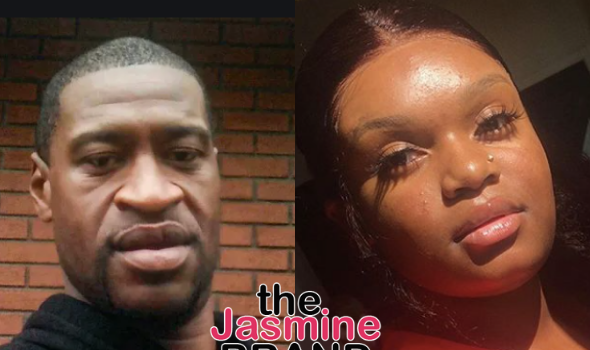 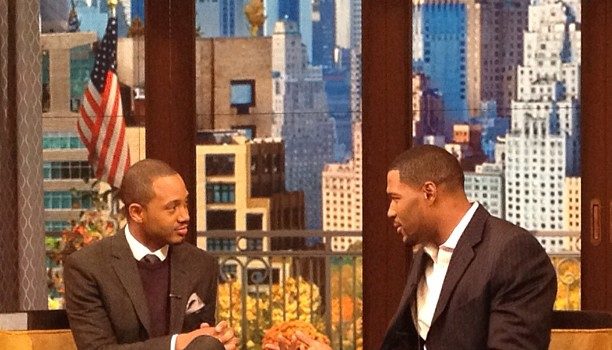 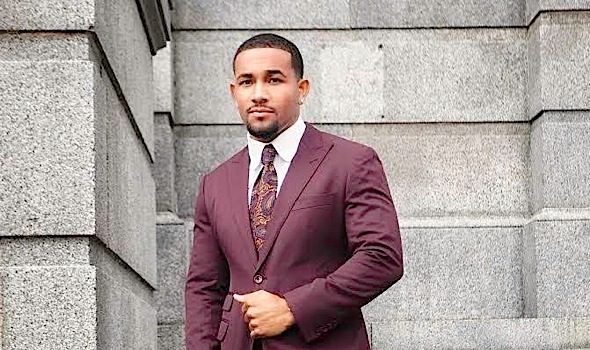