Looks like there’s another music lover in the Milian-Pokora household! Christina Milian took to Instagram to show her boyfriend French singer Matt Pokora and their baby boy, Isaiah, in an adorable video of the two of them playing the piano together!

Matt Pokora is seen skillfully playing some chords from his song called “Le Monde” on the piano while his son Isaiah wearing a cute knitted crown hat looks on and presses some of the piano keys as well! Milian shared the post with the following caption:

“We’ve already got a music lover on our hands. These are the moments that grow boys 2 be great men.. (and when I fall head over heels) “fathersontime #nothingbetter #myloves @mattpokora

Back in July 2019, Christina Milian was pregnant with her first child with Matt Pokora. 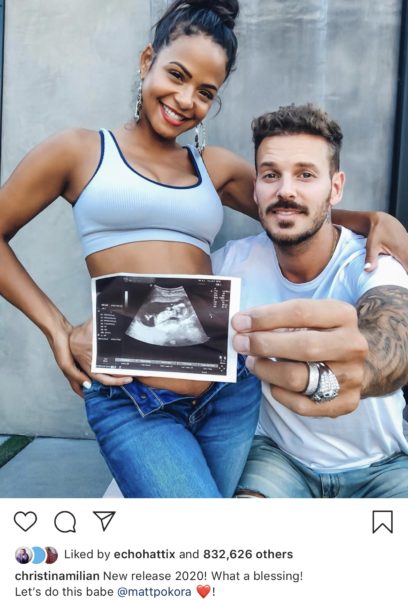 Isaiah was born back in January. The couple has yet to show his face to their fans on social media.

Christina Milian is also mom to 10-year-old daughter Violet, whose father is Christina’s ex-husband and super producer The Dream. 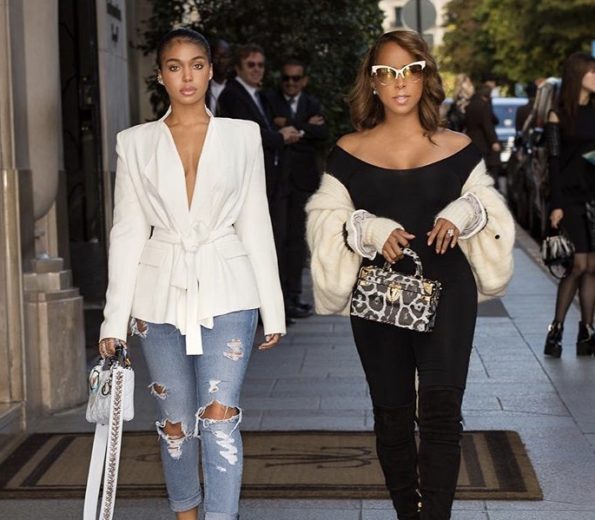 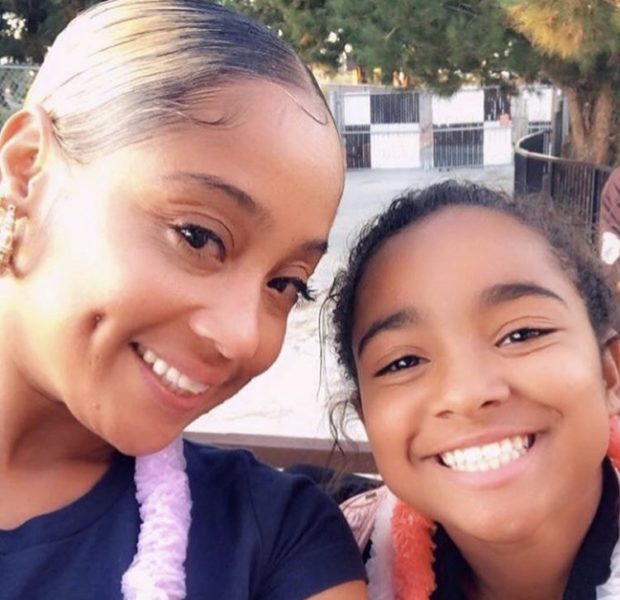 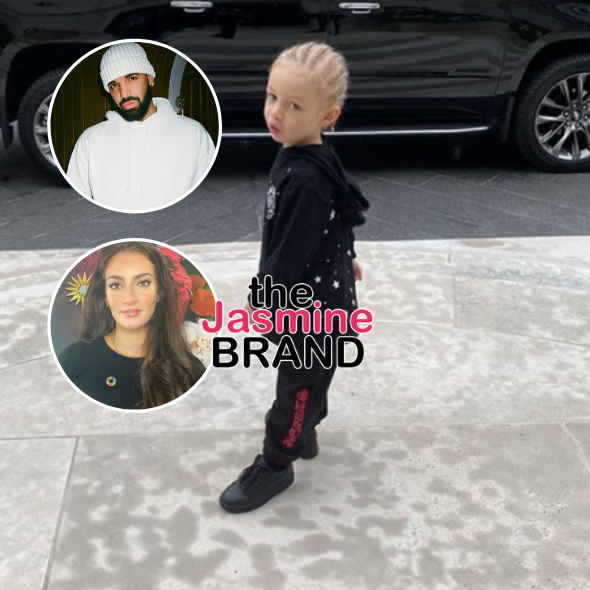 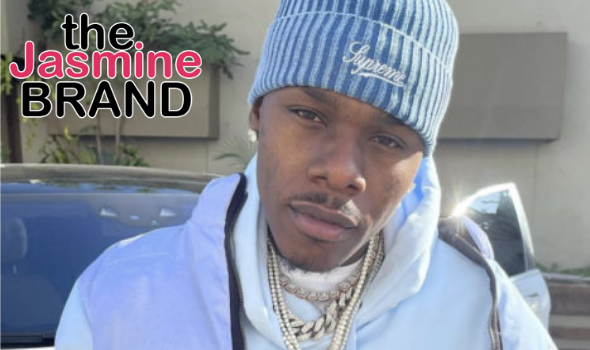 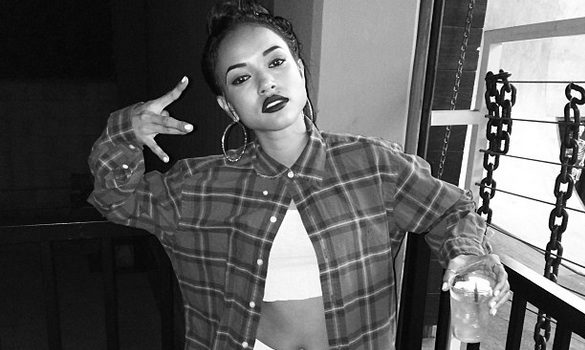