Fans were clearly waiting for Kehlani’s latest project! It Was Good Until It Wasn’t is already #1 on iTunes just hours after its highly-anticipated release Friday (May 8).

She reacted to the news on social media and said this is the first time she’s had a project reach that status. 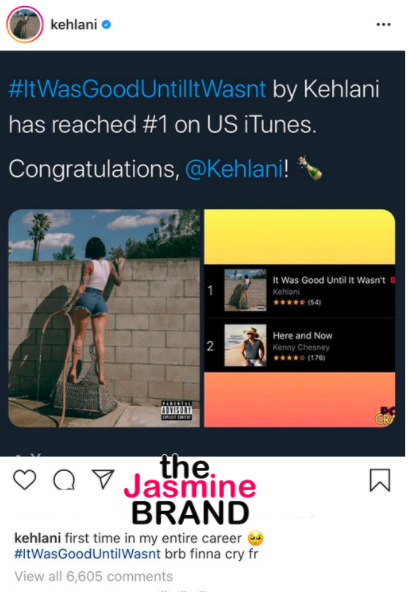 She also seemed shocked on Twitter as she wrote,

“nah this is crazy”

She shared the milestone moment with her good friend Lexii Alijai, who tragically died earlier this year, and was featured on the album.

It was previously reported that Lexii passed away from an accidental overdose on New Year’s Day. She was 21-years-old. 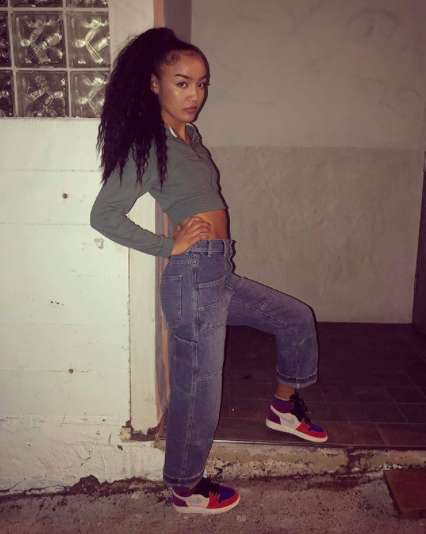 It Was Good Until It Wasn’t. 4 days. pre order link in bio.

Have you listened to Kehlani’s new album? Let us know what you think in the comments!
Tags: Kehlani, Lexii Alijai, recommend
Tweet Like Plus Pin It Share 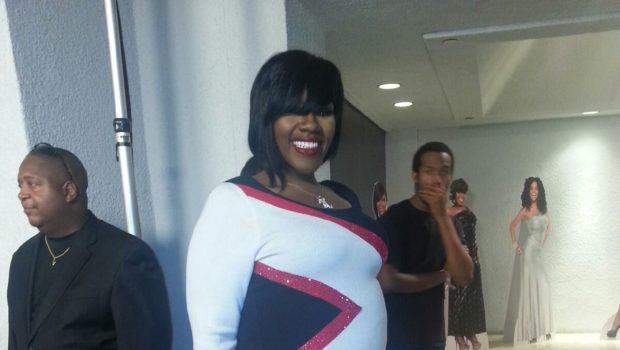 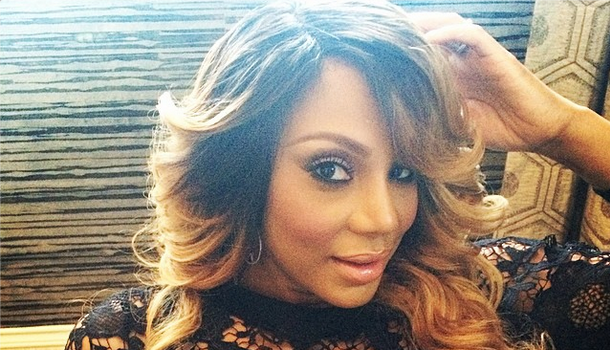 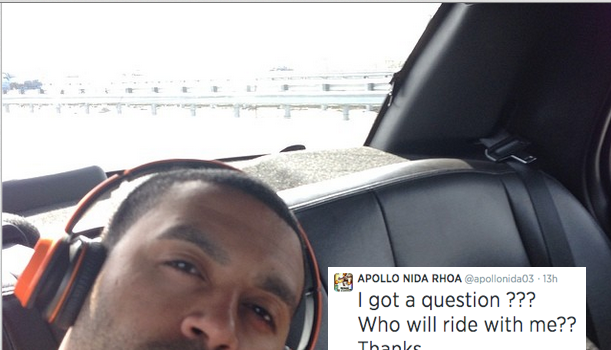