Rapper Tekashi 6ix9ine is calling out Billboard for allegedly receiving audits that help make certain artists go #1. Earlier this week, he posted a message to Billboard letting them know that his latest single “GOOBA” is dominating in terms of the streams. 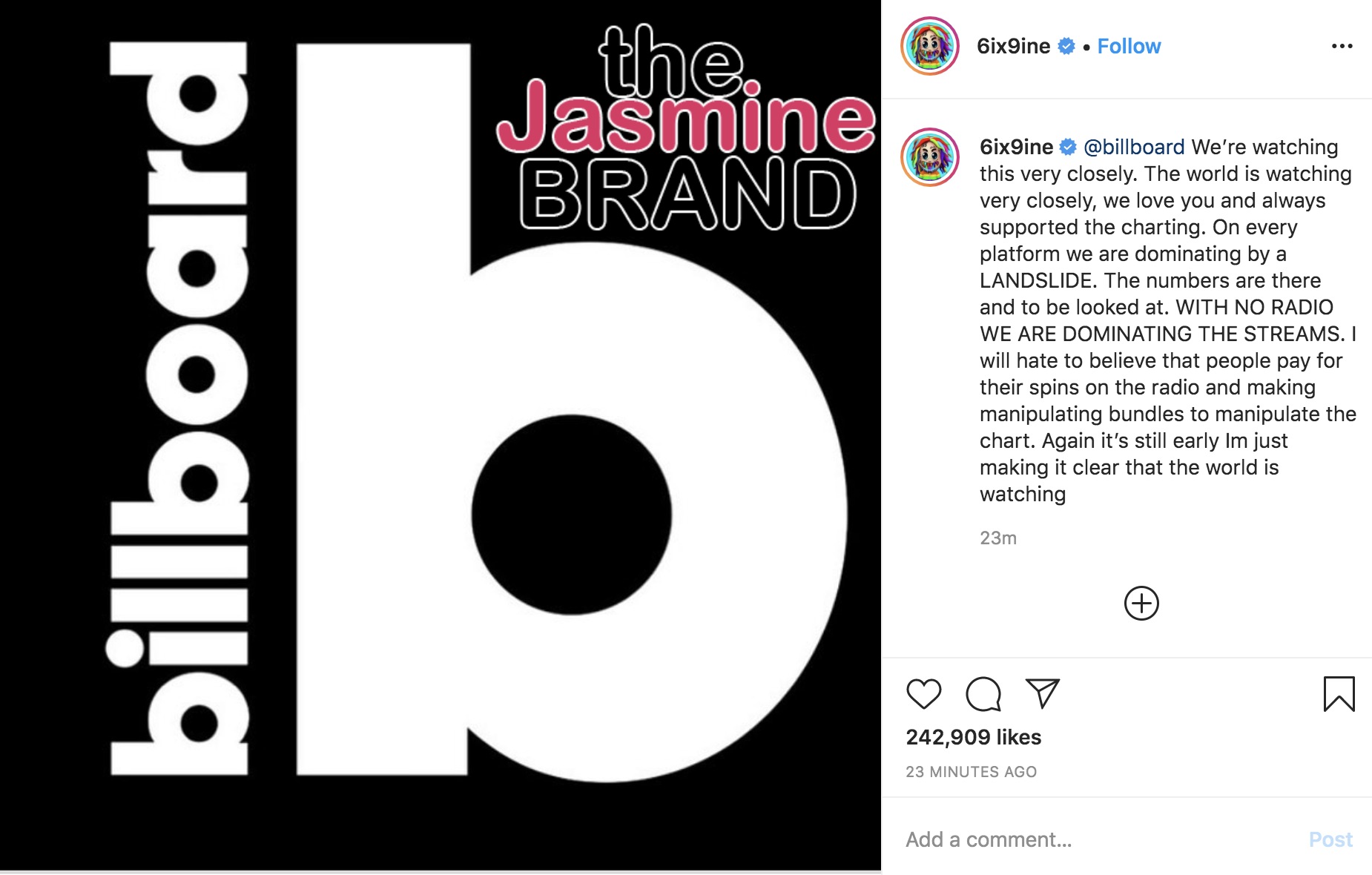 Now, it seems that Tekashi 6ix9ine, 24 (real name Daniel Hernandez) is not happy with Billboard after seeing this week’s charting projections. In the caption of a new Instagram video, Tekashi 6ix9ine writes,

“BILLBOARD DONT LIKE TATTLETALES?
@billboard explain this to the millions of artist who never got #1 because you guys play favorites.”

“Imma make this real quick because I be real disappointed in Billboard. Gets paid for #1, somehow manipulates the charts. I want the whole world to see this because what I’m about to show you is a forecast of what every label in the world gets. Atlantic, Interscope, Republic, Columbia, Sony, Universal Music, every label gets this.”

Tekashi proceeds to show some of the projected stats that the record labels get to see so that they know where their artists’ land. However, Tekashi says that the numbers that were sent to the labels changed overnight, specifically when it comes to Ariana Grande’s song “Stuck With U.”

“Last night, which is completely illegal, like last second, like last hour, ‘Stuck With U’ by Ariana Grande submits 60,000 units out of nowhere, completely out of nowhere. This is the forecast that they sent to every label it puts Ariana Grande ‘Stuck With U’ at 43.7 which jumps 12 points. They went from being 5th place to 1st place out of no where. It puts “GOOBA” at 40 points so GOOBA never jumps to #1 but it puts Ariana at #1?”

“For a very limited time, you can get a #STUCKWITHU CD signed by @ArianaGrande and  @justinbieber.”

For a very limited time, you can get a #STUCKWITHU CD signed by @ArianaGrande and @ justinbieber. https://t.co/jrEqMbQpGO

Tekashi sums up his video saying,

“Billboard, I’ll be real disappointed, because this is for every rapper, artist in the world, every genre. If you manipulate the charts and you create bundles. Let’s go to GOOBA real quick. GOOBA streamed over 2 million streams. More than ‘Stuck With U’, Doja Cat, more than every artist that released a song this week, double the times, its a landslide. Sony placed an artist on Billboard and said we want to see your numbers because we’re not comfortable being #3. We’re okay with Tekashi being #1 but why are we #3? So Universal Music has put an audit in and Sony has put an audit in. Because literally you’re manipulating the charts. So billboard the world is watching and saying why are ya cheating? If ya doing this to every artist in the world, how can an artist that works hard get #1? How?”

@billboard explain this to the millions of artist who never got #1 because you guys play favorites.

What are your thoughts about Tekashi 6ix9ine’s claims that Billboard is manipulating their charts? Let us know your thoughts in the comments below. 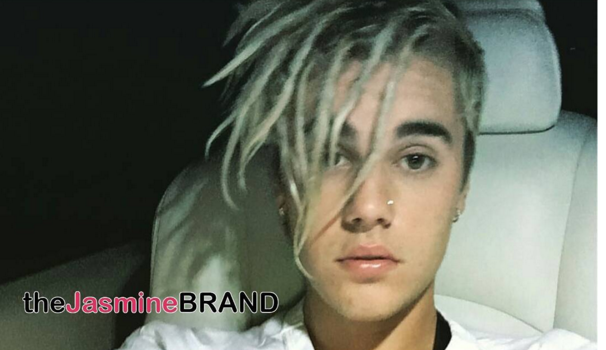 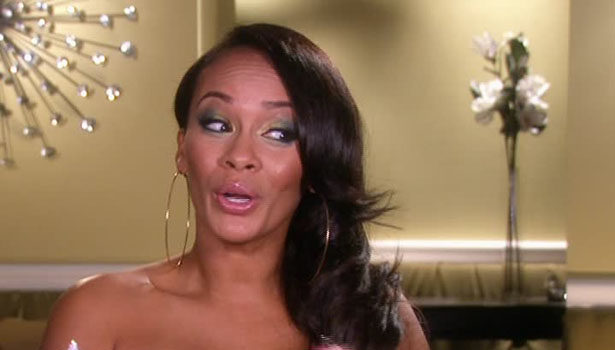