During an interview with Power 105.1, she addressed reports that she and DaBaby were in quarantine together after they shared similar photos.

When asked about if she would date a celebrity she said,

“I think my lifestyle is definitely fast… it is cool to have someone that has similarities in what we do. I guess I haven’t really dated a regular person, as me being DaniLeigh now so, I don’t know. I probably should.”

"It is what it is, I know it comes with this life, you post something and people gone catch on" – ? @iamdanileigh on fans catching on that her and @DaBaby were quarantining together ? ? ? ? Full Interview with @iamHoneyGerman at the (link in bio)

Earlier this month, she denied that she and DaBaby were a couple. She paused before saying they weren’t together, despite their recent collaboration.

She added that fans have thought she dated Chris Brown after their song together that was released last year.

She added that she’s not dating anyone.

Sings a new song that she has on the way! Plus, will her Meet & Greets be different once we go back to normal?

Do you think DaniLeigh and DaBaby are together? Let us know in the comments! 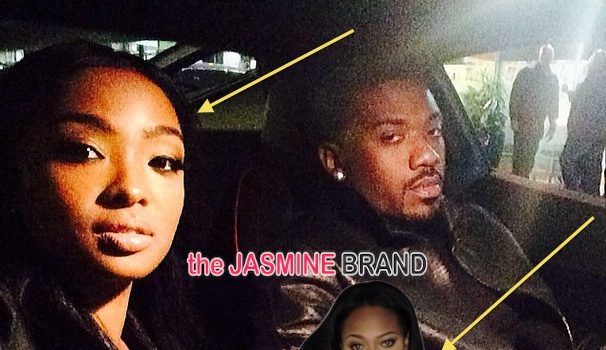 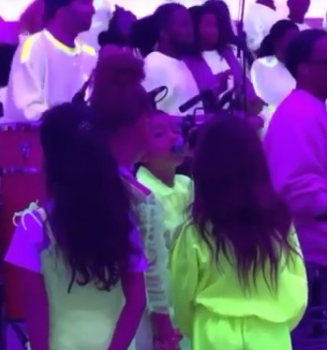