Actor, Terry Crews has been enlightened in the wake of George Floyd’s death. Today (June 4th), he utilized his Twitter account to share with his followers some recent thoughts including what he can do to become a better human being. He wrote,

The murder of George Floyd has forced me to search my heart to find out what more I can do, as a human being, as a citizen, and more specifically as a Black man, to ensure our community can not only survive but thrive in this new world.

Whites have always had privilege in a society that has systemic racism built in, a fact that has been proven over and over again with the senseless deaths of unarmed Black men and women— with no one being held accountable. 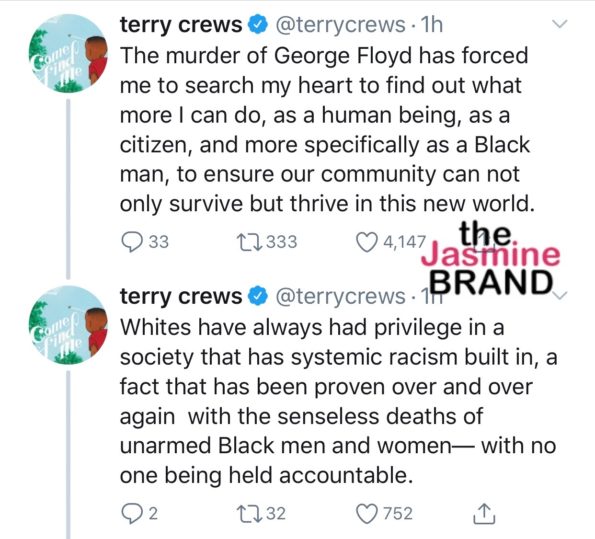 The actor continued on that he sees his privilege as a man and that sexism is built in with it.  He also noted that privilege carries over into the black men-black women relationship.

It is in this light I want to make further amends with Black women, and in particular @itsgabrielleu for not recognizing the privilege I have – especially in the workplace- and adding this fact to my earlier apology. 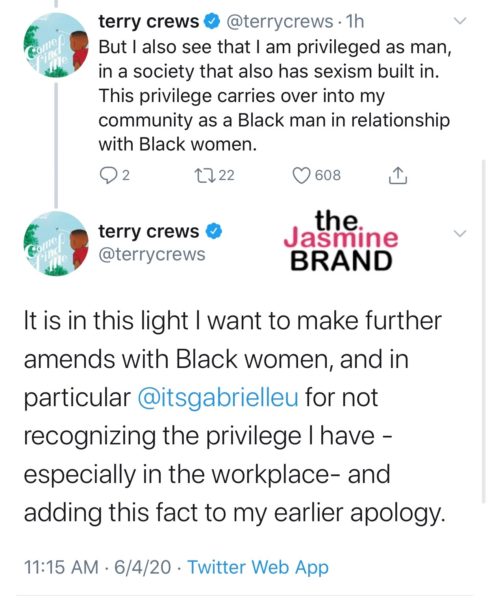 Crews has previously used Twitter to apologize to Gabrielle Union after he failed to defend her after being fired American’s Got Talent.  In part, saying:

@itsgabrielleu, I want you to know it was never my intention to invalidate your experience— but that is what I did. I apologize. You have been through a lot in this business, and with that I empathize with the struggle toward fairness and equality in the workplace. 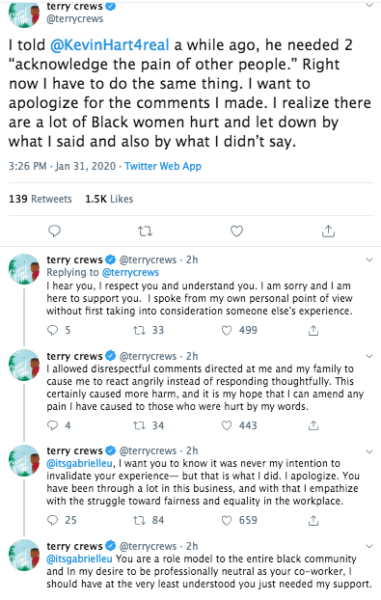 Terry Crews has since made an appearance on 3rd Hour Today, amid her being fired from the show.

The actor faced backlash in the past after comments he made on Twitter about only needing to answer to one woman.  His tweets at the time stated:

Since Terry Crews has apologized to Gabrielle Union before, how do you think he can make further amends with her and black women as a whole? Comment below! 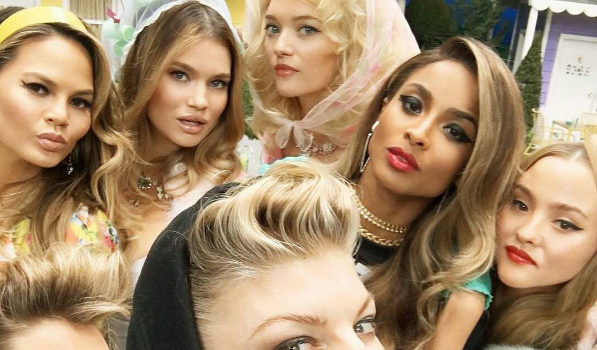 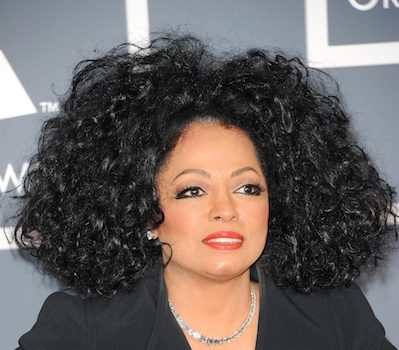