The Recording Academy, the academy responsible for The Grammy Awards, has announced a change to the “Best Urban Contemporary Album” category, which was added to the award show in 2012. It will now be known as “Best Progressive R&B Album”. Chief Awards Officer Bill Freimuth said,

“Each year, we receive a number of rule change proposals from artists, producers, and songwriters asking us to reevaluate our process. We’re constantly evaluating our Awards process and evolving it to ensure the Grammy Awards are inclusive and reflect the current state of the music industry, Harvey Mason Jr., Chair & Interim President/CEO of the Recording Academy. “

In an official statement, The Recording Academy said, this, of how the category should represent music and musicians classified under it.

[It should] highlight albums that include the more progressive elements of R&B and may include samples and elements of hip-hop, rap, dance, and electronic music.”

This change arises after several executives of color had mentioned that the word “Urban” was an inappropriate term used to describe “black music” at a time where black genres such as R&B and Hip Hop are leading the charts.

Erykah Badu, a black soulful singer-songwriter, noted two months prior (April 4) that she did not want to be labeled as an urban artist. In a picture post on Instagram, the 49-year-old songwriter wrote:

“I’m not a r n b / hip hop artist or an urban artist. I’m an Artist. I’m a musician. If you plan to write about me or my music take us out of those categories. If not .. We good. Peace.” 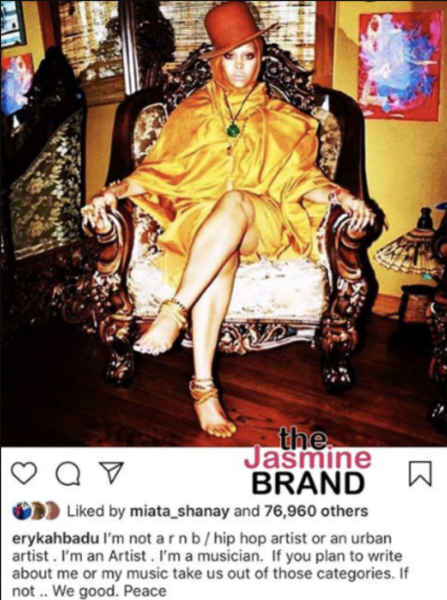 Tyler The Creator called out The Recording Academy (January 27) for also labeling black artists as “urban”. While receiving his award for Best Rap Album at The 62nd Grammy Award show, Tyler the Creator stated:

“On one side I’m very grateful that what I made could be acknowledged in a world like this. But it also sucks that whenever we – and I mean guys that look like me – do anything that’s genre-bending or anything, they always put it in a rap or urban category. And I don’t like that urban word. It’s just a politically correct way to say the N-word to me.” 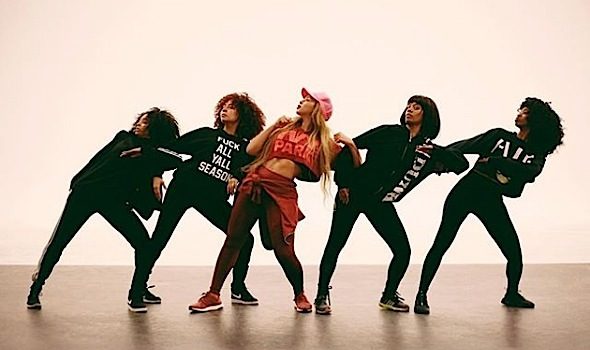