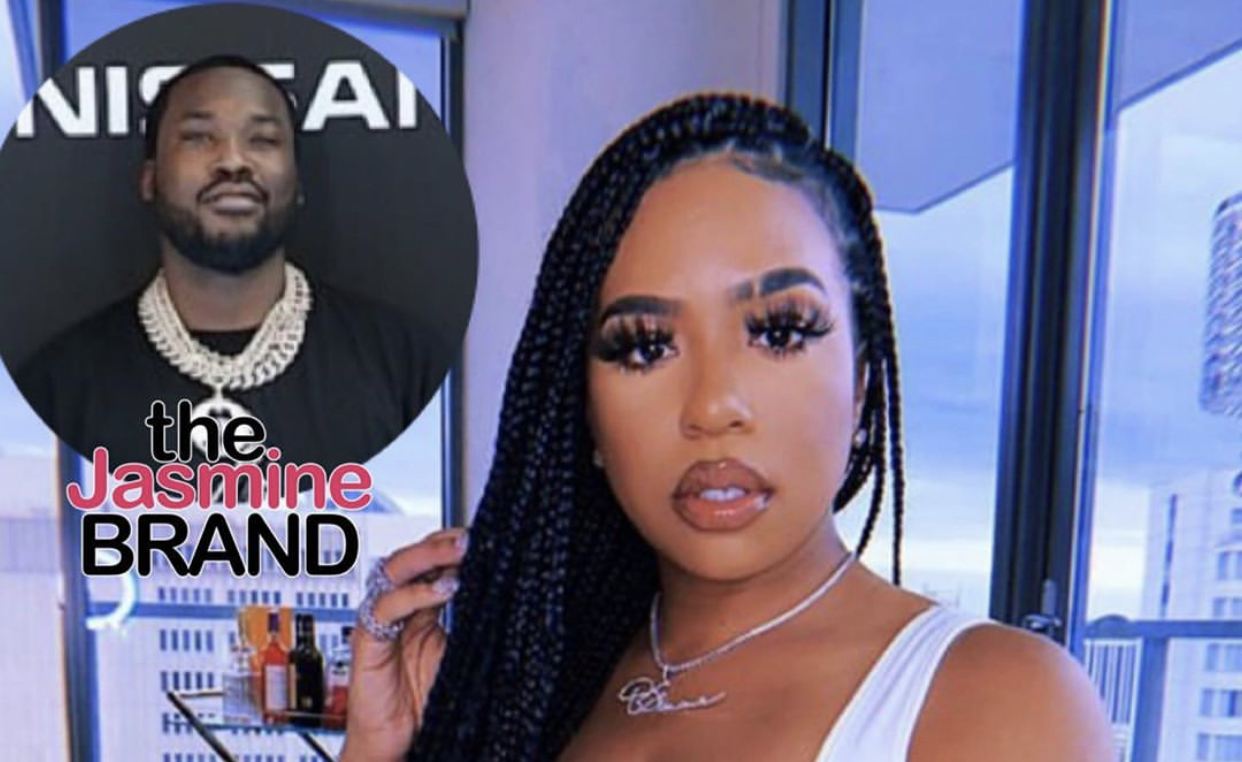 Rapper Meek Mill is siding with entrepreneur B. Simone after the comedian was accused of allegedly plagiarizing excerpts from her new self-help book, Baby Girl Manifest The Life You Want.

Simone, 29, came under fire over the weekend (June 13th), when a blogger took to Twitter to claim the Wild N’ Out star allegedly copied her content, “Word for word.” B. Simone was also accused of plagiarizing additional content used for her own social media platforms. 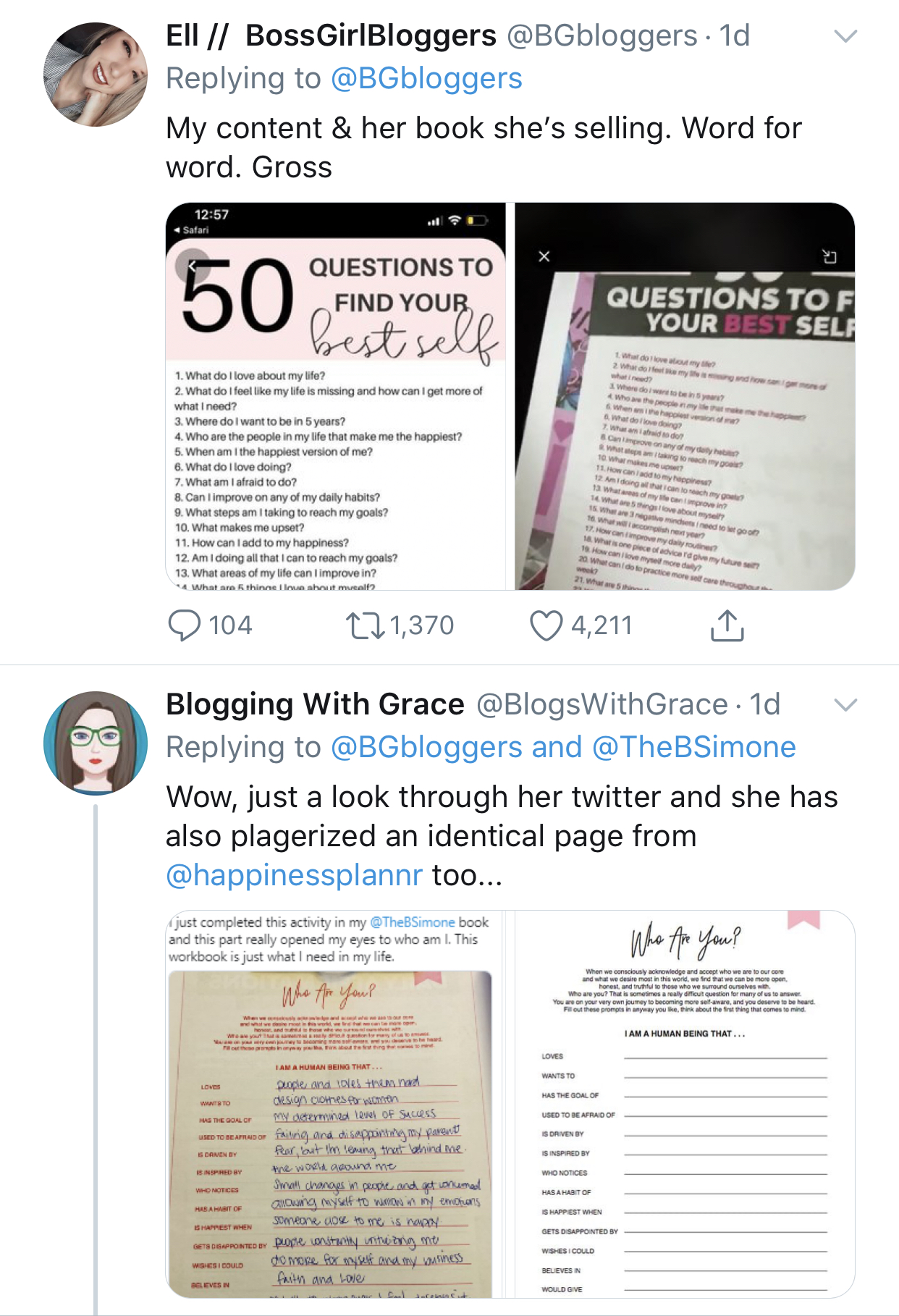 Today, (June 14th), Meek Mill took to social media defending B.Simone, disagreeing with cancel culture, especially when people are tearing down “our own.” 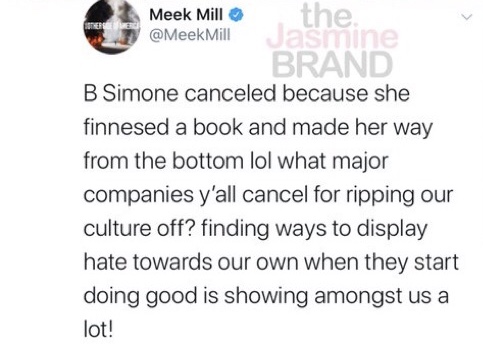 “Ya local Chinese store never gave a free day of food, won’t even let you ride if you a dollar short. Saudia prolly spent a million on our hood in charity.. But I only see my hood going in on the black lady?” 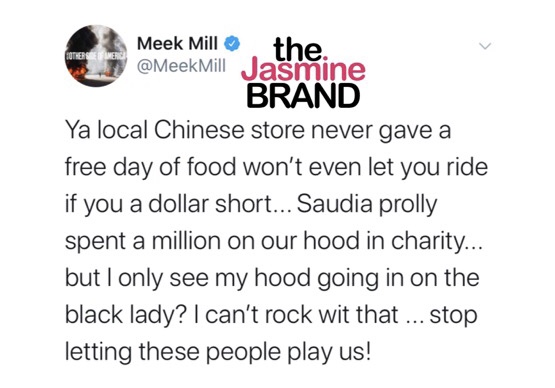 Meek then responds to a follower who points out Simone “finessed” her “own” community,

“Give me ya point why a girl from where we come from should be canceled because she finessed a lil bit.. I really wanna know how people really think?” 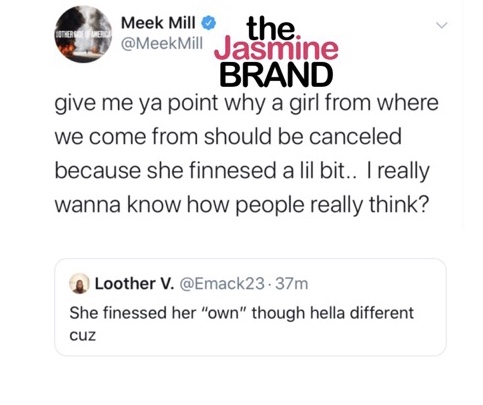 He then compares Simone to rappers fake drug dealer lifestyle. 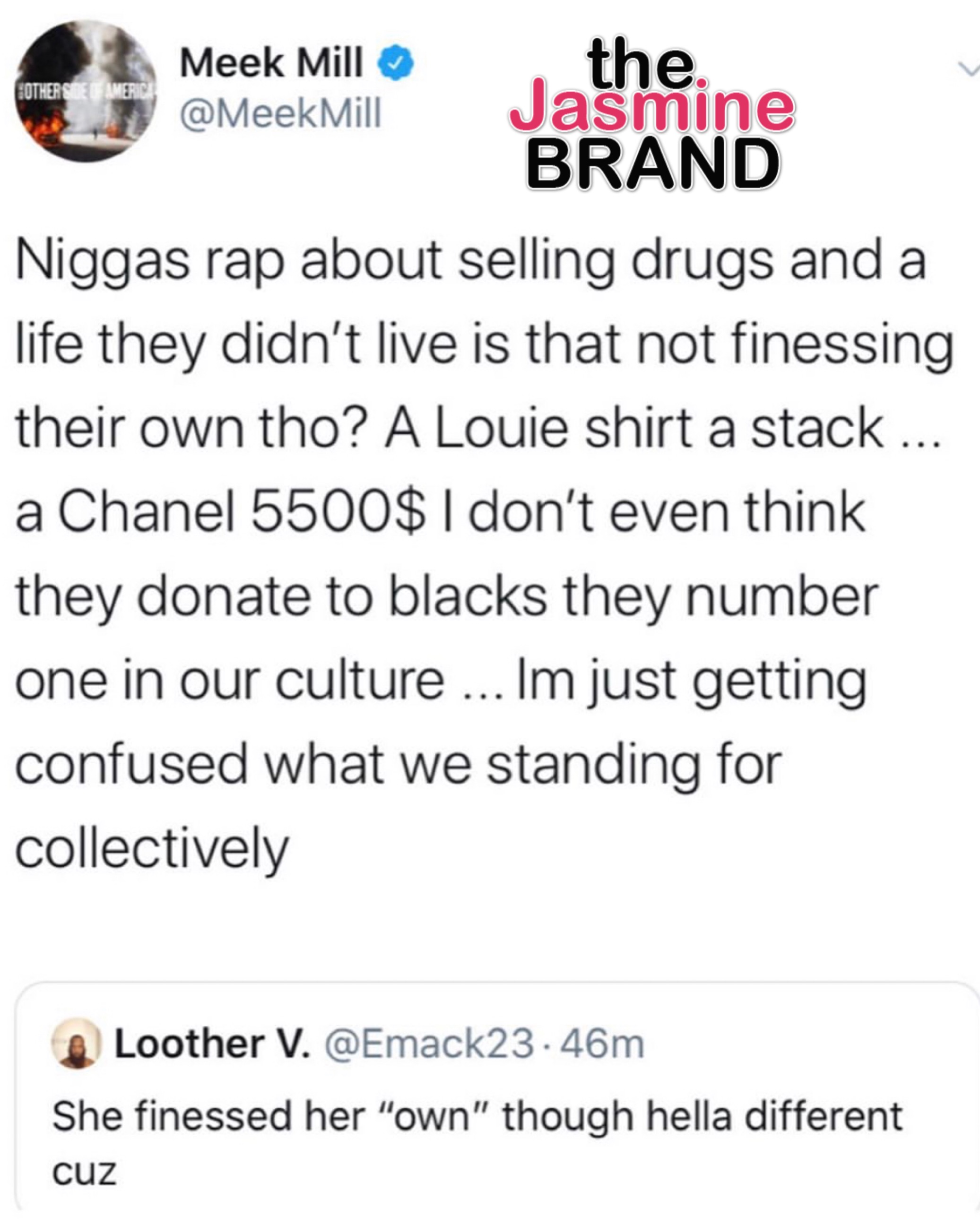 To date, Simone has not responded to plagiarism allegations. Her manager, Mz. Skittlez, responded to the accusations by saying that they hired a design company to handle the book. They are allegedly in the middle of a lawsuit with the company.

As perviously reported, during an interview with Nick Cannon on Power 106, Simone made headlines after revealing that she was looking for an older man that didn’t have a 9-to-5 job.

She explained and said, 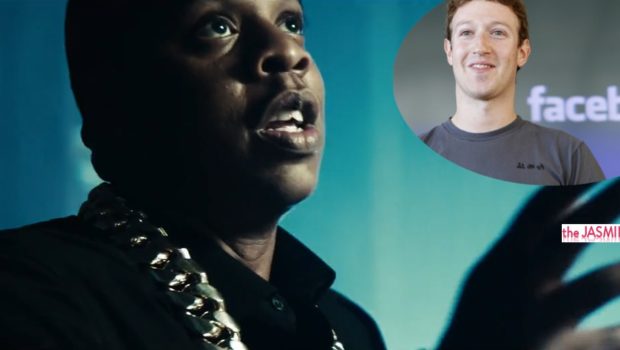