The president’s niece Mary Trump is set to publish a tell-all book this summer, revealing alleged secrets about Donald Trump and their family.  The book will reportedly detail how she was the primary source for The New York Times’ Pulitzer Prize-winning investigation into Trump’s taxes.

The tell-all entitled, Too Much And Never Enough is scheduled for release on Aug. 11, just weeks before the Republican National Convention.

According to those familiar with the book, one of Mary’s most explosive points in the book will be,

“How she played a critical role helping The New York Times print startling revelations about Trump’s taxes, including how he was involved in “fraudulent” tax schemes and had received more than $400 million in today’s dollars from his father’s real estate empire.”

Details of the book are reportedly being closely guarded by its publisher, Simon & Schuster, but a source says that,

“Mary plans to include conversations with Trump’s sister, retired federal judge Maryanne Trump Barry, that contain intimate and damning thoughts about her brother, according to people with knowledge of the matter.”

Tension between Donald Trump and his niece dates back 20 years, to the fight over Fred Trump Sr.’s will and the actions he took to cut off financial and medical support for her brother’s ill child. Mary Trump has kept a low profile since 2000, during the family court battle, when she told the New York Daily News,

“Given this family, it would be utterly naive to say it has nothing to do with money. But for both me and my brother, it has much more to do with that our father [Fred Jr.] be recognized,” she said.

She added about her family,

“My aunt and uncles should be ashamed of themselves, I’m sure they are not.”

Mary Trump’s book will reportedly “send shock waves through Washington and the Trump family” only months before the election.  This is the first time a Trump family member has written a tell-all that is highly critical of the president.

Will you be reading Mary Trump’s tell-all book? Let us know in the comments! 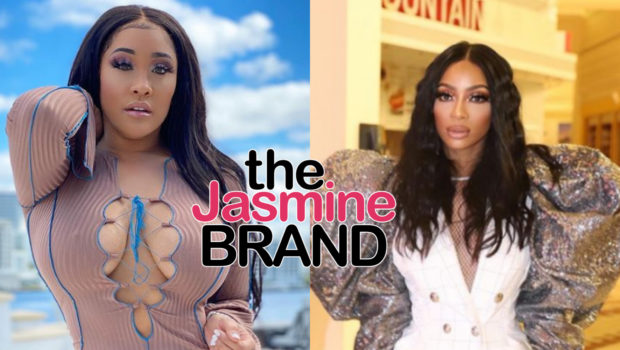