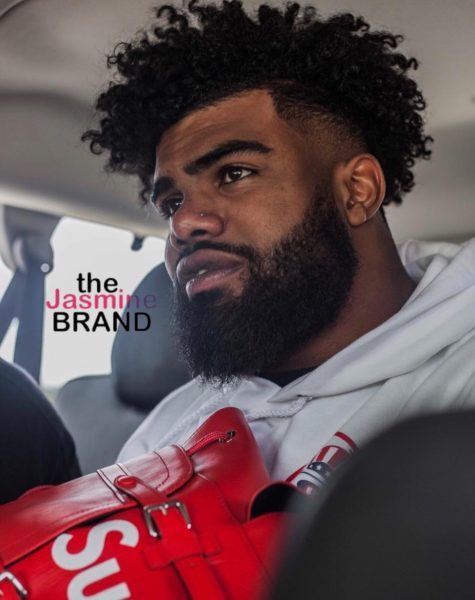 An unknown number Dallas Cowboys and Houston Texans players have tested positive for COVID-19, including Cowboys running back, Ezekiel Elliott, according to reports.  It’s also believed that the players did not catch the virus in team facilities. 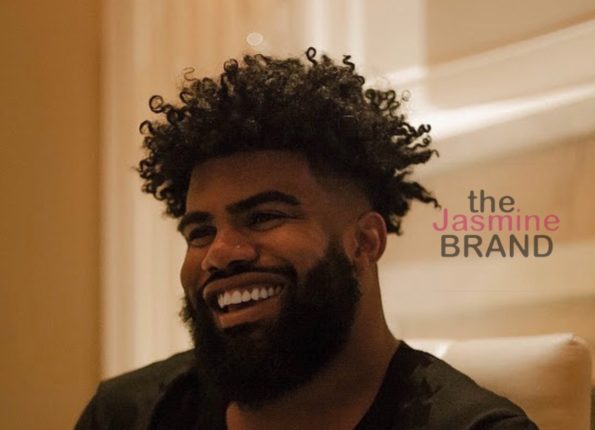 Ian Rapoport, the National Insider for NFL Network posted on Twitter Monday (June 15th) saying that the Cowboys star’s agent confirmed that he is feeling good.

Texas is said to be only 1 of 21 states that have seen an increase in the coronavirus average daily cases since the states have begun to reopen.  With protests erupting nationwide and many states nearing Phase 3 of reopening, citizens are around each other much more without masks and without social distancing. 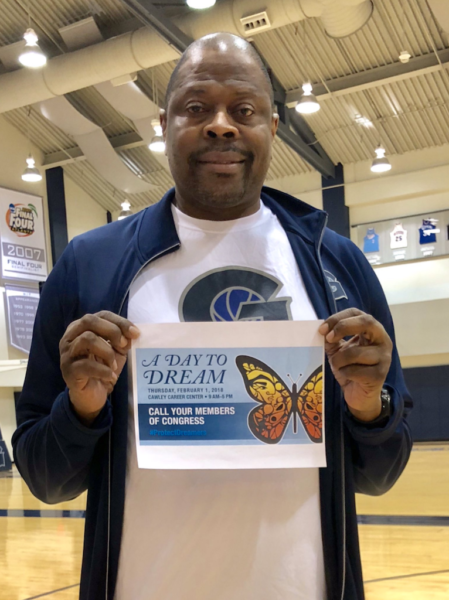 Amid COVID-19 outbreaks, there has been much speculation and debates around the NFL and NBA teams returning to play next season.

The NFL has stated that the season will go on as scheduled but will have contingencies set in place should adjustments be deemed necessary.

The NBA is also scheduled to make a comeback with all players scheduled to report on June 21.  Coronavirus testing will begin on June 22 with the beginning of the resumed 2019-20 season starting July 30.

Stephen Jackson, former NBA player and close friend of the late George Floyd, says the NBA should not continue its 2019-2020 season, citing that it will take attention away from the current fight for equality and the end of social injustice after the death of George Floyd. 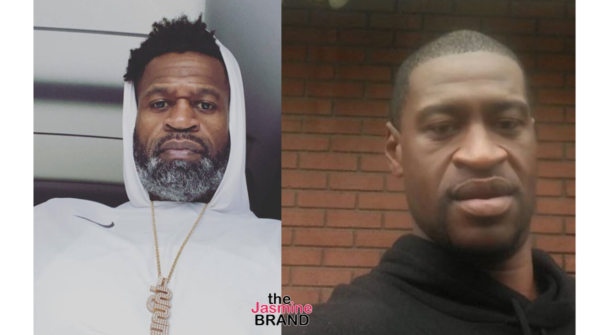 What do you think about more athletes testing positive for the coronavirus as the NFL and NBA prepare for games? Let us know in the comments! 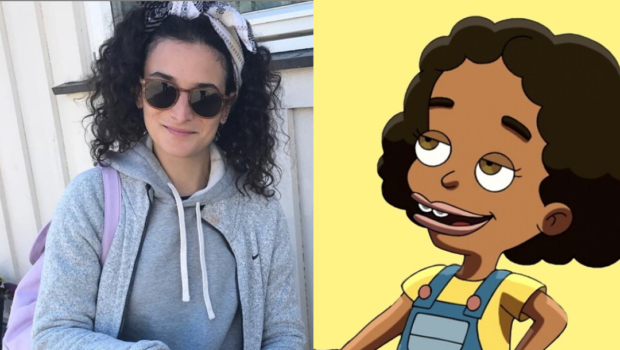 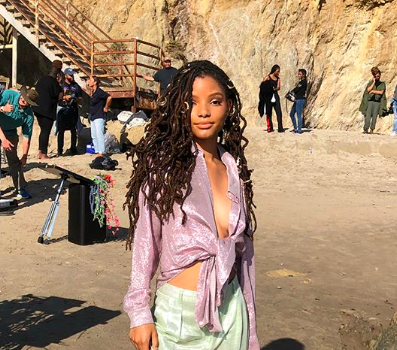