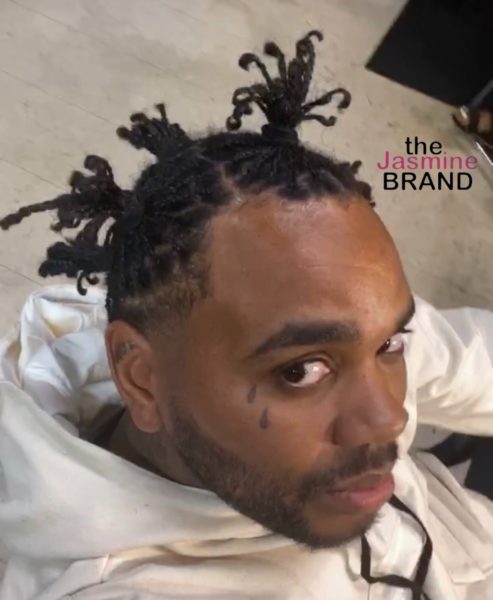 Rapper, Kevin Gates shows off a new look on social media.  In a video posted to his Instagram stories, he pans the camera to show an intricately braided style on his head.

On a separate video debuting the rapper’s hair, Kevin Gates is with his wife, Dreka Gates, and two camels.  He says,

“Yeah. This my early Father’s Day gift.  Dreka got me two camels. Two all white camels.”

“This is a blessing to us from Allah,”

concluding with a prayer.

Fans on Twitter have reacted to the the new style. 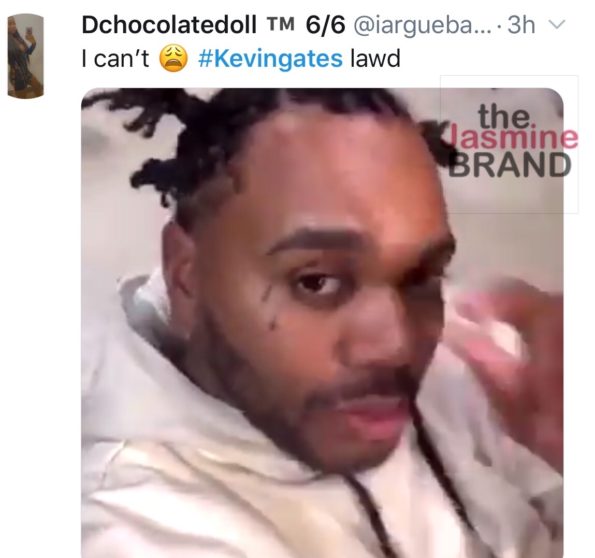 Dreka & Kevin Gates at their 2015 wedding

In past times, Kevin has typically worn a short-haired style, but he once opted for a platinum blonde look. 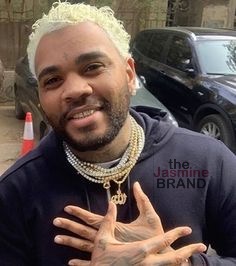 Outside of rocking new hairstyles, both Kevin Gates and Dreka Gates have shown off new bodies as well.  After working out with celebrity trainer @cicitheceo, Kevin Gates lost a significant amount of weight.

Tell us what you think about Kevin’s new hairstyle in the comment section below. 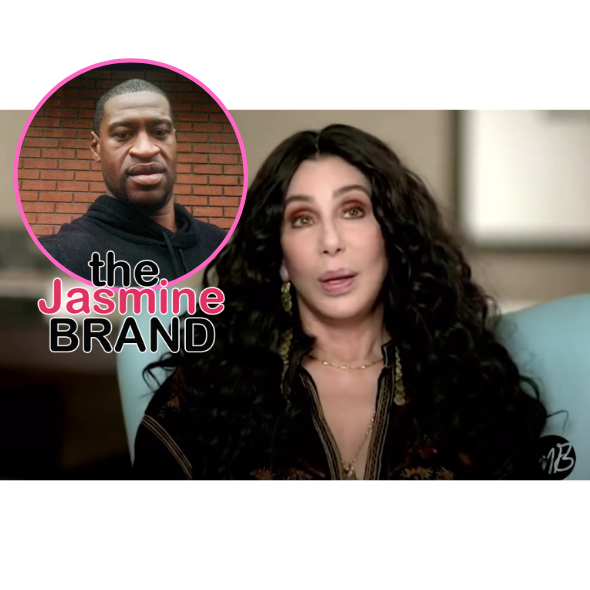 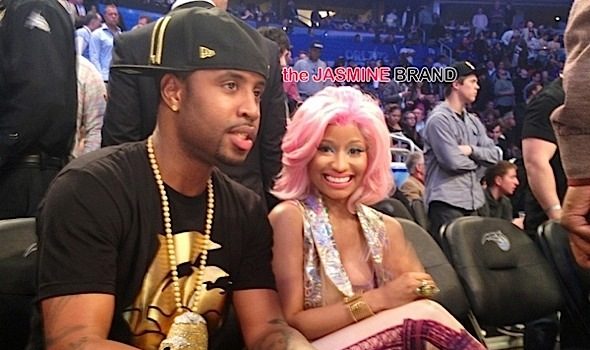 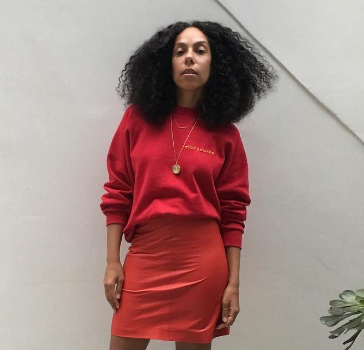