Nick Cannon recently opened up about his marriage to his ex-wife, pop superstar, Mariah Carey.  He reveals that he always knew she would command the spotlight and that was not a problem for him.

In a recent interview, Nick Cannon stated that he never wanted to be famous.  The entertainer went on to say,

“I’m not one of those people who have fans — that fantastical-level fandemonium type of thing. There may be people who are fans of aspects of my career, or certain projects. But I don’t have fans. I’ve never approached it as wanting that level of admiration.”

While the power couple both had aspects of fame respectively, Nick Cannon goes on to discuss the balance of their relationship.

“I always used to say it worked so well because it was a healthy balance. I had no problem falling back. It was never a competition with me. It was like ‘I’ll turn mine off so she can turn hers on.’ I was comfortable in myself and who I was.”

Mariah and Nick share 9-year-old twins Moroccan Cannon and Monroe Cannon and according to Nick, having them made everything, 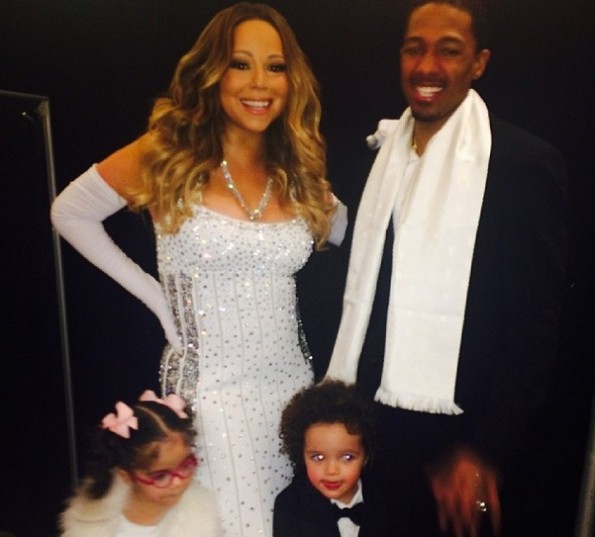 Nick went on to say he was a supportive for whatever Mariah wanted to do.  He stated,

“I mean, it’s Mariah Carey. How am I supposed to be? She’s one of the most talented women to ever this planet. I can’t hold a candle to that woman.”

After their split, both Mariah Carey and Nick Cannon have been spotted in various relationships.  Mariah was reportedly engaged to Australia’s fourth richest person,  billionaire, James Packer, but the two called it quits in 2016.

Nick had another son, Golden Cannon, with ex-girlfriend, beauty pageant titleholder, Brittany Bell, who announced on June 13, that she’s having another baby.

Brittany Bell has not yet confirmed if Nick Cannon is the father of the baby.

Jeezy Reveals Gucci Mane ‘Respectfully Declined’ A VERZUZ Battle With Him: We Could Have Did It For The Culture
Exclusive
Post Slider 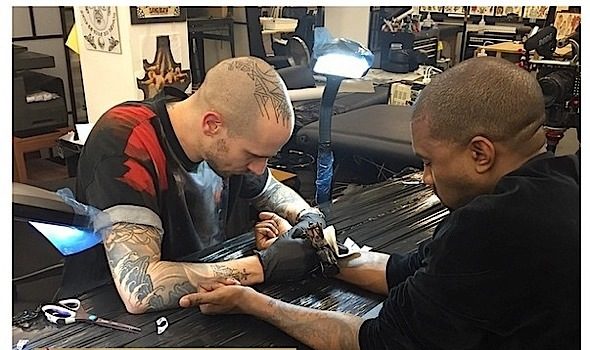 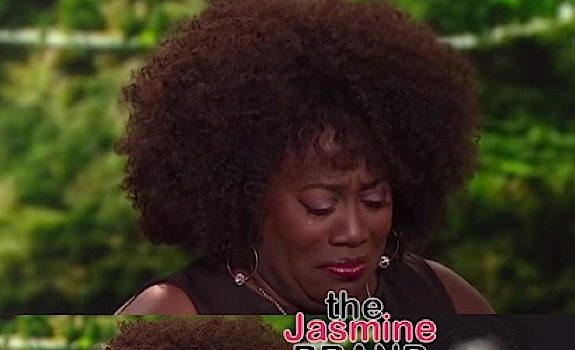