The rapper also seemed happy with the celebration.

Lil Baby is reportedly the father of two boys. He and Jayda Cheaves share a son, Loyal, who was born last year. He also allegedly has a son named Jason with another woman.

He and Jayda Cheaves started dating back in 2016, prior to Lil Baby’s notoriety. They reportedly broke up in 2019, due to alleged infidelity and have had an on-again, off-again relationship.

The two sparked reconciliation rumors after Jayda posted videos and pictures of her and the rapper in May. 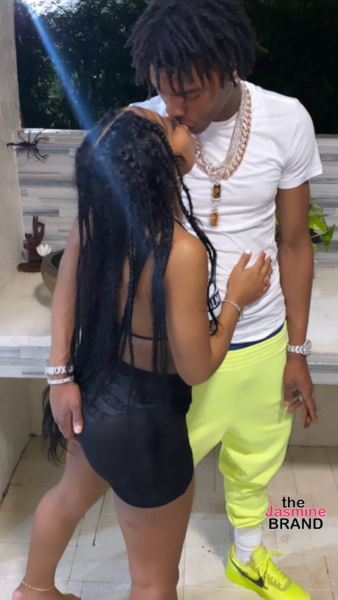 What do you think about Jayda’s Father’s Day Celebration for Lil Baby? Let us know in the comments. 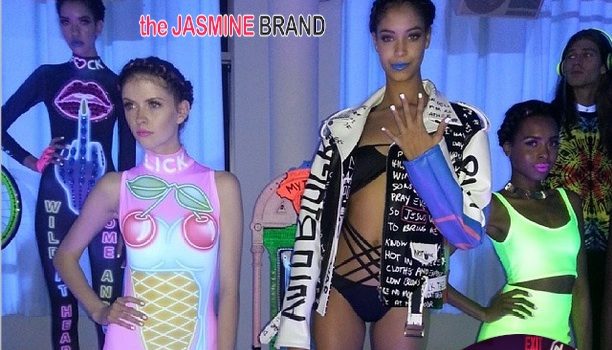 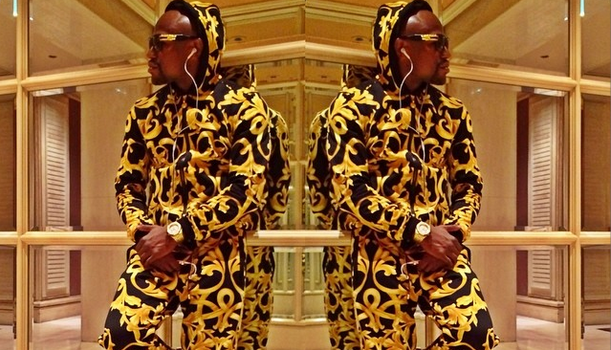