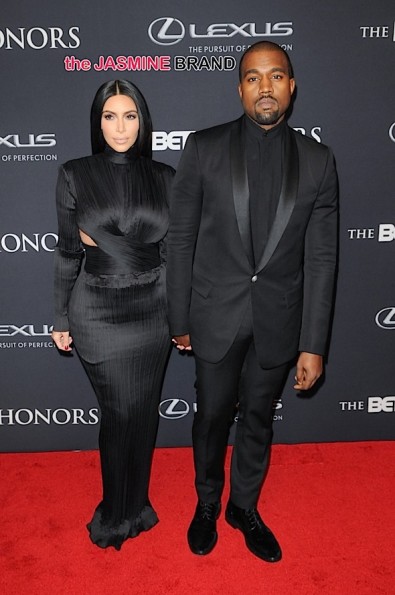 Well, Kylie Jenner isn’t the only Kar-Jenner worth $1 billion dollars, as Kim Kardashian West just joined the list. And her husband Kanye West couldn’t be prouder.

The 39-year-old business mogul just sold a portion of her makeup line, KKW Beauty to cosmetic giant Coty Inc. The
sale reportedly brought the worth of her company up to a total of $1 billion.

Kanye West celebrated on Twitter with a photograph of vegetables and flowers in the sun. He wrote,

“I am so proud of my beautiful wife Kim Kardashian West for officially becoming a billionaire. You’ve weathered the craziest storms and now God is shining on you and our family. So blessed this is still life. So I made you this still life. We love you so much”

“This relationship will allow me to focus on the creative elements that I’m so passionate about while benefiting from the incredible resources of Coty, and launching my products around the world.”

Although this new deal between Kim and Coty Inc may be very profitable and exciting for Kim, it has also caused her a small deal of trouble. The partnership comes on the heels of a civil suit filed against Kim by KKW’s manufacturing company Seed. In the lawsuit, Seed said it doesn’t want Kim to share trade secrets with Coty, Inc. Seed said in court documents that its secrets were “sacred” because

Meanwhile, Forbes has brought Kim’s billionaire status into question, stating that she’s not quite a billionaire yet. Instead, she’s reportedly worth $900 million. Kim hasn’t responded to these claims yet.

What do you think about Kanye’s message for this wife? Let us know in the comments. 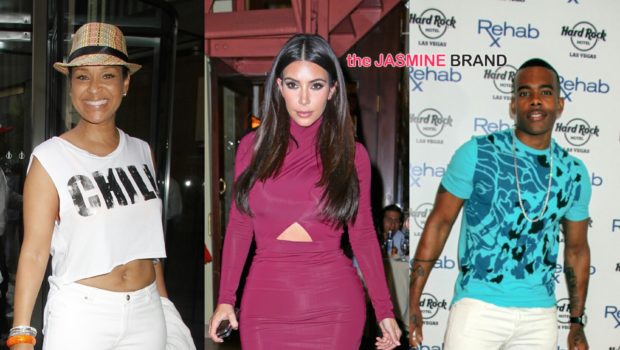