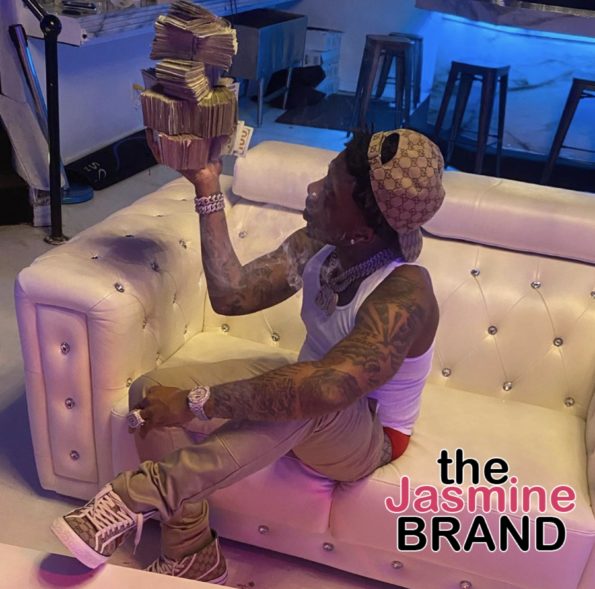 Rapper YFN Lucci (real name Rayshawn Lamar Bennett) was seemingly working on math class with his daughter, this week (July 13), as he recorded her counting thousands of dollars. YFN Lucci is a proud father of two, a daughter named Liberty and a son named Justice.

In the video, the rapper’s daughter can be seen wearing a pink dress along with a pink face mask, while her dad passes stacks of cash her way.

We previously reported that during his post-breakup from ex Reginae Carter, her father Lil Wayne gave his thoughts on YFN Lucci.

“To hear my daddy tell me that Lucci he loves you probably, but he’s not in love with you because of the actions and the things that he’s doing […] My father told me that sometimes when people don’t know how to love themselves they can’t love other people, and you can’t blame them for that. Sometimes people just don’t know how to love. Lil Wayne! He made the song ‘How To Love.’”

How do you feel about the video? Share your thoughts with us in the comments. 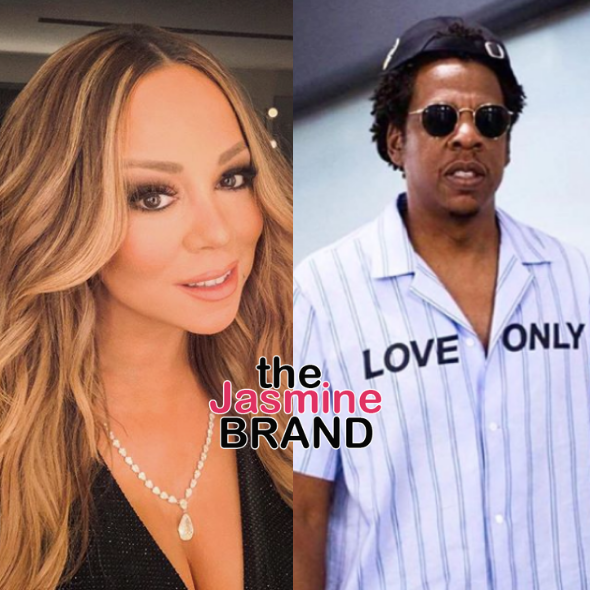 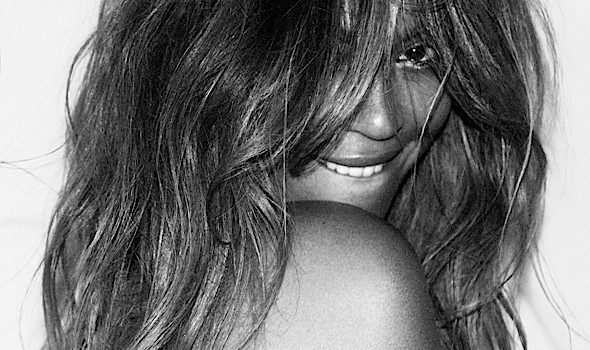 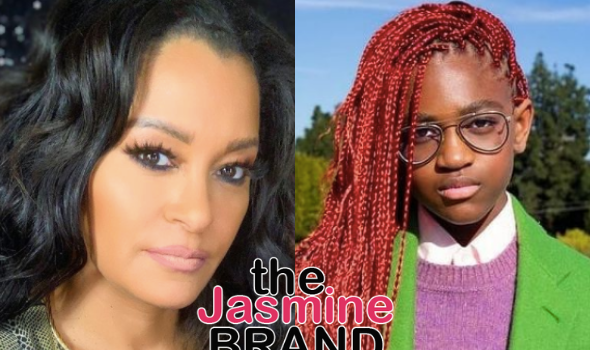