Young Thug and YFN Lucci spent the weekend coming at each other on social media.

According to reports, it started when YFN Lucci wrote a subliminal post about a new album. 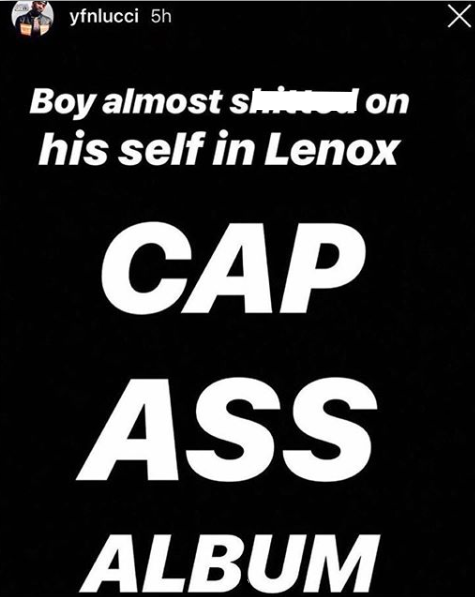 While he didn’t name names, Young Thug, who just released his latest album So Much Fun, responded and called out YFN Lucci by name. 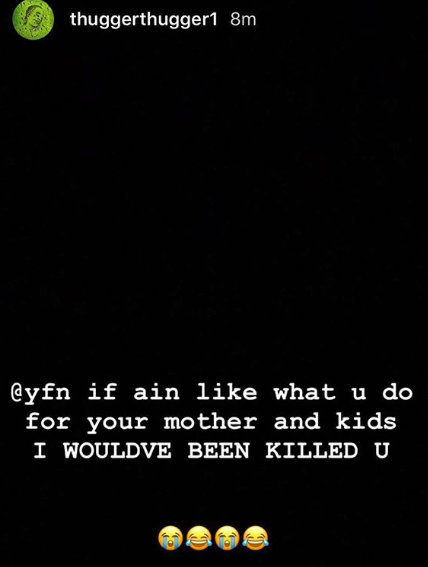 He then made it look like he pulled up on YFN Lucci. 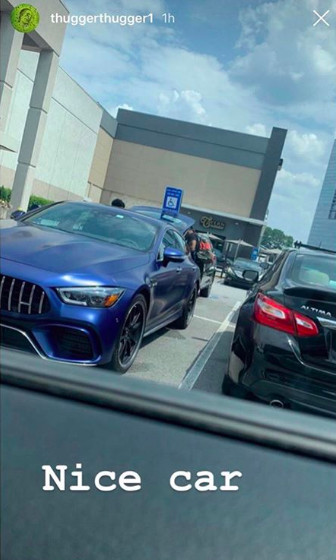 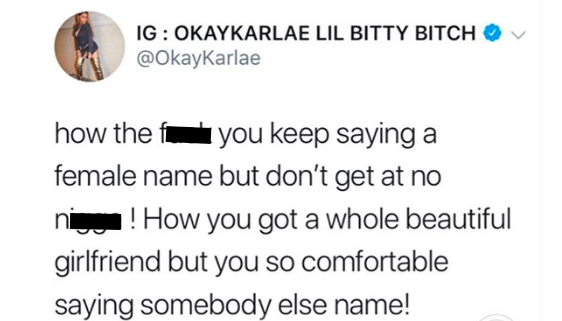 What are your thoughts on their feud? Tell us in the comments! 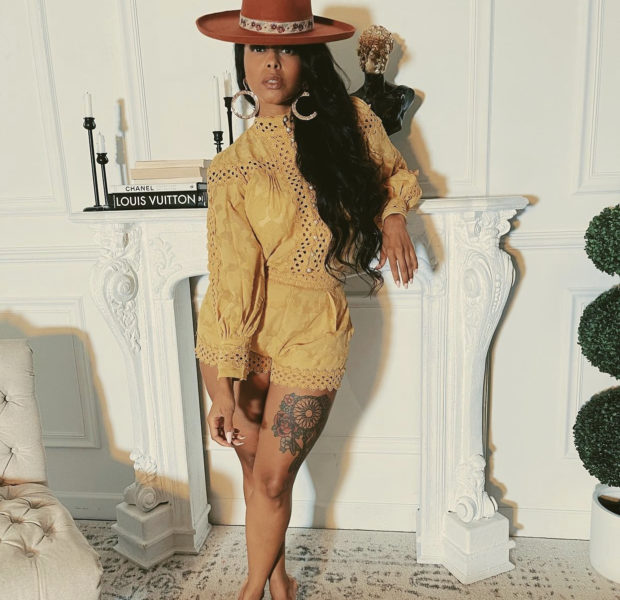 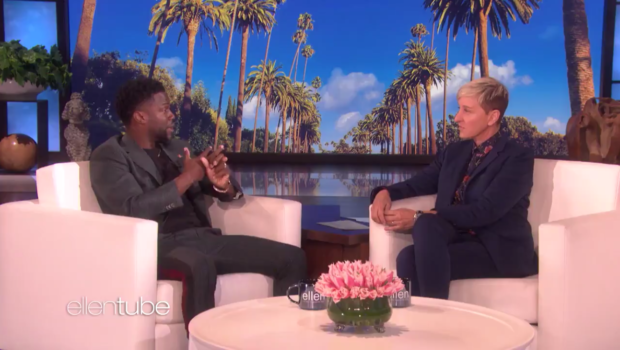 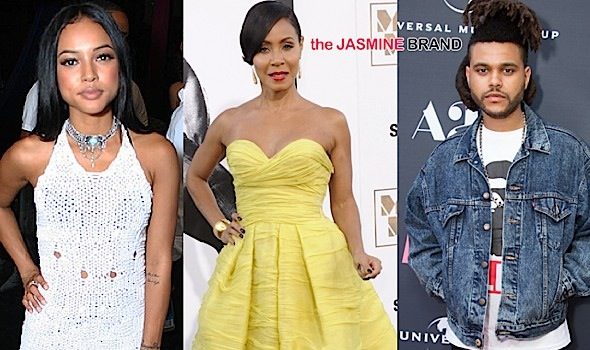