British actor John Boyega, best known for playing Finn in the Star Wars films: The Force Awakens (2015), The Last Jedi (2017), and The Rise of Skywalker (2019) says he is done with the role and moving on to other projects.

In a recent post, responding to fans looking forward to seeing him in the next “Star Wars” movie, user @techsteveo wrote:

“Force Finn in action with Green lightsaber dressed in black is all I want from the next SW film!” 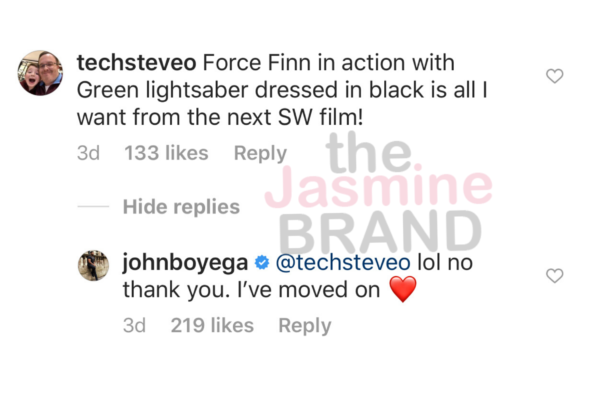 John Boyega added to another user @samkim_1 who wrote,

In which John Boyega replied,

“I’m not into playing one role for too long. I have more to offer than that. That’s all.” 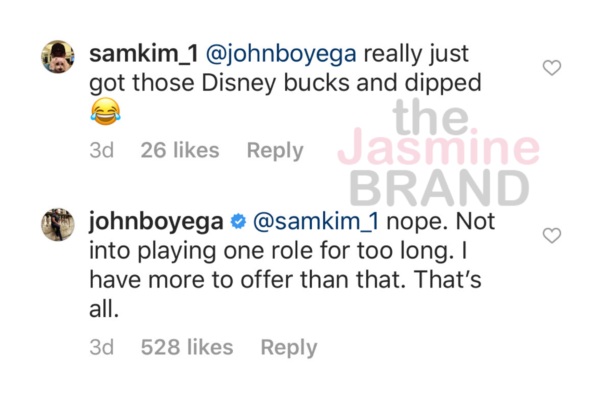 The actor did however say that he might be interested in playing his breakout role of  Moses again in Joe Cornish’s 2011 “Attack the Block,” again.  He responded to a fan,

“I haven’t played Moses in over a decade. I’d love to revisit him. Now he is a BADASS.” 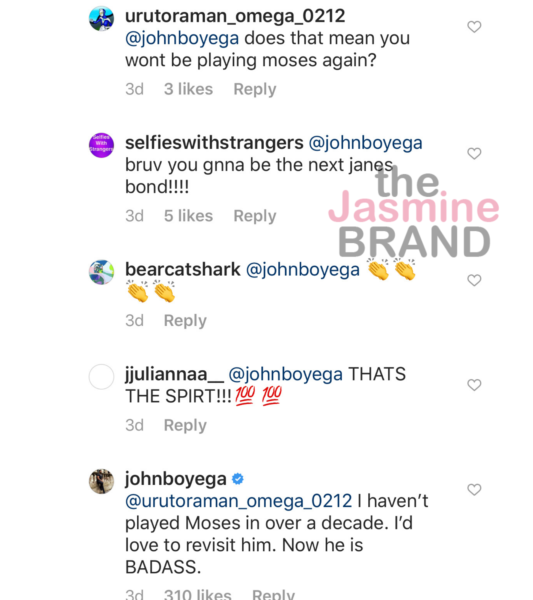 Here is a clip of John Boyega in Star Wars:

What are your thoughts on John Boyega ready to move on from the Star Wars franchise? Let us know in the comments! 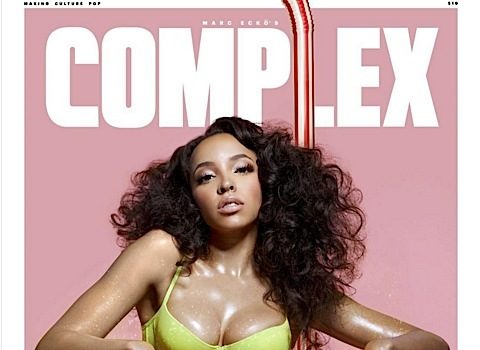 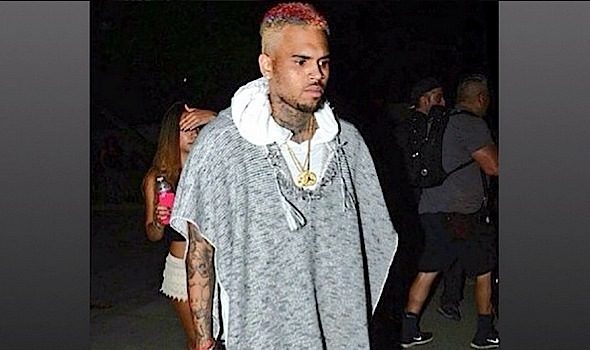 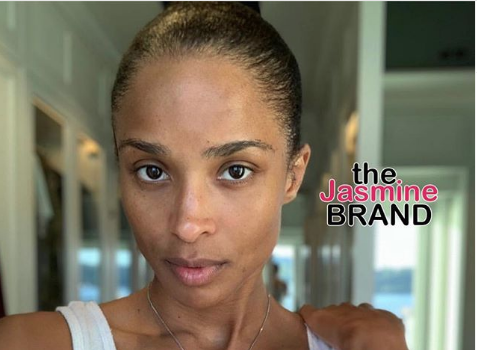