Today, July 20, marks what would have been the 21st birthday of slain rapper, Pop Smoke, born Bashar Jackson.

While he’s no longer with us, his birthday was celebrated with 15 new tracks that have been released on a deluxe version of his album, Shoot for the Stars, Aim for the Moon, which originally dropped on July 3. 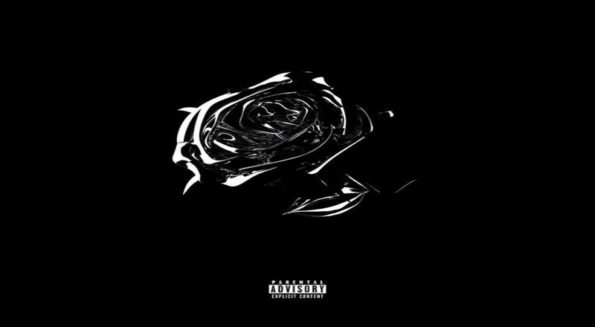 Shoot for the Stars, Aim for the Moon debuted at number one on the Billboard 200 album chart.  Pop Smoke became the fourth artist to net a posthumous Billboard No. 1 album but fell to No.2 due to Juice WRLD’s own posthumous album jumped to #1.

As previously reported, on February 19, the rapper was shot and killed in a home he was renting.

In the case of Pop Smoke’s untimely death, four of the five suspects named in his death are facing murder charges. Two of them, Corey Walker and Kenadre Rogers, could get the death penalty, or life in prison without the possibility of parole, according to reports.

Two of the minor suspects, one 17 and one 15, have been charged with one count of murder a robbery.

While the fifth suspect, Jaquan Murphy, was arrested for attempted murder, the L.A. County District Attorney’s Office has not reported charges against him. 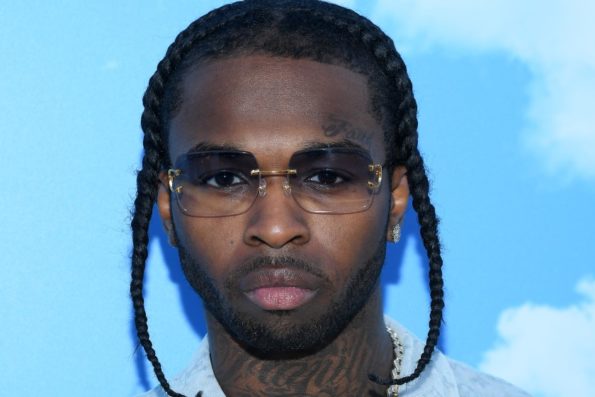 Fans on Twitter celebrated the fallen rapper and encouraged others to continue streaming his music. 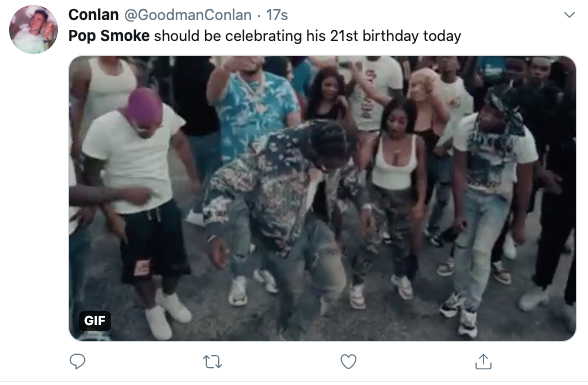 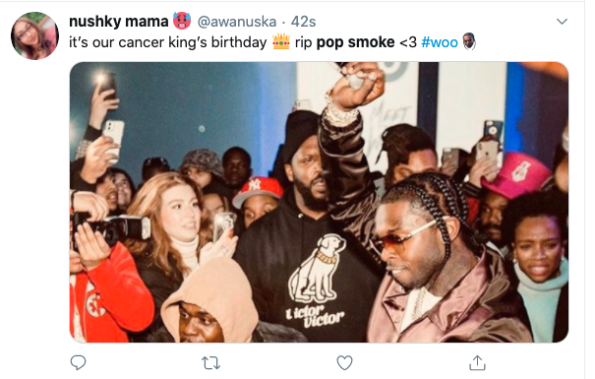 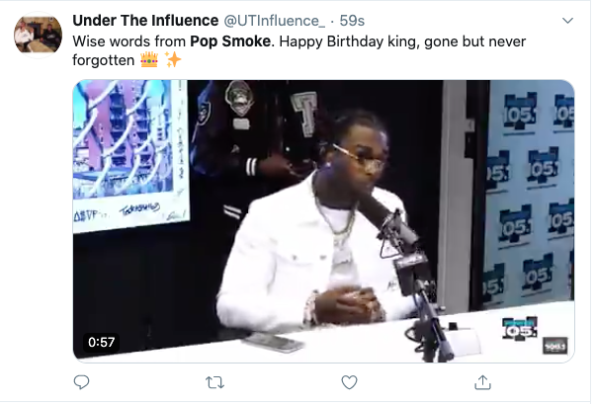 What do you think about Pop Smoke’s 15 newest tracks?  Leave your comments below. 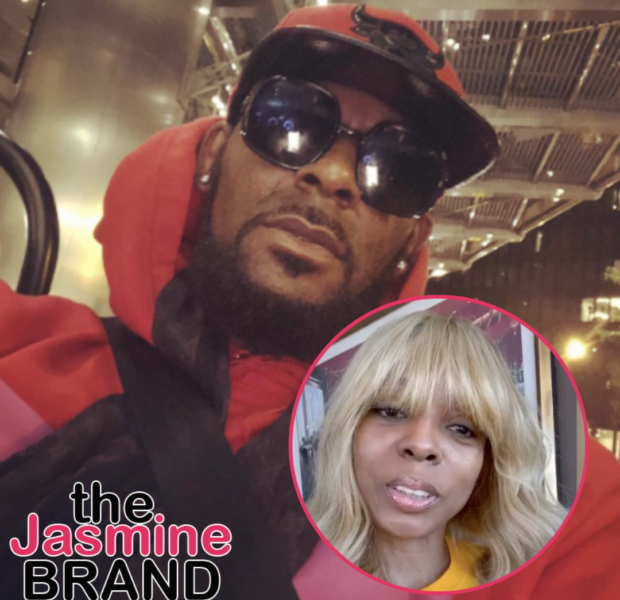 R. Kelly’s Lawyer Says Singer & Drea Kelly Are In Divorce Court ‘To See If She’s Getting Locked Up For Her Allegations’
Exclusive
Post Slider 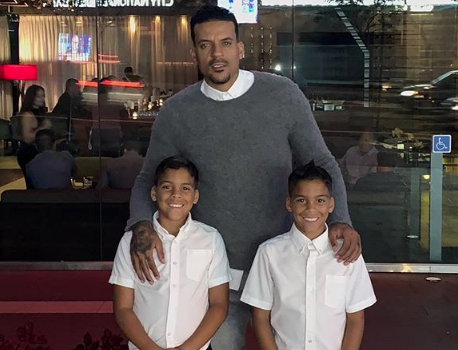