The mystery is solved!

Earlier this week, a Star Wars: The Rise of Skywalker script was sold on eBay for roughly $83.

Actor John Boyega said he was the one behind it. And of course, it was an accident.

He broke down what happened and said,

“I was moving apartments and I left the script under my bed. I was just like, you know what, I’ll leave it under my bed. When I wake up in the morning I’ll take it and move.”

He said his plan went left after his friends stopped by.

“But my boys came over and, you know, we started partying a little bit and then the script just – it just stayed there. Then a few weeks after, you know, a cleaner comes in, finds the script and then puts it on eBay for like 65 pounds.”

John Boyega laughed about the script selling for such a low price.

“So the person didn’t know the true value.”

It turns out, the Star Wars team came across the script and bought it from the online shop before anyone else had a chance.

The script also doesn’t include the actual ending of the film.

“I don’t actually don’t know because we shot several different things. I’m curious. I think I watch the movie next week for the first time.”

JJ Abrams, the director of the film, revealed that the script was on eBay Monday (Nov. 25).

He said while on “Good Morning America”,

“One of our actors left [the script] under their bed, and it was found by someone who was cleaning their place. And it was given to someone else who went to sell it on eBay.”

He protected Boyega’s identity and kept the actor anonymous.

He added that a Star Wars worker spotted the script and,

“got it back before it was sold.”

The movie will be released on Dec. 20.

What are your thoughts on John Boyega briefly losing the Star Wars script? Tell us in the comments! 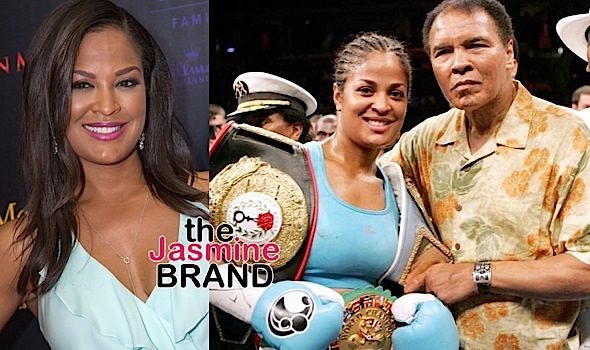 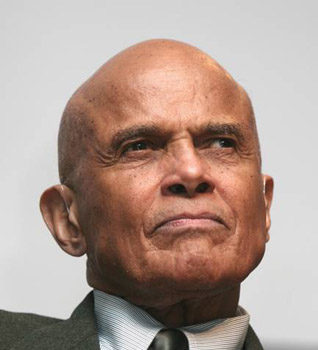