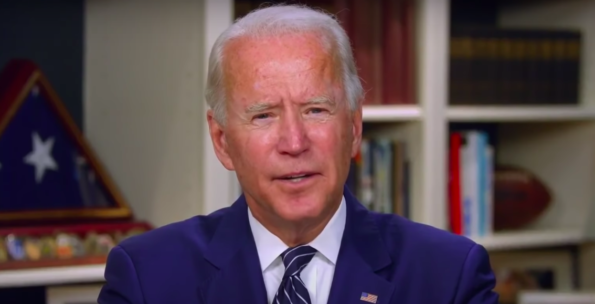 Democratic presidential hopeful Joe Biden has recently shared that four black women are under consideration to be his Vice President. Joe Biden has yet to reveal the names of the women. However, according to reports, he is aiming to have made a decision on who is running mate will be by early August.

“I am not committed to naming any but the people I’ve named, and among them, there are four black women. So, that decision is underway right now.”

“And by the way, black women have supported me my entire career. You all act like all of a sudden there’s an epiphany in South Carolina. I have had over a 94% rating in the state with the 8th largest black community in the United States of America, Delaware.”

Biden also shared that once the intensive vetting process is done with, he and the potential running mates will have have

“personal discussions with each of the candidates who are left and make a decision.”

As popular as Joe Biden might be with many voters, he still hasn’t won everyone over just yet. This past April, music icon Diddy made headlines for calling Joe Biden out for not making his plans as the next potential president clear. When speaking about Biden’s campaign Diddy said,

“We want to know very clearly. Just like Trump made it clear that he wanted to build a wall, Biden needs to make it clear that he’s gonna change the lives and quality of life of black and brown people. Or else he can’t get the vote. I will hold the vote hostage if I have to.”

Attention to all … THE BLACK VOTE WILL NOT BE FREE THIS YEAR.

What are your thoughts on Joe Biden looking at four African-American women for VP? Let us know in the comments. 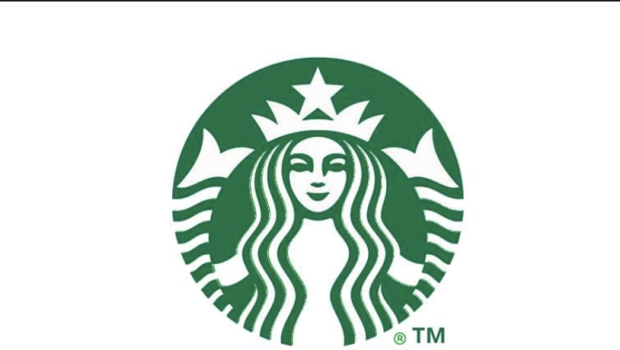 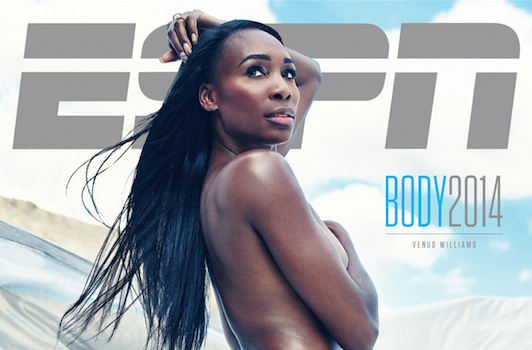 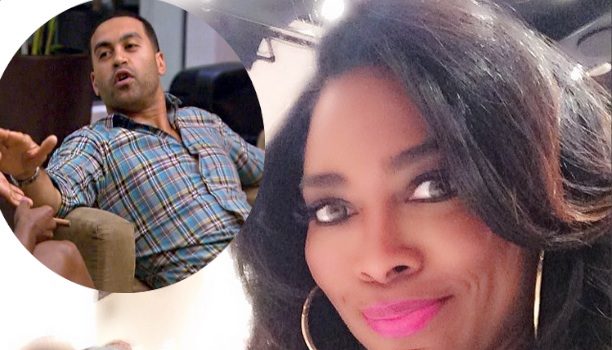