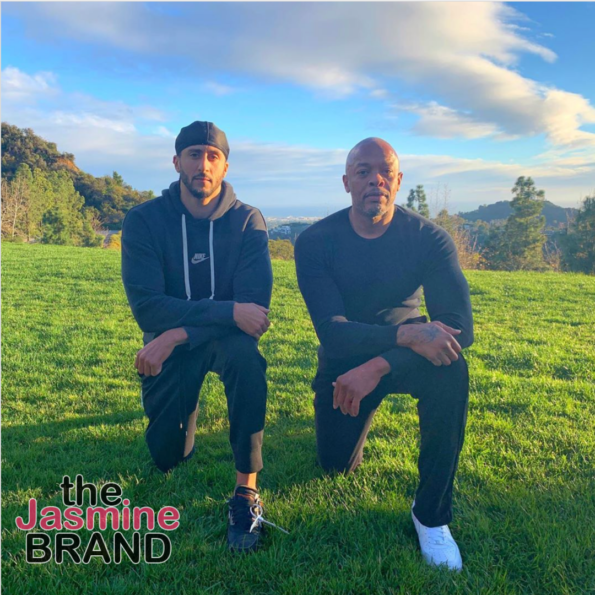 The producer and rapper took to his social media, posing with Colin Kaepernick, taking a knee, with the caption,

A few celeb friends hopped in the comments in support of the photo, including LeBron James and Busta Rhymes. 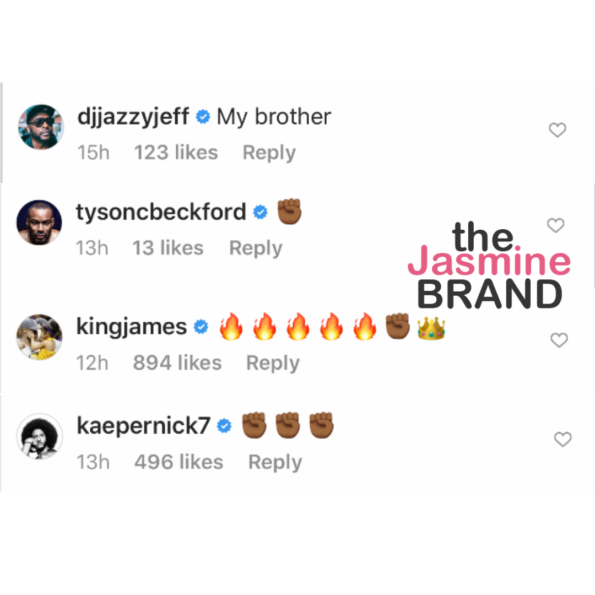 Kaepernick also commented with three fists.
There’s no word on what the two legends are working on, but Colin Kaepernick and Dr. Dre have worked together in the past.  Colin had an endorsement deal with Beats by Dre beginning in 2013.

Colin Kaepernick made headlines after he took a knee during the national anthem as a way of protesting police brutality and systemic racism, during his time as a member of the San Francisco 49ers. 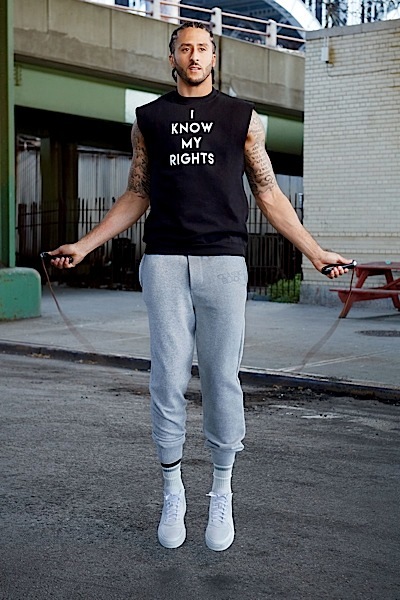 A little more than a week ago, reports spread that the former NFL quarterback could be close to making his highly-anticipated return after a three-year absence from the league. Several teams have reportedly shared interest in signing the ex-49ers starting QB. On Wednesday (June 17th), an NFL insider said more teams are drawing serious interest in bringing Colin Kaepernick on as a potential backup quarterback ahead of the 2020 season. According to the insider,

Los Angeles Chargers coach Anthony Lynn said Wednesday (June 17th) that Colin Kaepernick is on the team’s workout list as he has the quarterback style Los Angeles is seeking.

“It would be something I think any team would have to explore with a talent of that caliber that is available under these circumstances. I know he has a high IQ at the position. It comes down to physical shape and his ability to do what he does. You can figure out real quick where he is in his career after an intense workout.” 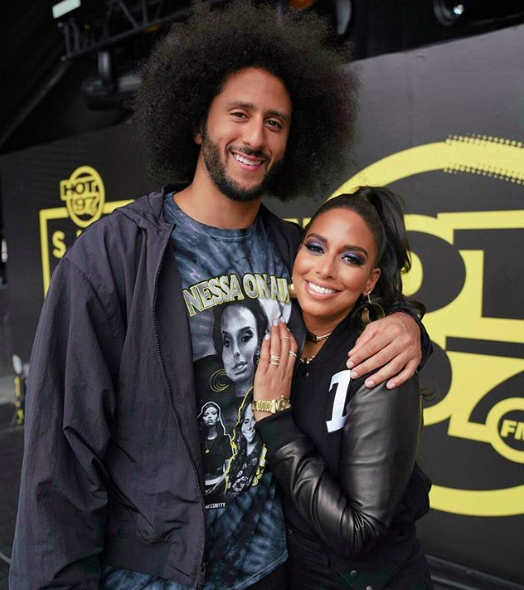 Colin Kaepernick’s girlfriend Nessa Diab, had a few things to say recently after coming across a change on Colin Kaepernick’s profile on the league’s website. She took to her Instagram stories and shared a screenshot of his page with an arrow that pointed to the word “Retired.”

“[email protected] back at it with their lies and trying to erase @kaepernick7. I attached the link so you can see it for yourself.” 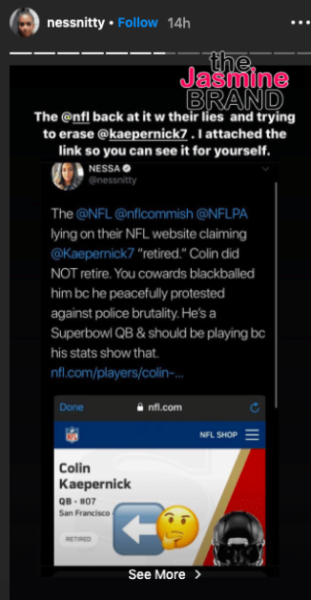 “The @NFL @nflcommish @NFLPA lying on their NFL website claiming @Kaepernick7 “retired.” Colin did NOT retire. You cowards blackballed him bc he peacefully protested against police brutality. He’s a Superbowl QB & should be playing bc his stats show that.” 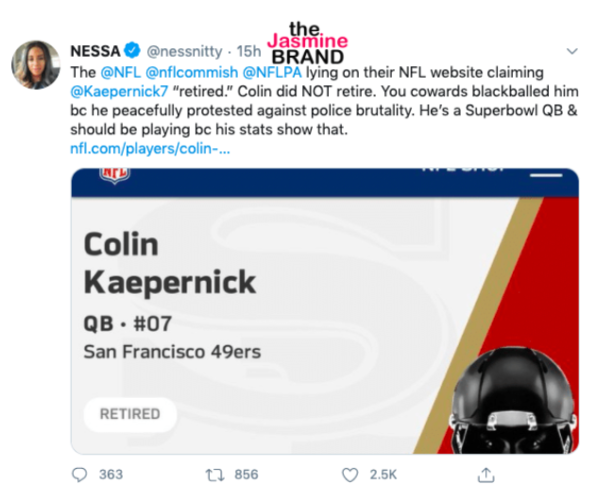 She then pointed out that the league removed the “retired” status shortly after, and thanked supporters for getting the NFL’s attention. She also urged them to keep pressuring the NFL to hire him again. 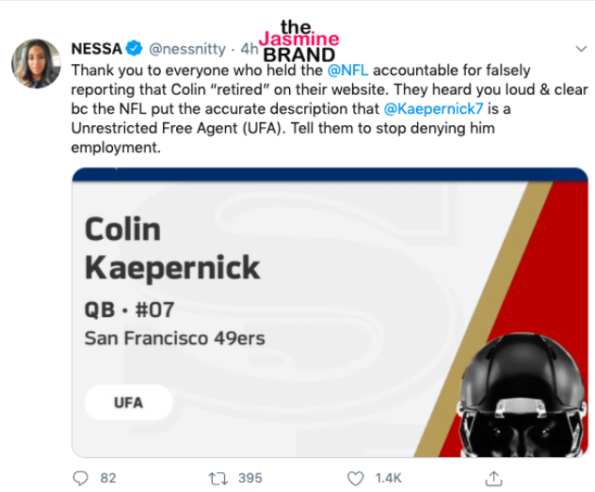 “Oh and they need to go ahead and restore his player profile picture like all the other UFA profiles.” 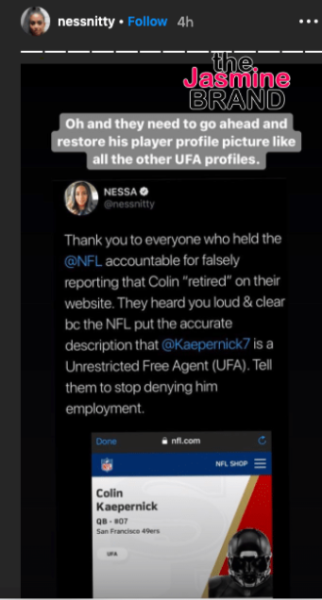 What do you think Dr. Dre and Colin Kaepernick are working on? Let us know in the comments! 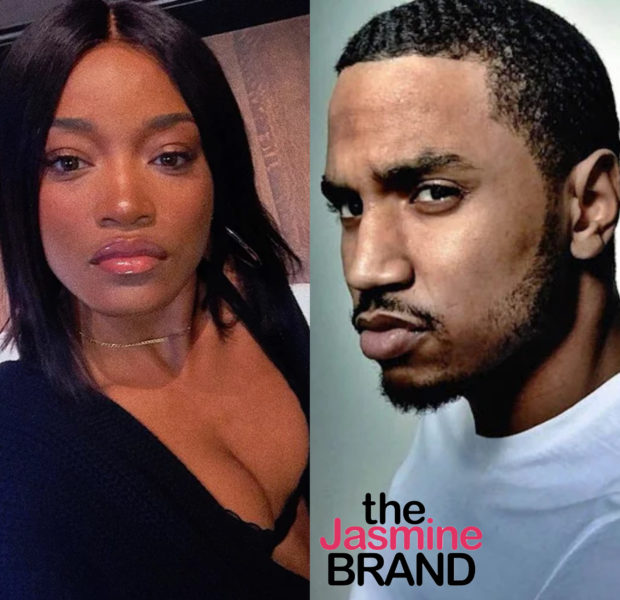 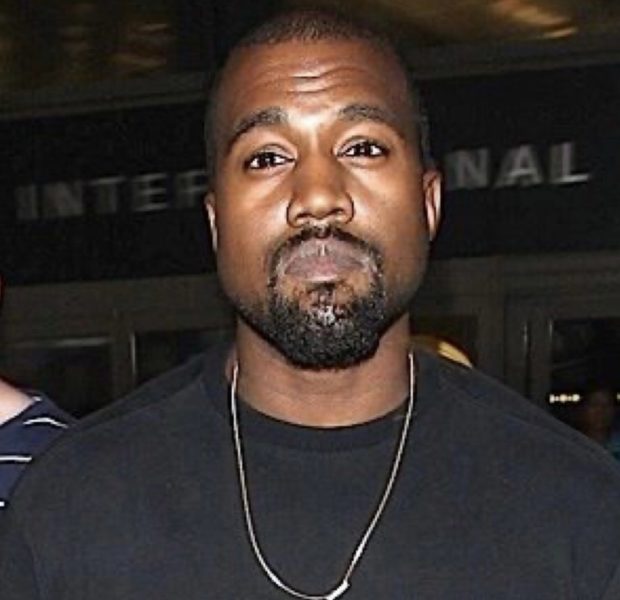 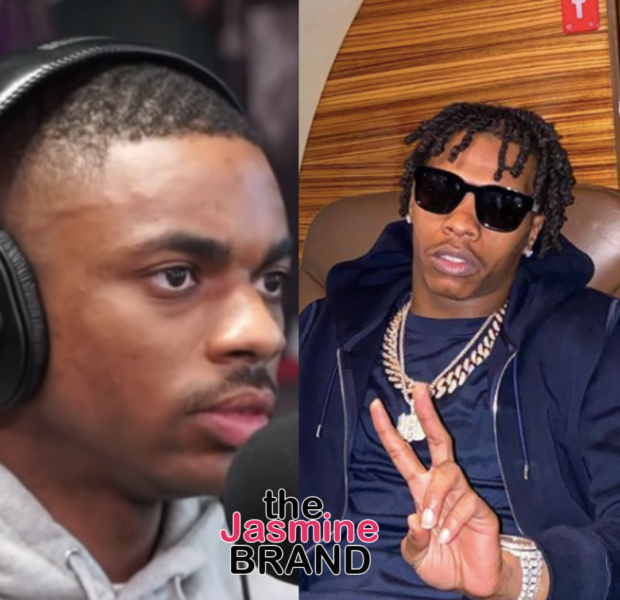 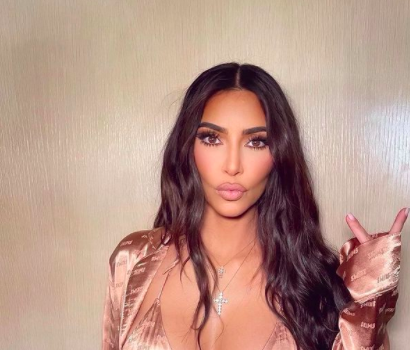 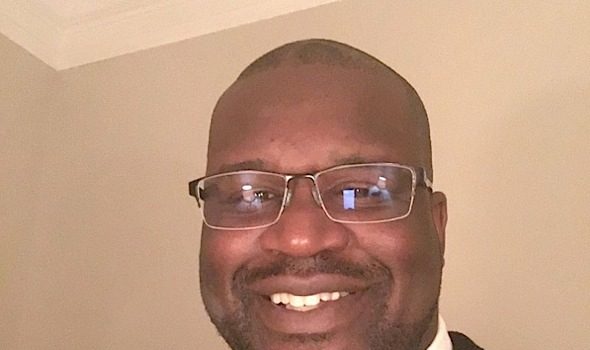