NBA star Kyrie Irving is using hit platform and wealth to help his WNBA peers. He has committed to donating $1.5 million to help support the income of WNBA players who chose not to play in the 2020 season.

“Whether a person decided to fight for social justice, play basketball, focus on physical or mental health, or simply connect with their families, this initiative can hopefully support their priorities and decisions.” 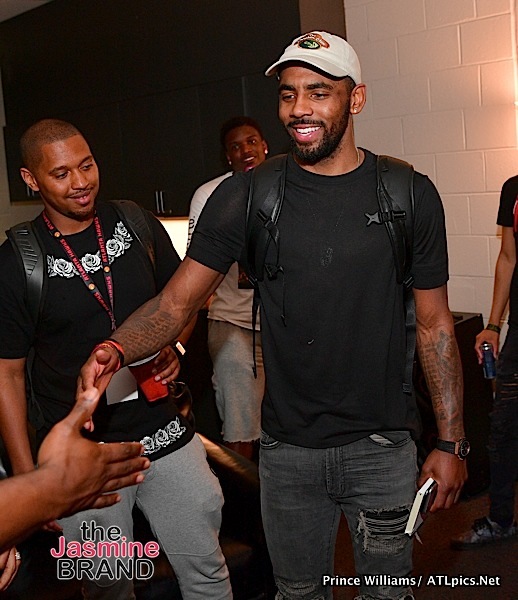 Reports state that Kyrie Irving’s donation will be in partnership with  KAI Empowerment Initiative, an organization founded by the Brooklyn Nets star. The initiative will also assist WNBA players through a “comprehensive financial literacy program.”

His contribution to WNBA players also comes after he opted not to go to Orlando, Florida, to play the restart of the NBA season.

On a phone call in June, Irving reportedly stated:

“I don’t support going into Orlando. I’m not with the systematic racism and the bulls–t.”

He also allegedly urged 80 fellow NBA players to not play as well.

On July 18, the WNBA season began at IMG Academy in Bradenton, Florida, which is where the entire season will take place. While fans are happy to have sports back, most will have to enjoy watching the women’s basketball league without some of its household names.

Several WNBA stars have chosen not to participate in this year’s season due to health reasons. This list includes Liz Cambage, Chiney Ogwumike, Kristi Toliver, Tina Charles, and many more.

Other players have also chosen to opt out of the season, but for more political reasons. Washington Mystics guard Natasha Cloud will not join her team this year to focus on helping to fight for social justice.

In a statement she further explained:

“There are a lot of factors that led to this decision, but the biggest one is that I am more than an athlete. I have a responsibility to myself, to my community and to my future children to fight for something that is much bigger than myself and the game of basketball. I will instead continue the fight for social reform, because until Black lives matter, all lives can’t matter.”

Natasha Cloud is joined by fellow athlete Renee Montgomery as another WNBA player who won’t play in favor of seeking social justice.

After much thought, I’ve decided to opt out of the 2020 WNBA season. There’s work to be done off the court in so many areas in our community. Social justice reform isn’t going to happen overnight but I do feel that now is the time and Moments equal Momentum. Lets keep it going!

What do you think about Kyrie Irving’s move? Let us know in the comments! 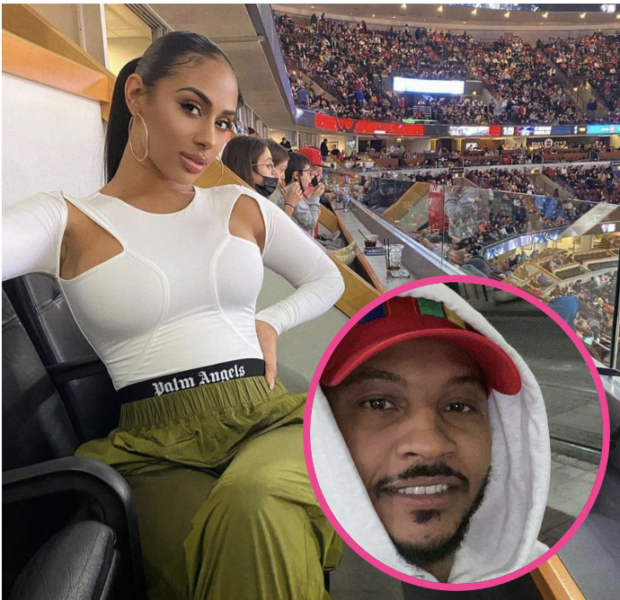 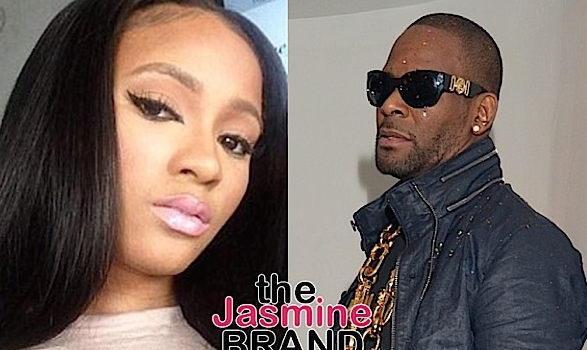 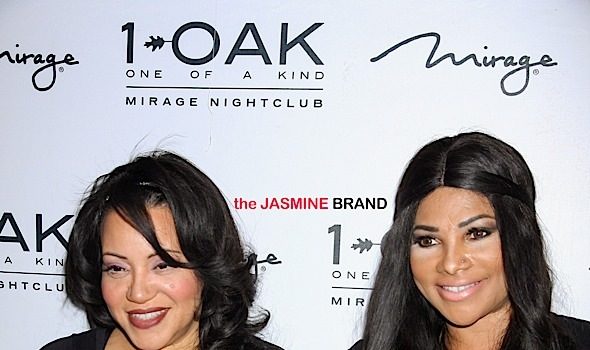 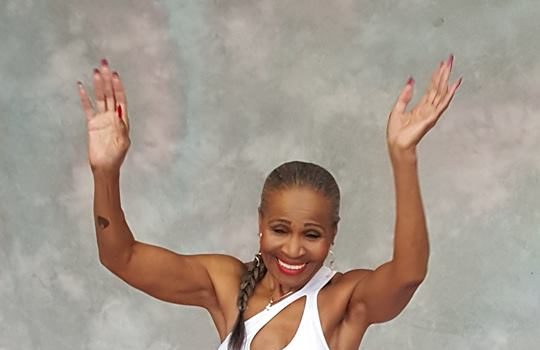