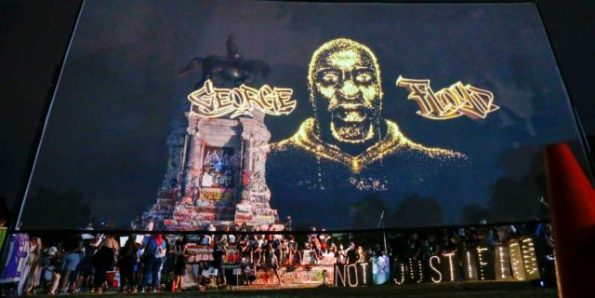 A hologram memorial was set up for George Floyd on Tuesday (July 29th) over the Robert E. Lee statue in Richmond, Virginia.

The statue is located on Monument Avenue and remains the last Confederate monument on the Avenue after being installed in 1890 when black Virginians were being violently and systematically shut out of the voting booth. Robert E. Lee was known to have more than 200 slaves.

George Floyd’s family attended the unveiling of a 3D memorial of Floyd, projected over the Robert E. Lee statue.
His family traveled to what was once the capital of the Confederacy to unveil the holographic photo of him, located in a spot that once celebrated  Lee. George Floyd’s brother, Rodney Floyd said,

“We’re here to share this special moment for my brother. Right now, right here, this is a beautiful scene.”

George Floyd died in May at the hands of a white Minneapolis police officer, and his death has echoed Black Lives Matter protests and movements across the world.

The hologram serves as the first public unveiling of the George Floyd Hologram Memorial Project, which reportedly aims to:

“transform spaces that were formerly occupied by racist symbols of America’s dark Confederate past into a message of hope, solidarity and forward-thinking change.”

The week-long tour will visit various cities across North Carolina and Georgia, on the same route as the 1961 Freedom Rides.

What are your thoughts on the George Floyd Hologram? Let us know in the comments! 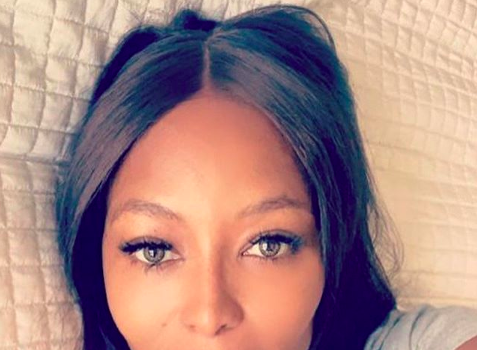 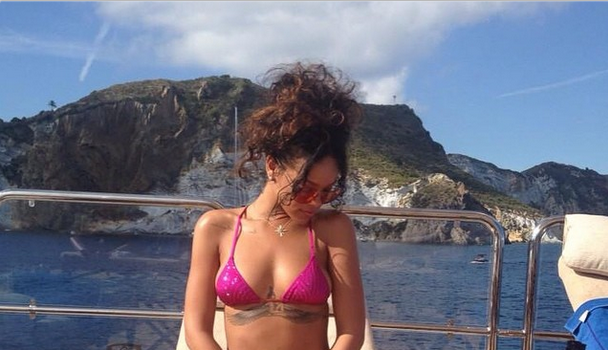 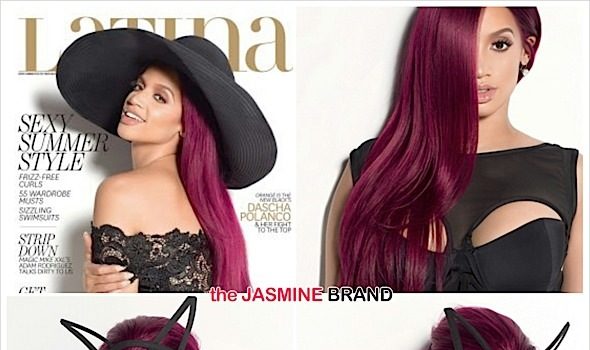