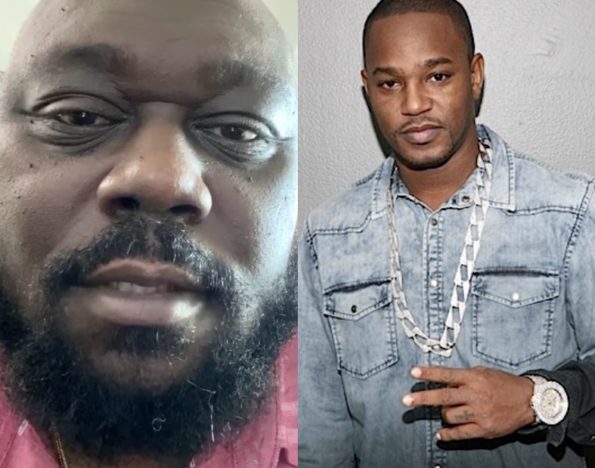 One thing is for sure: “Friday” star Faizon Love seemingly isn’t a fan of Jay-Z. It all started when Faizon Love accused Hov of contriving his drug-dealing past in a podcast interview. Faizon Love said:

“I like Jay-Z. I like him as a guy and the whole thing he created about this fake dope dealing. That’s when I stopped liking him. This n*gga ain’t sold no cocaine in his life—I don’t think he’s ever won a fight.”

“I know me and Hov haven’t had the best relationship (publicly) but Faizon don’t know what the f*ck he’s talking bout. whether legally or illegally n*ggas got to it. Faizon #UwasntThere #iwasthere for some it #HusltersRespectHustlers #UwasSellingNicksOutTheIceCreamTruck” 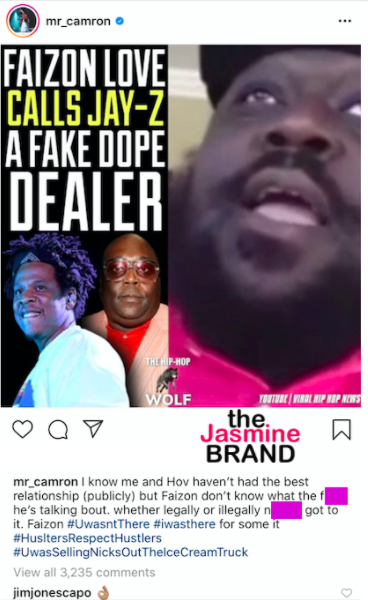 Faizon Love bit back at Killa Cam – firing off a round of homophobic IG posts, accusing the rapper of being gay. In many of the photos, he depicted Cam’Ron in pride parades and wearing make-up. Perhaps the most severe of Faizon’s captions read: 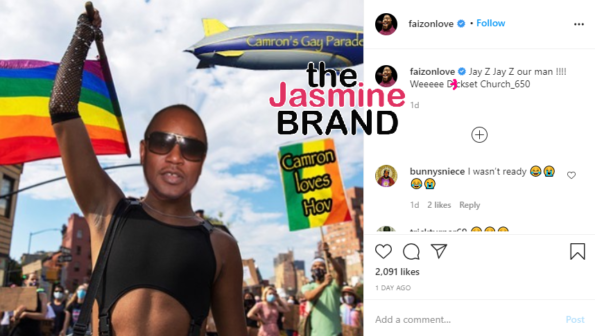 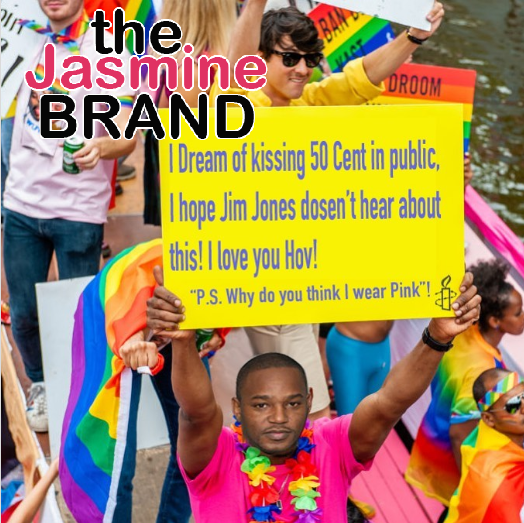 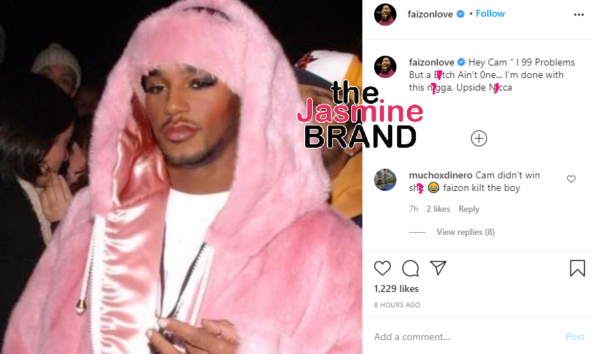 Yikes! Cam responded with video footage of Faizon Love, himself, admitting to wanting to submit for gay roles. He said:

“Now before I post this I have no problem with anybody in the LGBTQ community. I have people from this community in my family/friends/I work with and love ones. I respect all walks of life. With that being said. @faizonlove posted some memes of me being gay. Which I’m not. But this isn’t a meme fat boy. This really u.. #UgotSomeexplainingToDo this the roles u want? I dig it #IaintJudgingTho #UaintOnTrail somebody get him in brokeback mountain 2 please…If u comfortable being naked on set around men it’s cool. But don’t get mad at me. Come out bro it’s 2020 nobody gonna say nothing sis.”

This isn’t Faizon Love’s first time letting the public know where he stands regarding Jay-Z. Last year, the comedian criticized the music mogul for his NFL deal.

What do you think about Faizon Love’s social media scuffle with Cam’Ron? Let us know in the comments. 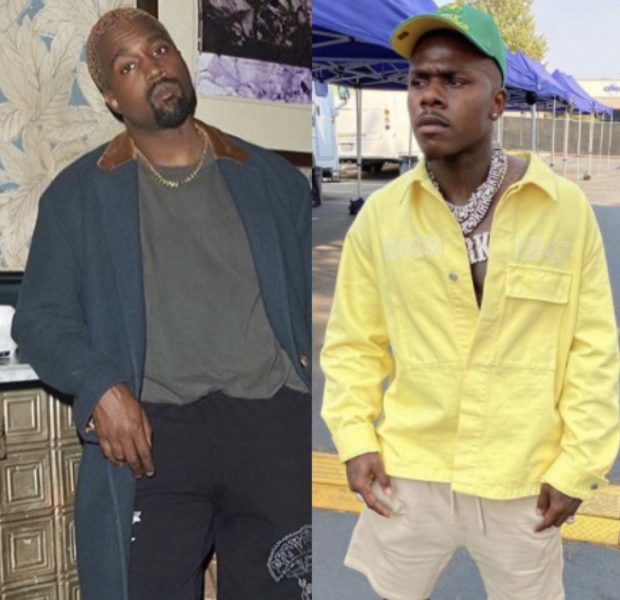 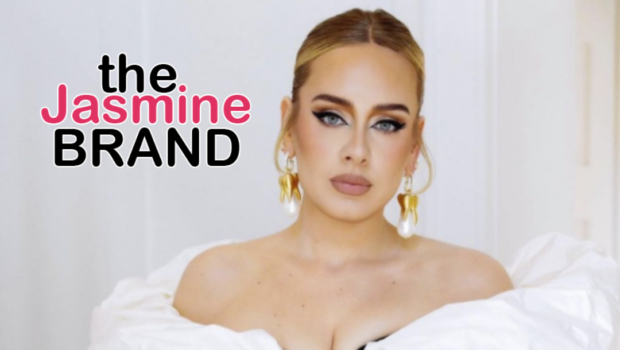 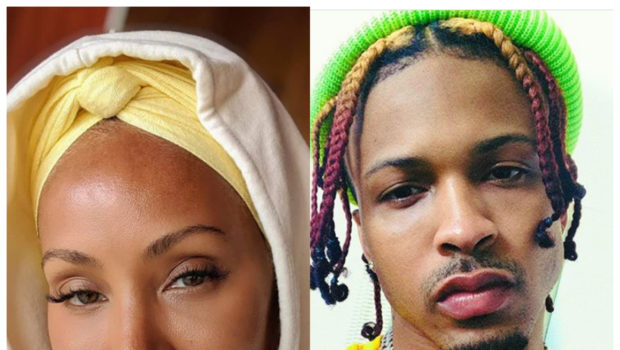 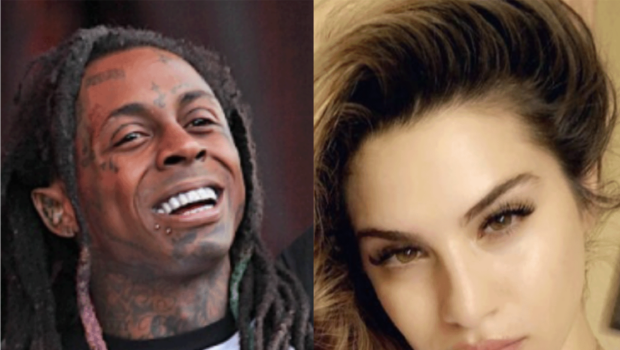