Popular video-sharing platform, TikTok, may be banned in the United States if President Donald Trump goes through with his plan. While traveling from Tampa, Florida on Air Force One Friday night (July 31st), he spoke with reports about his plan to ban TikTok as soon as today (Aug. 1). Microsoft, the well-known American-based technology company, has thrown their hat in the ring to purchase the United States’ operations of TikTok, but it looks like Donald Trump won’t agree to that.

Donald Trump, who is seeking re-election in the upcoming November presidential election, told reporters that he could invoke his authority to choose two methods to accomplish this, one of them being emergency economic powers:

“As far as TikTok is concerned, we’re banning them from the United States. I have that authority…It’s going to be signed tomorrow.”

Trump has targeted the popular social media app due to national security concerns over TikTok’s parent company, the Chinese-based ByteDance. There’s a fear that American users’ data could land in the hands of the Chinese government. According to CNN Business, TikTok spokesperson Hilary McQuaide informed them that this would never be the case:

TikTok US user data is stored in the US, with strict controls on employee access. TikTok’s biggest investors come from the US. We are committed to protecting our users’ privacy and safety as we continue working to bring joy to families and meaningful careers to those who create on our platform.

Fans of TikTok, including rapper Lil Nas X, have taken to Twitter to share their thoughts on the pending ban, making the #riptiktok hashtag a trending topic on the social media outlet. 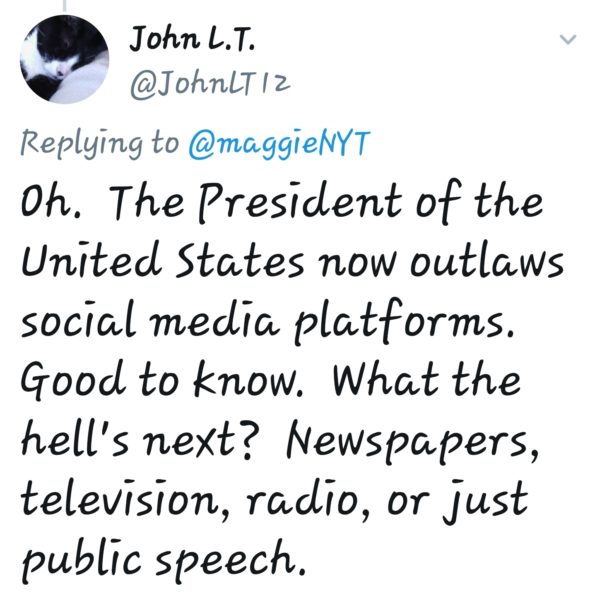 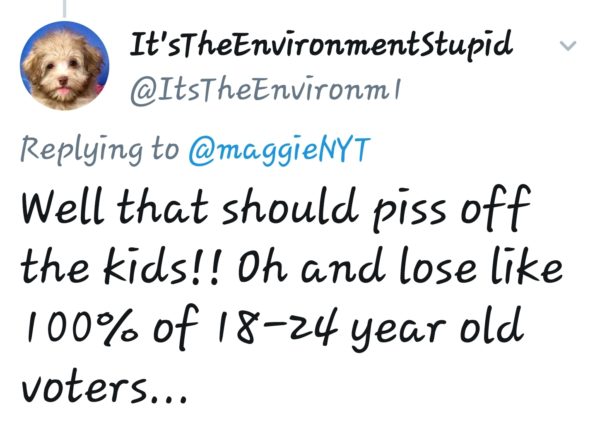 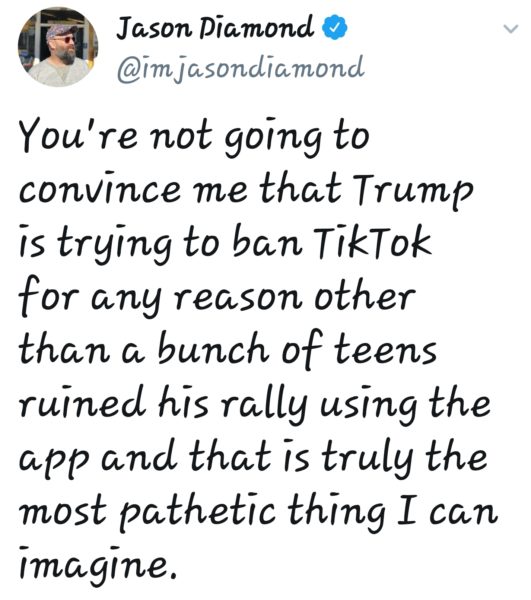 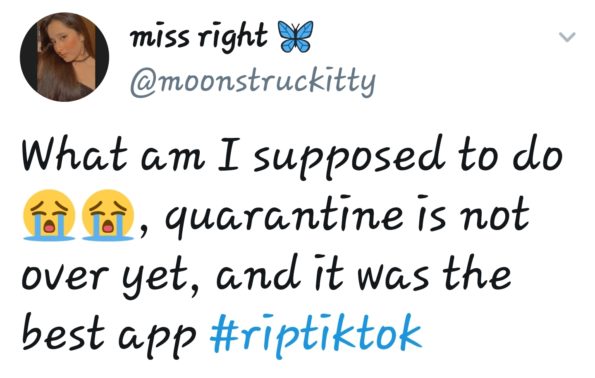 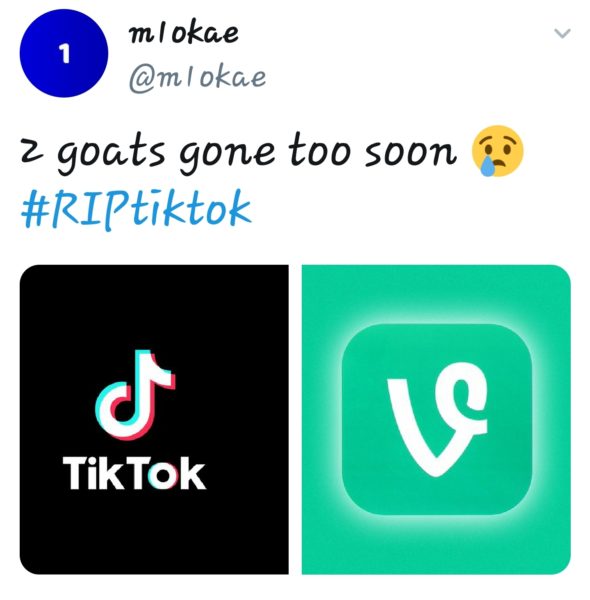 What do you think about President Donald Trump’s decision to ban TikTok in the United States? Sound off in the comments!
Tags: ByteDance, donald trump, president donald trump, recommend, TikTok
Tweet Like Plus Pin It Share 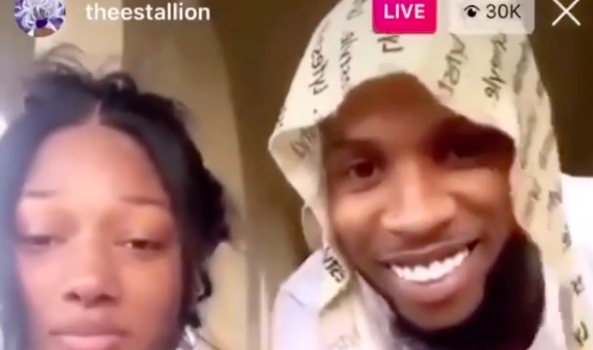 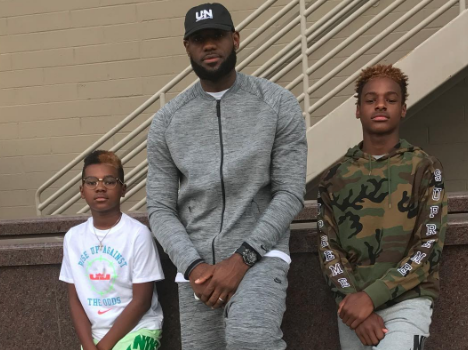