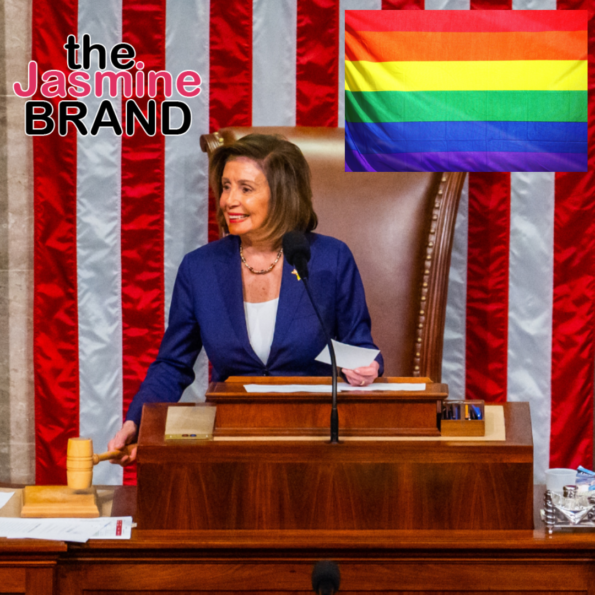 It’s a great day for love in America!

The US House Of Representatives just voted in a 258 to 169 win to legalize federal protections for same-sex and interracial couples. Reportedly, the bill will now go to President Joe Biden who is expected to sign it into law.

Last week, the US Senate voted 61-36 in favor of the “Respect For Marriage Act.” Reports state that Democratic Congress members unified to rally for the law, while the majority of Republicans voted against it. However, it’s reported that 39 republicans joined the Democrats’ efforts in order to get the bill passed. Democratic House Majority Leader Steny Hoyer stated on the legislation:

“Your love is your choice…The pursuit of happiness means you can love whom you choose.”

“I am shocked that conservatives that have a libertarian bent believe that somehow we ought to get involved in this…It’s not the government’s business.”

The new law comes just months after Congress made the shocking move to overturn Roe v Wade. Previously, the legislation protected the right for women to have abortions under federal law. Many politicians, celebs, and US citizens across the country spoke out against the legislation’s overturning. Former Georgia gubernatorial candidate Stacey Abrams made the issue the forefront of her recent campaign to become the peach state’s next Governor. However, the politician was once again unsuccessful in beating incumbent Brian Kemp. 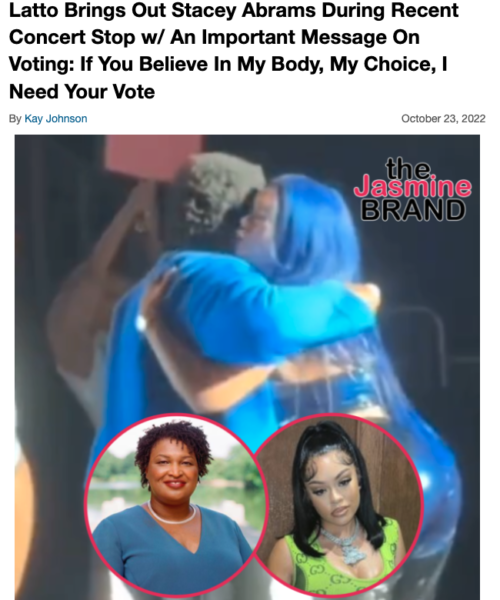 Reportedly, the “Respect For Marriage Act” makes certain the federal government will “recognize marriages that were validly performed and guarantee full benefits, regardless of couple’s sex, race, ethnicity, or national origin”. The report also notes that states will not be required to issue marriage licenses contrary to state law. Additionally, the law clarifies that religious organizations will not be required to perform same sex-marriages against religious beliefs and that polygamous couples are not protected.

Washington’s big names all took to social media to celebrate the historic moment. Vice President Kamala Harris posted a video to her Twitter with the caption:

“Good news: Congress has now passed the Respect for Marriage Act. Marriage equality is on its way to becoming law.”

Good news: Congress has now passed the Respect for Marriage Act. Marriage equality is on its way to becoming law. pic.twitter.com/D103TlUoPt

President Joe Biden previously championed for the bill and declared his intention of signing it into law. Reportedly, he stated:

“For millions of Americans, this legislation will safeguard the rights and protections to which LGBTQI+ and interracial couples and their children are entitled…I look forward to welcoming them at the White House after the House passes this legislation and sends it to my desk, where I will promptly and proudly sign it into law.”

Many on social media also congratulated recently freed Brittney Griner on a monumental day. The WNBA star was released from a 9-year Russian prison sentence earlier today (December 8th) after almost 9 months of being detained. Social media users noted that the Phoenix Mercury star is finally coming home with the freedom of being with her wife Cherelle Griner. 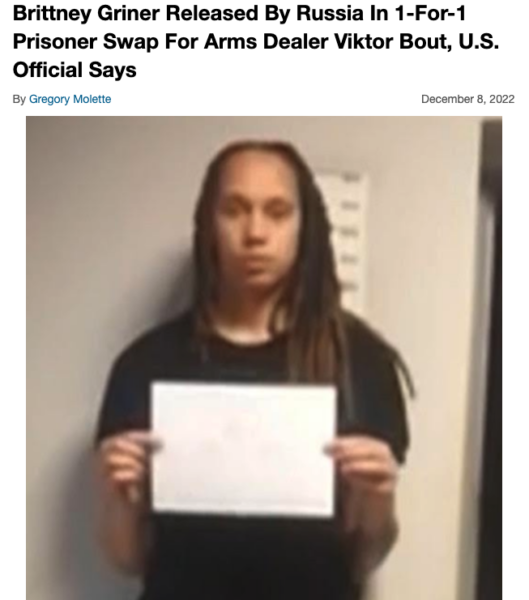 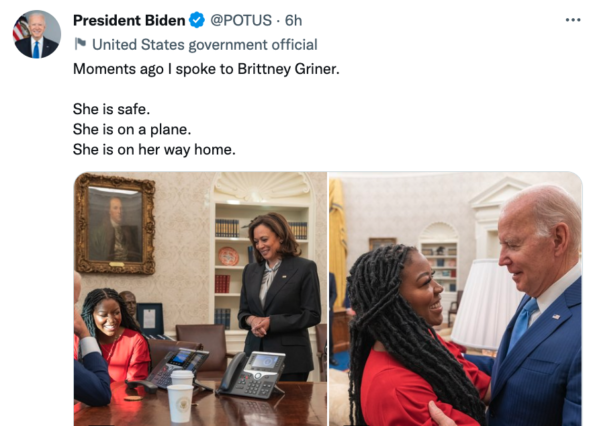 [VIA 1,2]
Are you here for the “Respect For Marriage Act” passing? Leave your thoughts in the comments!
Tags: brian kemp, gay marriage, interracial marriage, joe biden, Kamala Harris, LGBT, Nancy Pelosi, recommend, Stacey Abrams
Tweet Like Plus Pin It Share

VP Kamala Harris Was Reportedly Livid At Anna Wintour For Using The Photo of Her In Converse For Vogue’s Cover, Book Claims She Felt ‘Belittled’ 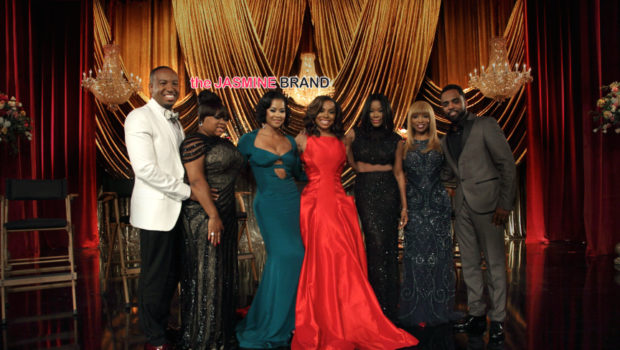