Idris Elba who recently said he’s “thankful to be alive,” after recovering from COVID-19, spoke to the press after receiving the BAFTA Special Award.  Idris Elba said on Friday (July 31):

“I’ve maintained that I’d like to see [Luther] come to a film.  That’s what I think we’re headed towards, is a film. I’m looking forward to making that happen.”

Later confirming that the movie is in fact in the works, saying:

Idris Elba also added that the series going to film will give him the opportunity to build on his character John Luther that he’s played for 10 years.

“With a film, the sky is the limit. Obviously, you can be a little bit more bold in the storylines, maybe international, a little bit sort of up the scale. But John Luther is always going to be John Luther.”

Early last month, Idris Elba revealed that his character in the featured series, Luther, that premiered in May 2010, may become a film. Luther, and stars Idris Elba as the lead character, John Luther.

Idris Elba’s character John Luther is a detective chief inspector who handles murder cases, mostly those of serial killers. Although he is a good cop, John Luther often finds himself in hot waters with his superiors due to his hectic personal life, his methods of solving crimes, and his personality, which usually creates more issues than solutions for Luther. When asked about the series being converted into a film, Idris Elba stated:

“There isn’t a real formal plan for Luther at the moment. However – I’ve made it very clear that I’d like to see Luther come back as a film. And I can tell you this, that we are this close to making a film of Luther.”

The show has had five seasons so far, with the fifth season ending with what appeared to be the unexpected death of killer and love interest Alice Morgan, portrayed by Ruth Wilson, Luther being escorted out in handcuffs, arrested by his heartbroken superior Schenk(Dermot Crowley). Since the wrapping of the highly-rated 5th series (January 2019), BBC has yet to greenlight a 6th season.

For his role as John Luther, Elba has been awarded a Critics’ Choice Television Award, a Golden Globe Award, and a Screen Actors Guild Award. The series, itself, has been nominated for eleven Primetime Emmy Award nominations in numerous categories, including four nominations of Elba for Outstanding Lead Actor in a Miniseries or Movie.

Are you looking forward to the series, Luther being converted into a film? Leave your thoughts with us in the comments. 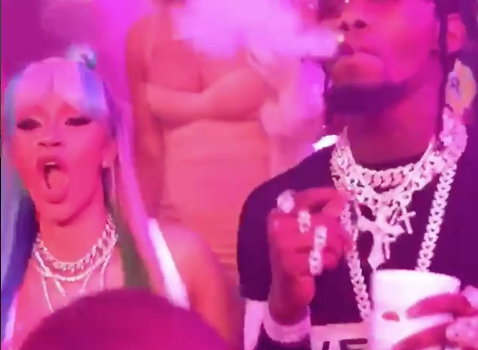 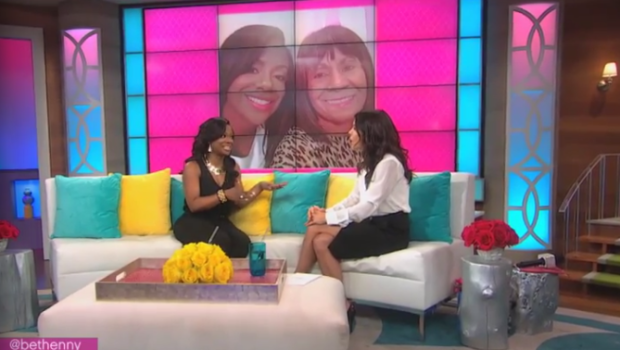