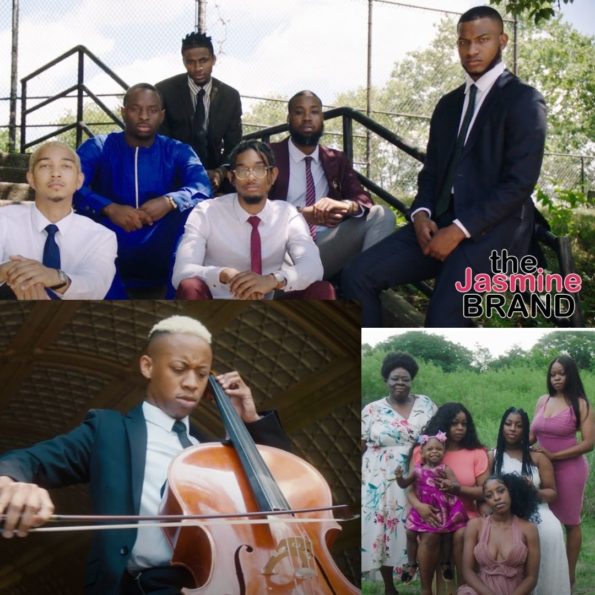 All my songs come with melanin
Got the heart, got the soul like Harriett
A queen since she born, that was evident
That’s evidence, of black excellence
I can tell a good dog when I’m pettin’ ’em
Know that if I have the strap, he protectin’ ’em
Mother of a child and God I invest in ’em
Nutritionin’, brown milkin’ em (Brown milkin’ ’em)

The video is heavy on dancing, including Ciara who says that she shot the video just days before delivering her third child Win Harrison Wilson.    The video also features her other two children, Future Zahir Wilburn, and Sienna Princess Wilson. 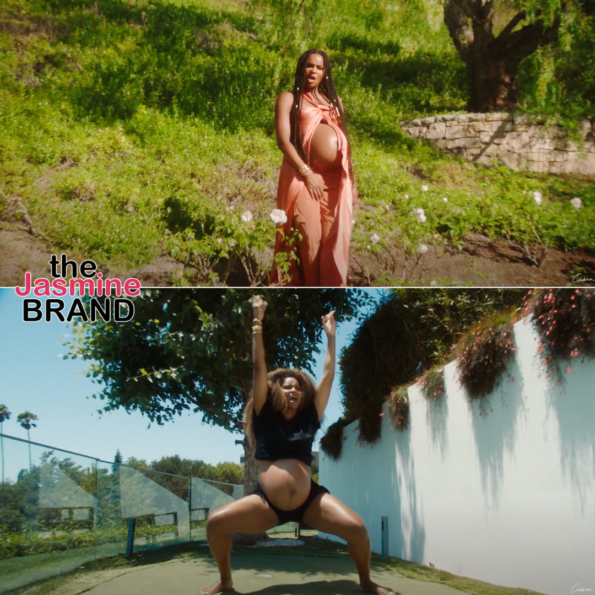 She took to Instagram dropping the visual, with caption,

Ciara’s husband Russell Wilson also announced the video on his Twitter, accompanied by a sweet message to his wife, saluting her for shooting the video so close to her delivery date. 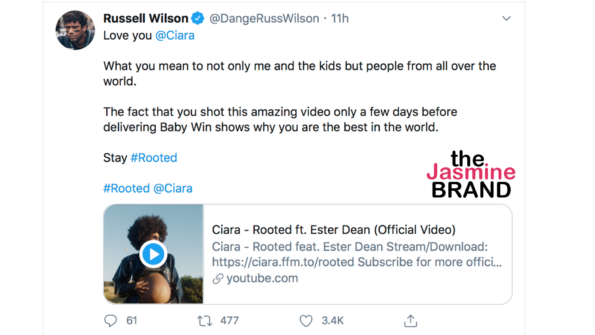 Social Media had a lot to say about the video, check out reactions:

The way @ciara’s #Rooted got me feeling tonight! You snapped fave! SNAPPED. ???? pic.twitter.com/o4t9MV37Ol

Check out the melted video below:

What are your thoughts on Ciara’s “Rooted” video? Let us know in the comments! 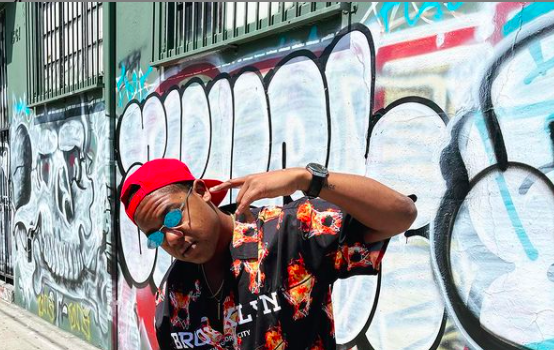 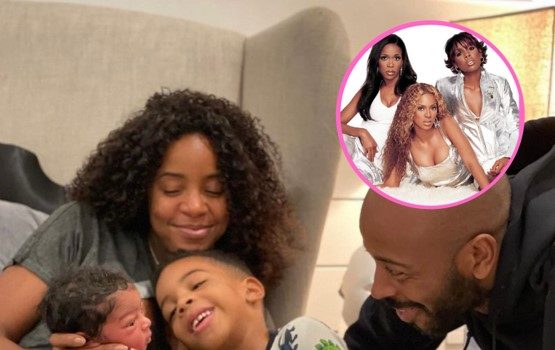 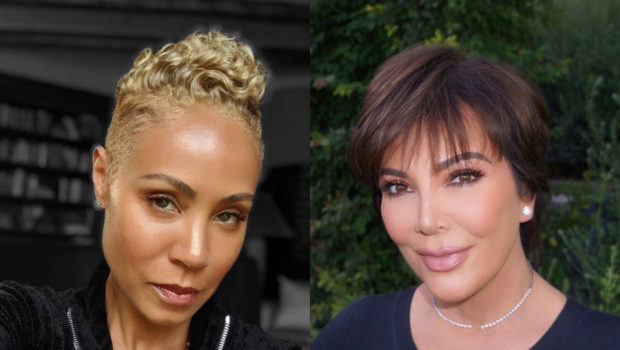