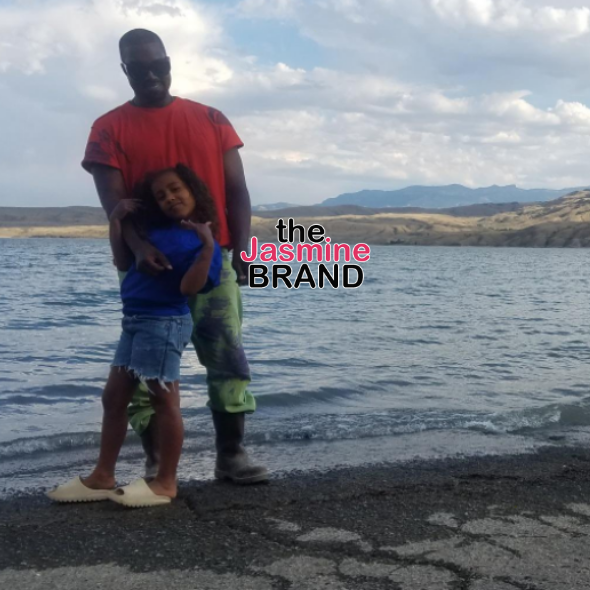 From running for president to teasing new music, Kanye West has lots going on right now. But he’s not too busy to enjoy special moments with his oldest child, seven-year-old North West.

Kanye West shared a photo of him and North West on the beach with the caption: 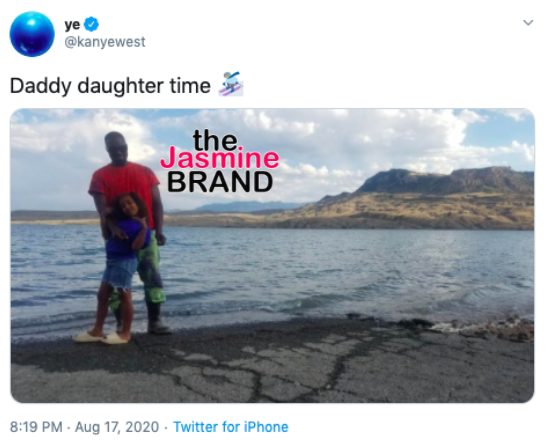 He and North West have been clearly enjoying each other lately. Earlier this month, they showed off their dance moves on social media.

In a video Kanye West posted, he suddenly breaks out into a smile and starts singing the viral “Friday Dance” song. He hops down from the golf cart to the road and begins laughing as he dances alongside it. North West hops down to join her dad and bust a few dance moves of her own! The person working the camera appears to be Kanye West‘s wife, Kim Kardashian West. She laughs throughout the video and in the end, points out that Kanye West‘s moves go with “a whole different song!”

While he’s enjoying time with his family, he said he wants a more family-friendly version of TikTok, which he would call JesusTok, after he saw some of the content on TikTok with his daughter. 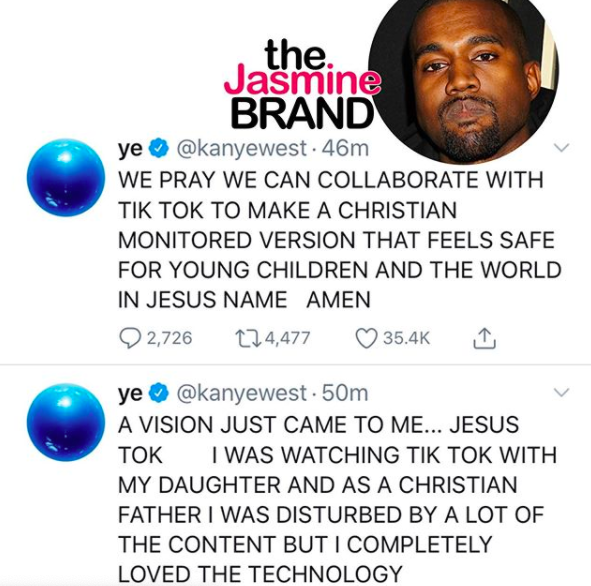 How adorable are Kanye and his daughter? Let us know in the comments! 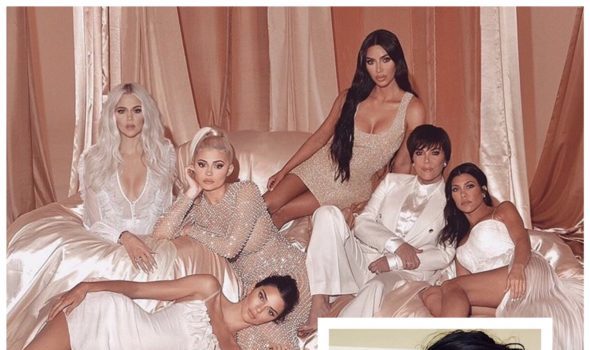 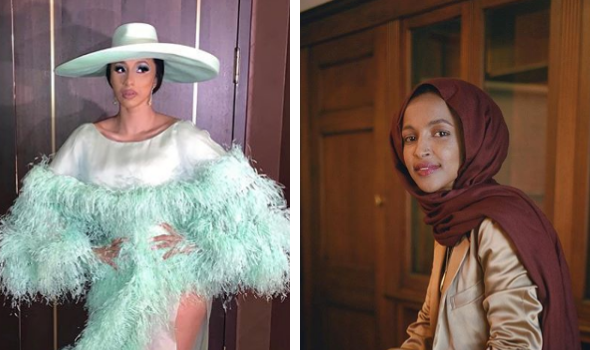