NBA star J.R. Smith has a message for Tory Lanez and those who support his music after Megan Thee Stallion identified the rapper as her alleged shooter earlier this week.

“This clown shoots a female [and] y’all listening to his music like it’s ok! TJ @torylanez you a straight [clown]… [and] tell who ever hit my line it’s whatever!”

He’s not the only celebrity that has taken issue with accusations that Tory Lanez shot the female Houston rapper.

T.I. also had a few words on Instagram over the weekend.

“That s*** f***ed up, bruh… That s*** gon’ sting. How you shoot a girl, in a bikini? That’s crazy! That’s unacceptable. I’m not saying she would lie. I’m not calling anybody liar, it’s just unimaginable. I don’t have no words. I’m just waiting on the whole story. I just need to hear everything. Him shooting her, that’s preposterous. Under no circumstances should any man be accepted for shooting a black woman, or any woman, especially black women.” 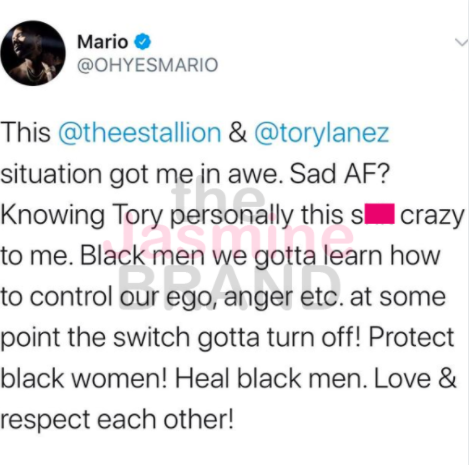 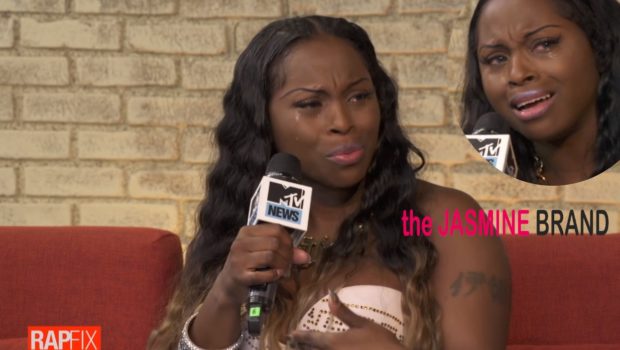