Garcelle Beauvais has been named the newest co-host of “The Real,” according to reports. She currently is a cast member on Real Housewives of Beverly Hills.

The news was confirmed by Loni Love on social media. 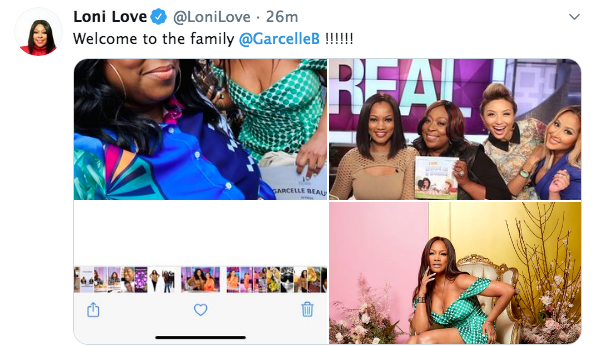 This summer, Tamera Mowry-Housley, announced earlier this summer that she left the show after six seasons. 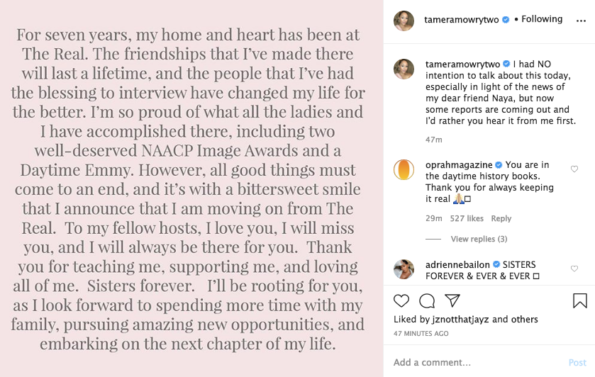 theJasmineBRAND broke the story in 2019, that Amanda Seales was joining the show as the 5th permanent co-host. The news was later confirmed in January 2010. Amanda Seales left the show in June (2020).

“The Real” will return for its seventh season in September.

What are your thoughts on Garcelle joining the show? Let us know in the comments. 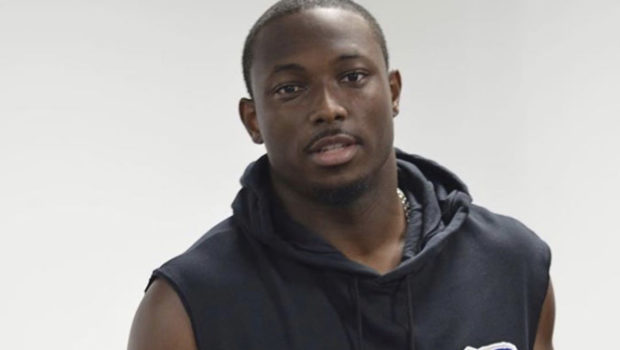 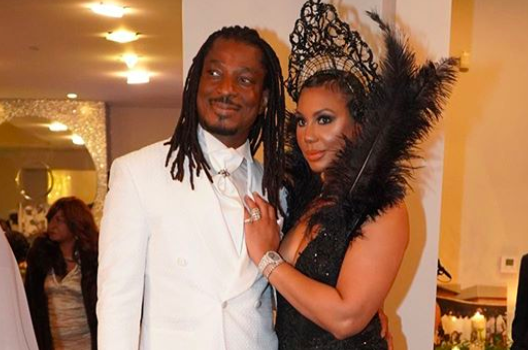