Usher Raymond will be a father for the third time, according to reports.

The 41-year-old singer and his 37-year-old girlfriend Jenn Goicoechea are allegedly expecting their first child together. No details about their pregnancy have been revealed. 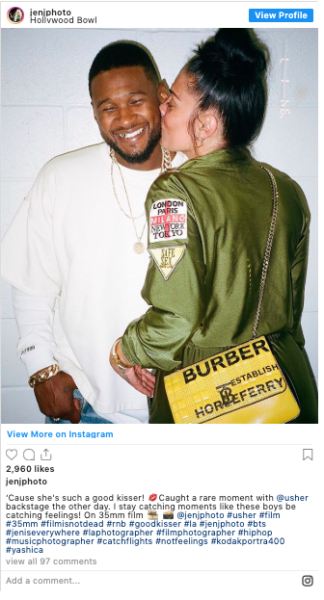 Rumors that the pair were dating, began surfacing in 2019.

Usher has two sons (Usher 12 and Naviyd 11), from a previous relationship with ex wife Tameka Raymond. 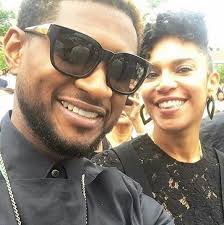 He later married Grace Miguel. They split in 2018.

Usher nor Jenn have yet to confirm the news. 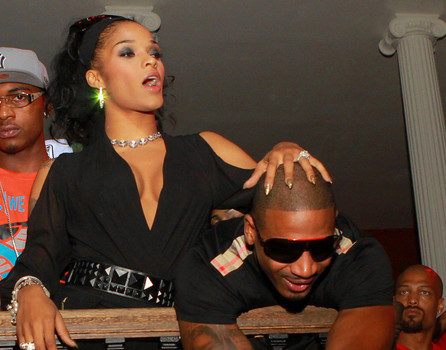 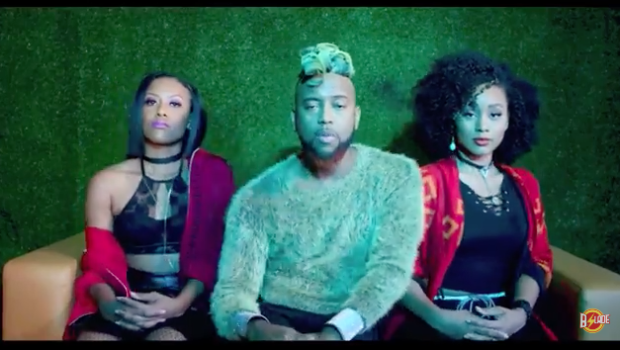 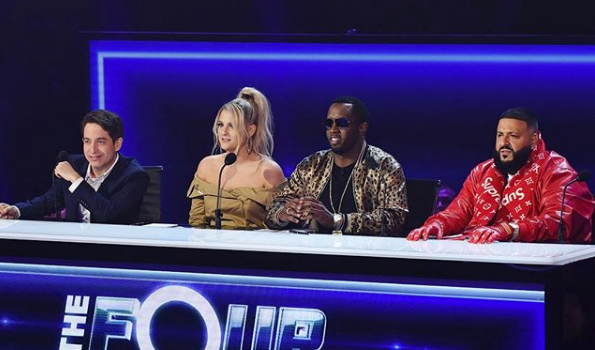