Singer Summer Walker and Eliza Reign, a woman who has a daughter with rapper Future, got into a heated social media exchange Friday (Sept. 4).

It started when Summer Walker reacted to reports that Eliza Reign wanted $53,000 a month in child support.

“She wants 53 thousand a month. women like this are so disgusting and sad. I feel so bad for this man. Where do y’all even find these type of women?” 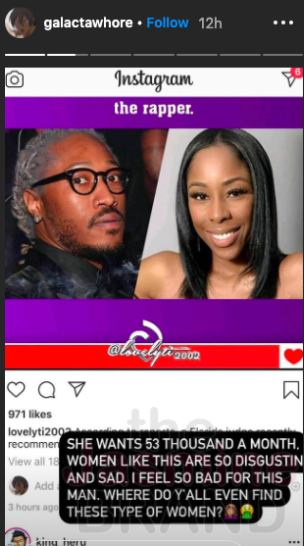 It didn’t take long for Eliza Reign to jump in and blast the “Over It” singer. She pulled up a headline where Summer Walker said she doesn’t like to take showers. Eliza Reign added the caption:

“I thought the musty deadbeat girlfriend said something…” 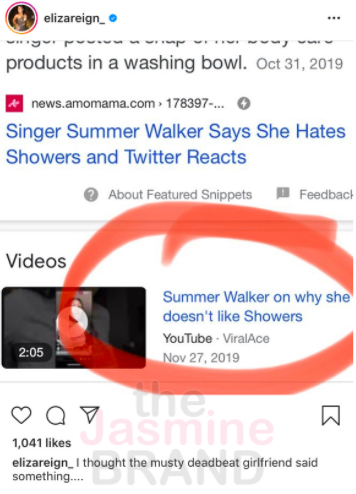 She then added a post that said she’s here to uplift women not tear them down. 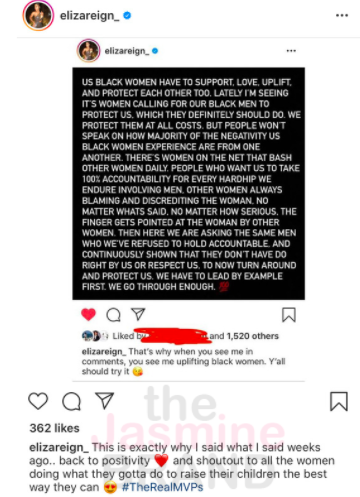 Still, she had a message for Summer Walker.

“First of all, Miss galacta wh*re. Nice music, but where’s your brain at? I don’t even like going back and forth with black women during times like these, but how are you speaking on a situation like mine when your man is doing the same if not worse than the person I’m battling in court.”

“Instead of condemning me on a fake number, you should be using your platform to speak against this type of neglect of children and abuse of women. But I can’t expect much from a person who condones their man ‘allegedly’ playing the same type of games.” 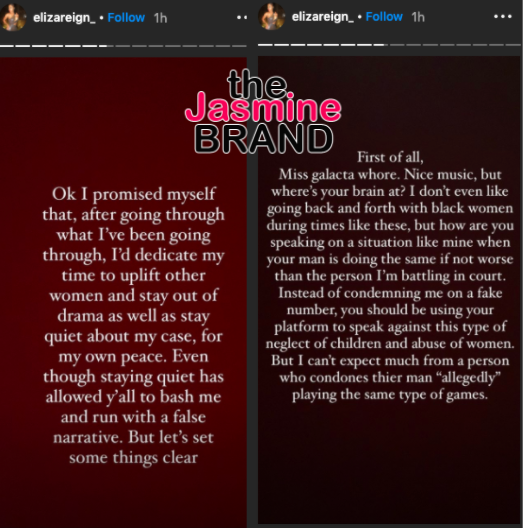 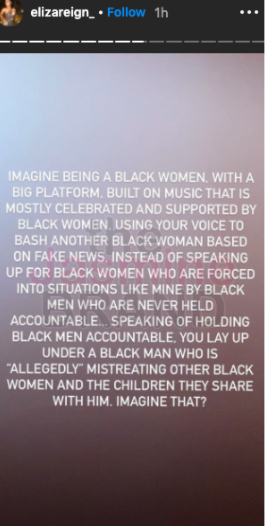 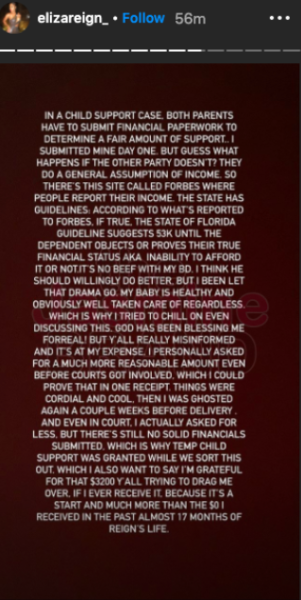 See more of her messages below: 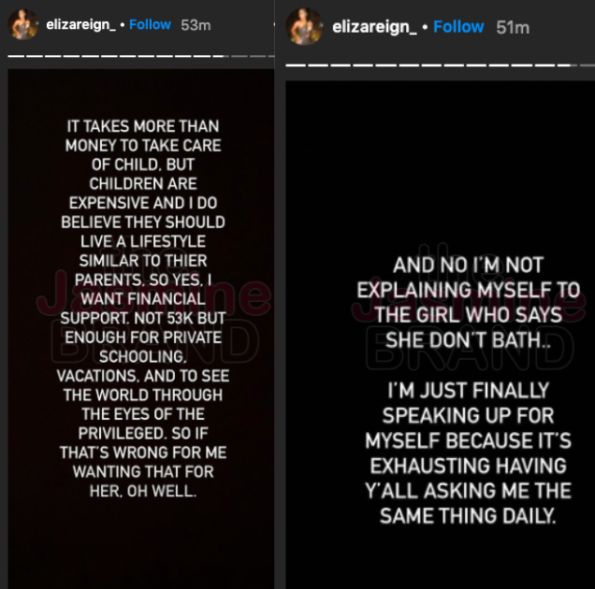 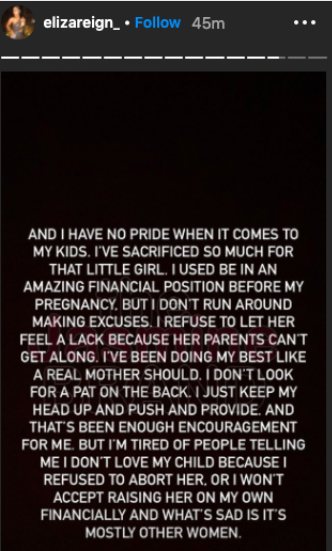 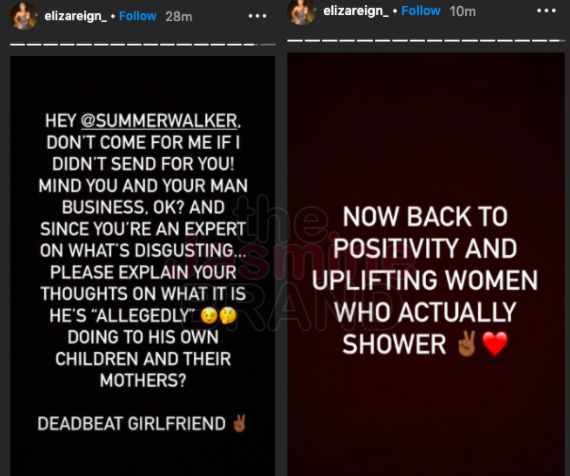 What are your thoughts on Summer Walker and Eliza Reign’s messages about each other? Comment and let us know!

Mathew Knowles Explains How He Discovered He Had Breast Cancer, Says Kids & Grandkids Have Been Tested & He Will Have 2nd Breast Removed
Exclusive
Post Slider 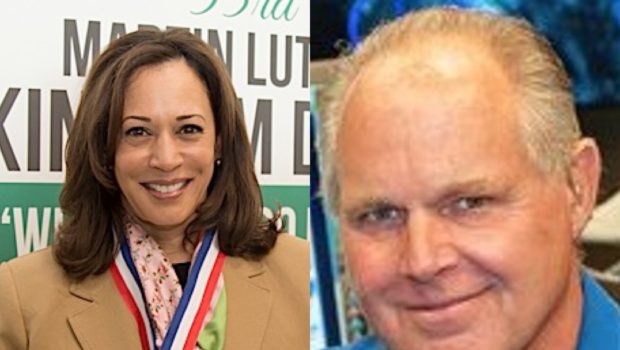 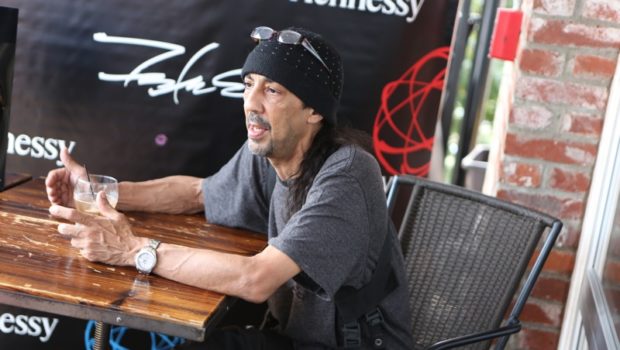