In a show of continued solidarity, pop singer-songwriter, and actress Madonna was seen protesting with “Insecure” actor and activist Kendrick Sampson along with Black Lives Matter ambassador Janaya Khan in Los Angeles.

Madonna posted a photo of herself, Janaya Khan, and Kendrick Sampson to her official Instagram and mentioned in her caption that they were at there Los Angeles’ City Hall to support mothers mourning children lost to police brutality.

She also said she “cried for two hours” as she stood with the grieving mothers but was hopeful for this generation’s emerging leaders:

Every Weds for the last few years Black Lives Matter LA, has gathered in front of City Hall to demand the resignation of D.A. Jackie Lacey and to grieve with mothers mourning the loss of their children to police brutality. I urge you to join them next Wed. And every Wed .I did today and had the honor of meeting these two compelling and impassioned activists @janayathefuture and @kendrick38 I cried for two hours feeling the anguish of the mothers who spoke but at the same time I saw hope in the leaders of this generation.
#defundthepolice #bld.pwr #blacklivesmatter #endpolicebrutality 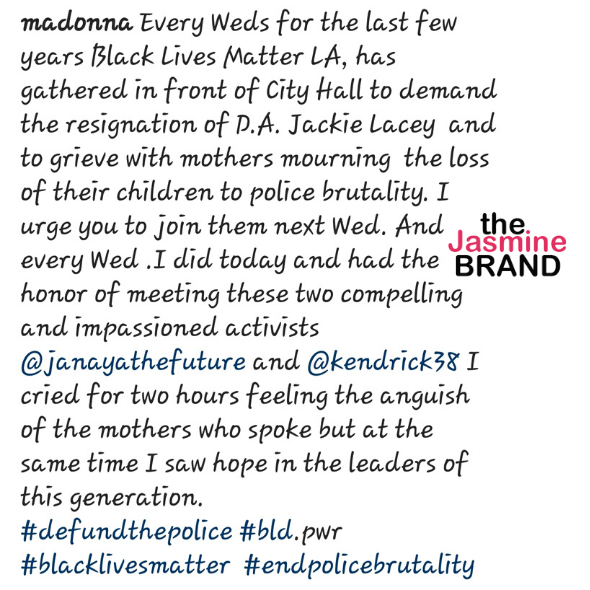 Kendrick Sampson has been a very present during the protests that have risen following the police-involved death of Minnesota resident George Floyd who died while being knelt on by former cop Derek Chauvin for more than 8 minutes. Kendrick Sampson was involved a scuffle with Los Angeles police during one of the protests where he later confirmed on his Twitter that he had been hit with batons and rubber bullets numerous times. 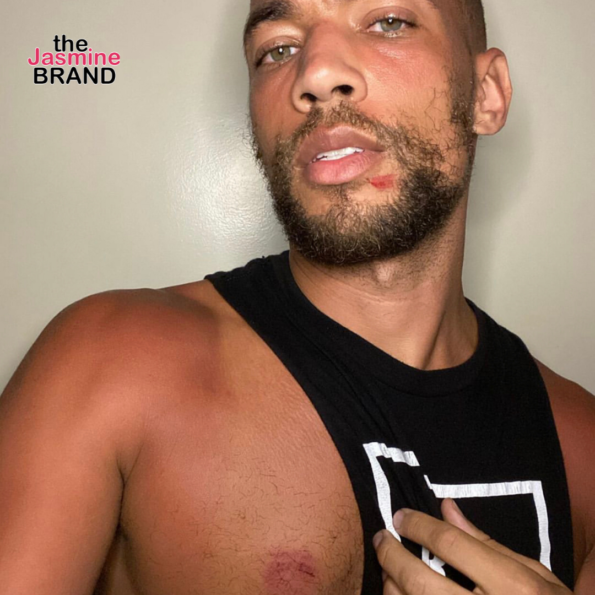 Madonna has been vocal as well regarding her support of the Black Lives Matter movement. Clips of her protesting in London while on crutches surfaced earlier this month.

brutal murder travels around the world my son David Dances to honor and pay tribute to George and His Family and all Acts of Racism and Discrimination that happen on a daily basis in America. #davidbanda #JusticeforGeorgeFloyd #MichaelJackson

What do you think about Madonna’s participation in and support of the Black Lives Matter movement? Sound off in the comments!

Ja Rule On If He’d Do A Verzuz Battle With 50 Cent: Everybody Don’t Want This Smoke
Exclusive
Post Slider 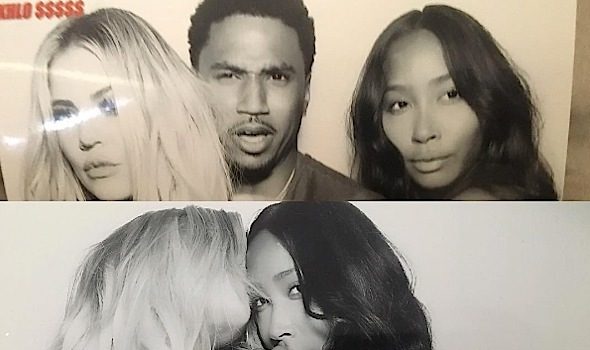