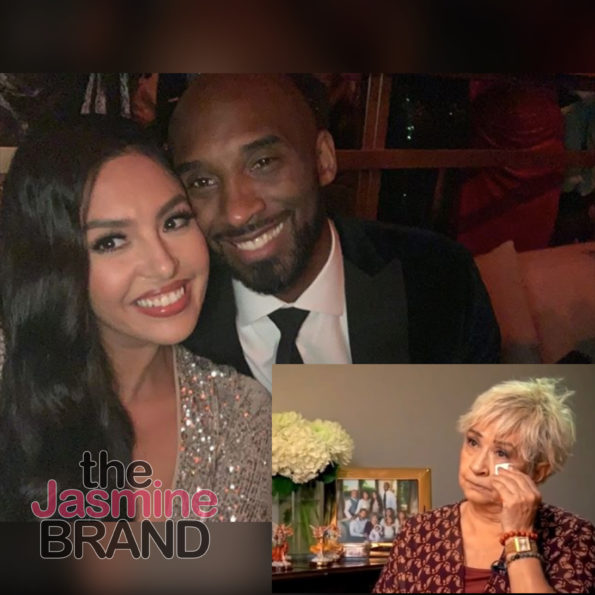 Update #2 (Sept. 22nd): Vanessa Bryant has responded to her mother’s claims that she was kicked out of the home shortly after Kobe Bryant’s tragic death.

Vanessa Bryant released a statement to the program where her mother made her claims during an interview, according to The Daily Telegraph.

“My husband and daughter passed away unexpectedly, and yet my mother had the audacity to do a television interview speaking negatively of me while shedding tears for a car and a house that were not in her name.”

“She has removed all her diamond jewelry, emptied the apartment I provided, and put away the furniture to make it look like she doesn’t have my support. My husband and I have supported her financially for the past 20 years, and continue to do so, in addition to her monthly alimony.”

“Contrary to previous reports, she has not been physically present or emotionally supportive of my daughters and me after my husband and daughter passed away. Now I see what is most important to my mother and it’s more than painful. I hope that everything that is coming out about our personal relationship ends here.”

Original Story (Sept. 21st): Vanessa Bryant dealt with an unimaginable family tragedy nearly eight months ago, when her Husband, NBA legend Kobe Bryant and their daughter Gianna Bryant passed away in a helicopter crash. And now it seems like she is dealing with more family turmoil. Sofia Laine, mother to Vanessa Bryant, recently did an interview where she claims she’s been kicked out of the Bryant home. Sofia Laine claims that Vanessa not only told her to leave their home, but she also repossessed her car. According to Sofia Lane,  Bryant told her mother,

“You need to leave my house and give me my car.”

The claims made by Sofia Lane may come as a shock too some considering that Vanessa Bryant and her mom have always seemed close. Since the death of Kobe and Gianna, it was reported that Vanessa and her mom grew even closer. Sofia offered support to her daughter Vanessa and the three remaining children. The full interview will air on Univision’s El Gordo Y La Flaca at 4 p.m. local time on Sept. 21. No word yet from Vanessa Bryant about her Mother’s claims.

What are your thoughts on Sofia Lane’s claims against her daughter? Let us know in the comments. 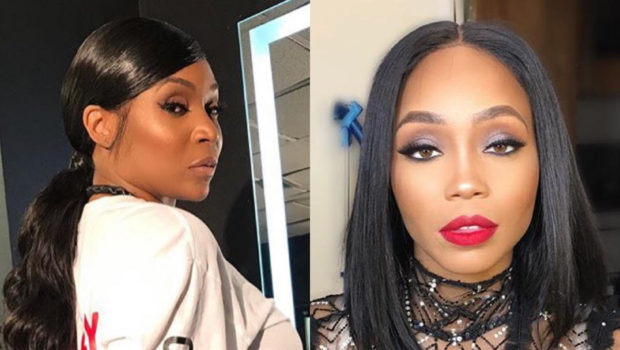 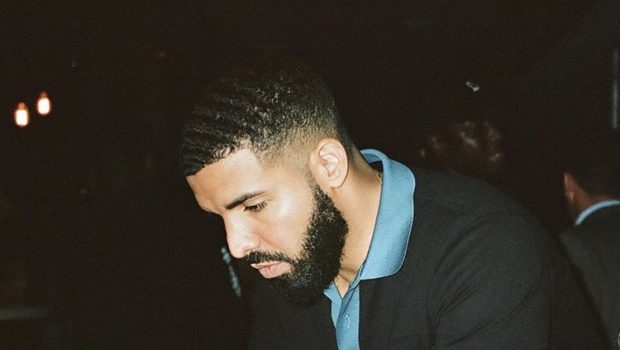