Cardi B Denies Divorcing Offset For Attention: I Have Millions Of Followers, Why Do I Need Stunts?

Cardi B has more to say about her split with Offset. The “Press” rapper went live on Instagram Monday (Sept. 21) and shut down speculation that she was divorcing her husband of three years for attention and to promote her upcoming music.

She started by denying reports that she called a woman who allegedly was pregnant with Offset’s child and told her to get rid of the baby.

“This is so crazy to me because somebody that I know hit me up because somebody sent a blogger a story saying that I was f***ing somebody and saying that Kulture’s daddy has a girl pregnant and that they heard a voice message of me telling a girl to get rid of a baby. Let me tell you something…Let’s say, God forbid, this man had a girl pregnant, alright? I am Cardi B. I don’t know if you guys noticed, I have changed a lot. I don’t know if you guys think I’m dumb but one thing I would never do… I would never call a b**** and tell her to get rid of a baby…Let’s say I was in that scenario… I would tell her good luck.”

She added that she has multi-million dollar deals that could be ruined if she did that.

She then spoke on her previous statements that her highly-anticipated sophomore album would include Lemonade moments, referencing Beyonce’s 2016 Lemonade album where she opened up about her roller-coaster relationship with Jay-Z. Cardi B said:

“A lot of people claiming that I’m doing all of this because… I’m about to drop a song or ’cause my album was gonna have Lemonade moments. I feel like every female rapper, even my last album, had Lemonade moments. So of course my next album is gonna have 2,3 songs like that. Like I said before, I don’t have an album dropping anytime soon. So for y’all to say that I’m doing things for attention, y’all dead wrong. I’m not dropping anything soon. I don’t know when I’m gonna drop my single because I’m very indecisive.”

Cardi B filed for divorce from Offset earlier this month. They have been married for three years and share two-year-old daughter Kulture.

What are your thoughts on Cardi B’s latest remarks? Comment and let us know.

Tank Says: If Donald Trump Can Have Rallies, Why Can’t We Have Concerts?
Exclusive
Post Slider 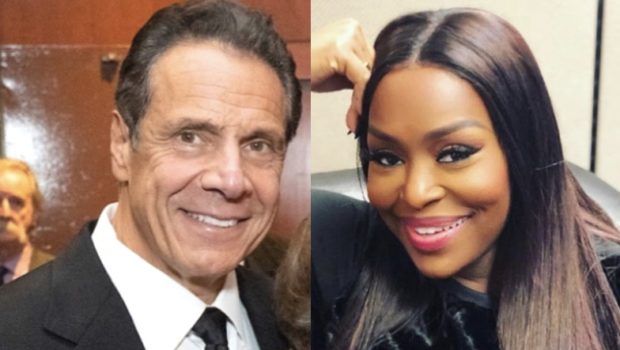 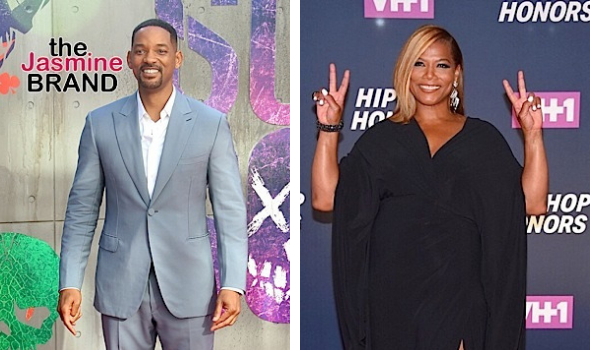 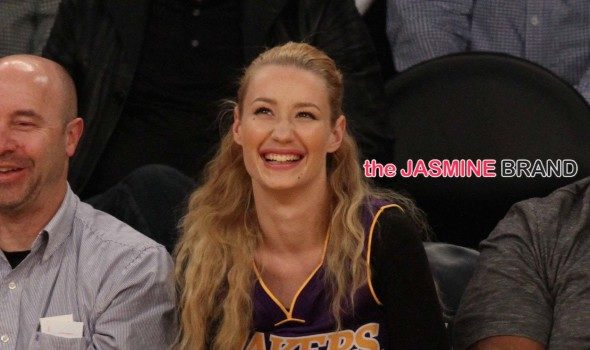