“I can do all things through Christ who strengthens me… I did it once and I’ll do it again! #CancerWho” 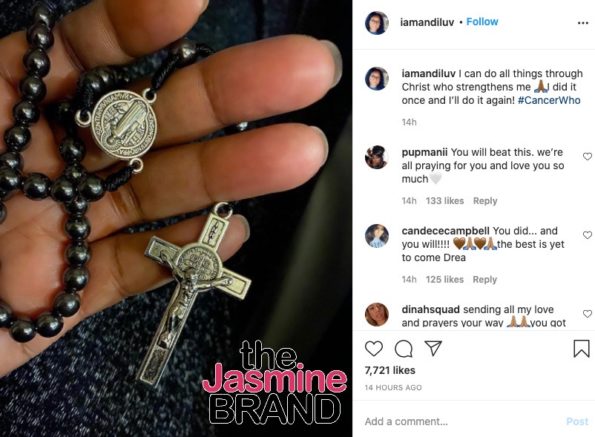 In 2018, the mother and daughter opened up about Andrea Hamilton’s first battle with cancer, which occurred when the “Motivation” singer was five.

“My mom was diagnosed with breast cancer when I was around 5 years old, and it was the scariest point in all of our lives.”

“I didn’t know much about breast cancer, and though I was always educated by my doctors to do my self–breast exams and everything, I took it for granted. You can kind of turn a blind eye until it actually happens to you.”

“I was about 33 years old and I wasn’t doing my breast exams on a regular basis. I don’t know what it was but something told me to check that day that I found the lump. I immediately went to the doctor. By doing my own self breast exam I caught it at an early stage.”

“I just remember her being so strong for our family. She’s the one that really did keep us hopeful, and God really did bring us through that time.” 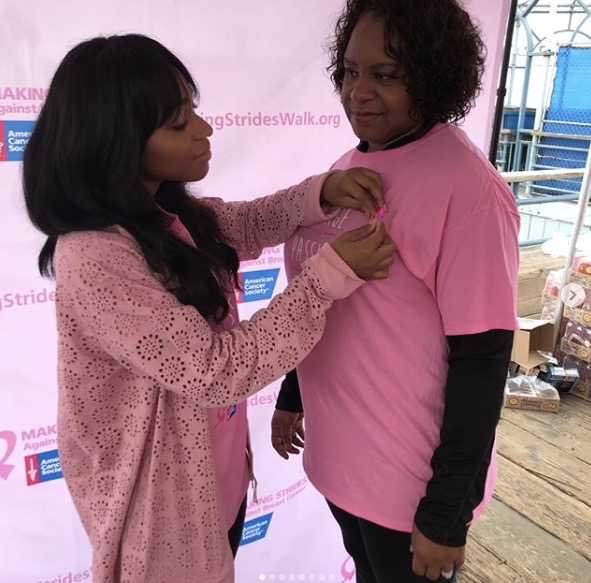 “Our biggest thing is that we’re so grateful God brought us out of that situation and out of that darkness. It’s part of our purpose and part of our service, to be able to go out and share with people, and to say, ‘We’re here for you and we’ve also been through that darkness as well, but there’s really light at the end of the tunnel.’ I just want people to feel supported and heard and know that we’re here.”

Prayers for Normani’s mother and their family! 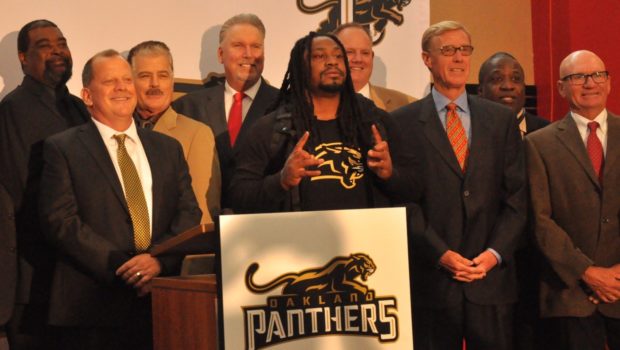