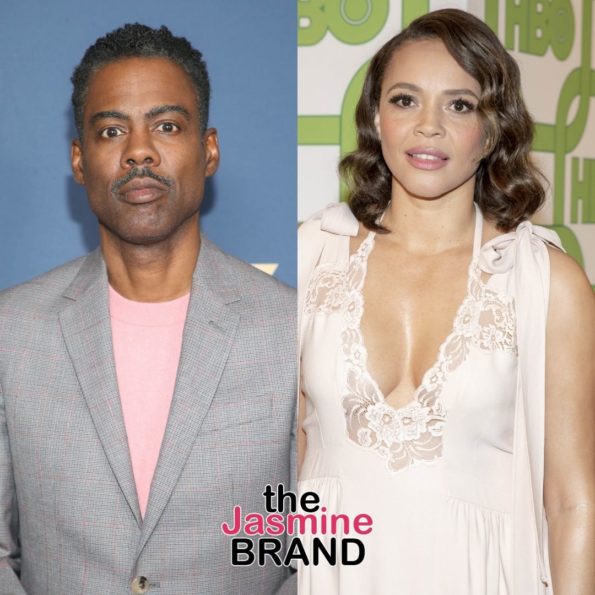 The couple married on November 23, 1996 and lived in Alpine, New Jersey with their two daughters, and a third child who began living with the couple at 6 months. She was never officially adopted by the couple.

Chris Rock then began dating actress Megalyn Echikunwoke for 4-years, before calling it quits earlier this year in March.

The couple appeared to be going strong but reportedly broke up because he didn’t want to settle down.

The pair hooked up before Chris Rock’s divorce was finalized, and she reportedly moved into his new Jersey home.

Now the comedian is reportedly dating Carmen Ejogo. They were recently seen together grabbing lunch in Malibu, California. They were also spotted  on a dinner date in New York in September.

This is Chris Rock’s first public appearance with a new woman since his split from Megalyn. 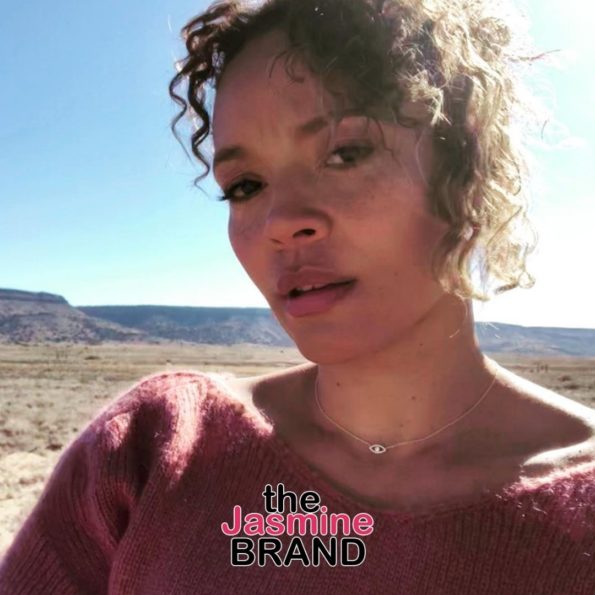 In 2000, she married actor Jeffrey Wright, who she met while shooting HBO film Boycott. They divorced in 2014 and have a son Elijah and a daughter Juno.

What are your thoughts on Chri Rock’s new alleged girlfriend? Let us know in the comments! 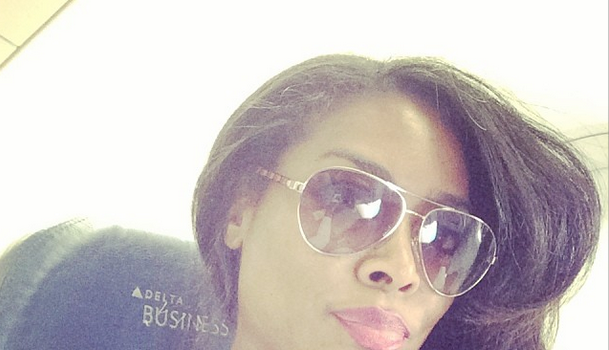