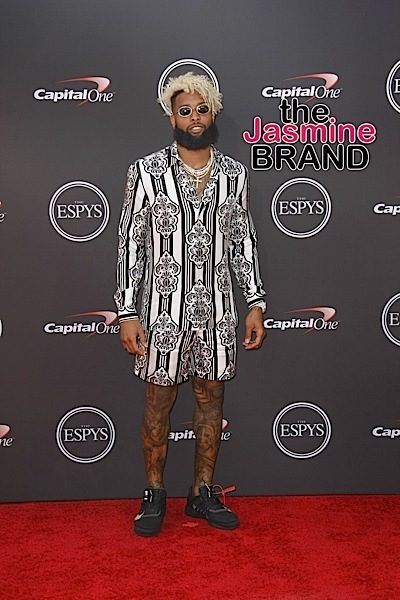 After an investigation into the Louisiana State University football team, a school spokesman reportedly confirmed the University will be issued penalties— including banning Cleveland Brown’s wide receiver Odell Beckham Jr. 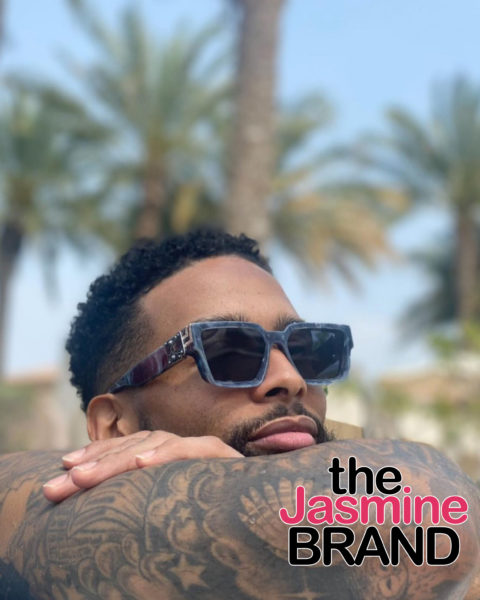 According to a report back in January 2013 after winning the CFP national championship game, Odell Beckham Jr handed over $2000 each to four Tigers football players, a place where he also attended school.

The banning of Odell Beckham Jr is only one of several penalties to be handed out by the school. First reported by Sports Illustrated, over two years the LSU Tigers will lose eight scholarships and lessen recruiting visits to the school.

The penalties are a part of a long three-year investigation into LSU by the NCAA.

Allegedly John Paul Fumes, a former CEO of a hospital foundation, is accused of giving money to families of current and former students, offering internships to student-athletes, and offering gifts such as usage of private planes.

What do you think about their decision to ban Odell Beckham Jr.? Let us know in the comments. 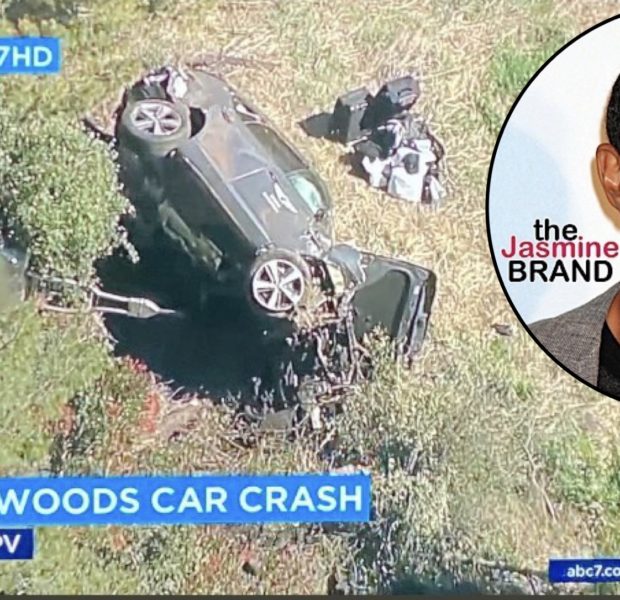 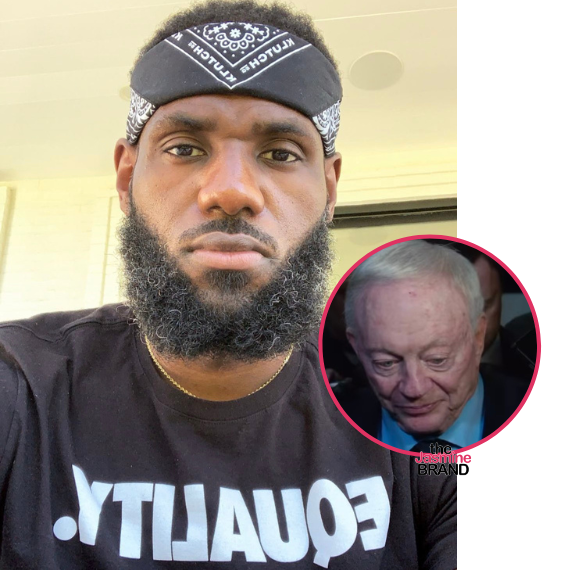 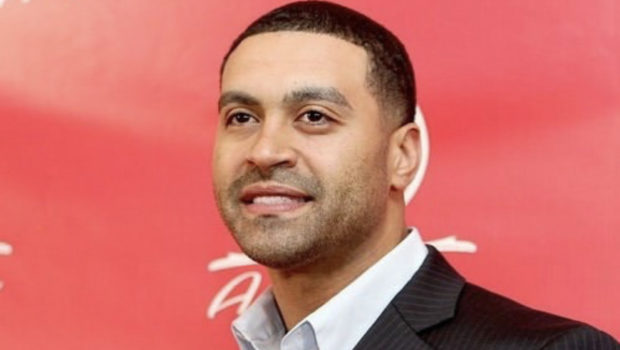 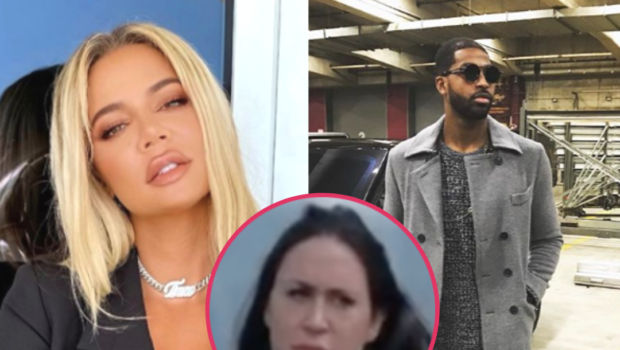