Actor Wendell Pierce, 56, is setting the record straight after he appeared to claim he was taking on a role as famous Blues artist B.B. King.

“We are official. Preparation has begun on a film where I will be honored to play the great, BB King. Humbled.” 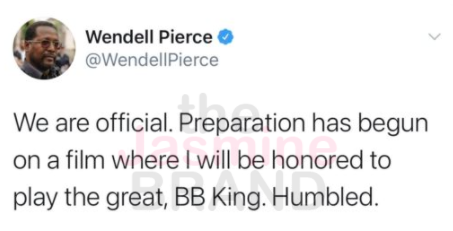 “I promised BB King before he died, I will honor him and his creative genius. An American Icon.”

While Wendell Pierce was intent on honoring B.B. King’s legacy, the actor’s words didn’t sit well with the late musician’s estate. The chairman of B.B. King’s estate, Vassal Benford, told TMZ they were “furious” Pierce made the announcement.

Benford also said the news was untrue, and that Pierce had not been confirmed by King’s estate or family members. He even went on to say other people are being considered for the role, like Kenan Thompson. 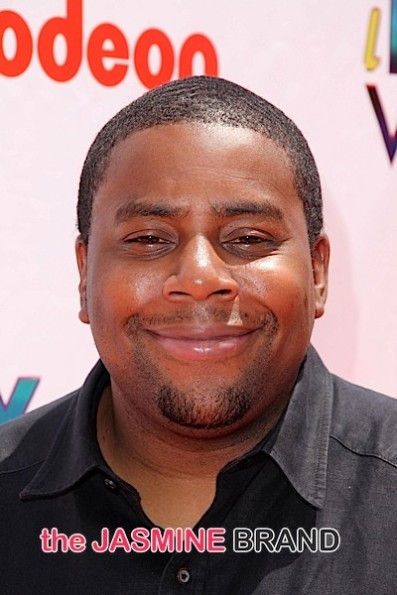 Benford said no news would be official unless it came from the estate, also saying:

Pierce later sent out another series of tweets on October 22nd saying:

“The Estate of BB King has requested I clarify the film THE THRILL IS ON is not a biopic in the traditional sense. It is a dramatized version of a real-life friendship story in the spirit of the film ROUND MIDNIGHT. The friendship of 2 musicians, one being the King of the Blues.” 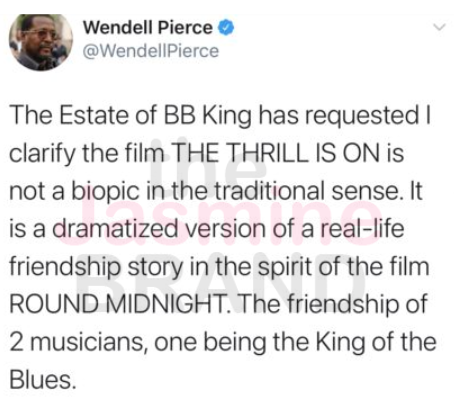 “As I stated before, and nothing has changed: I promised BB King before he died, I will honor him and his creative genius. An American Icon.” 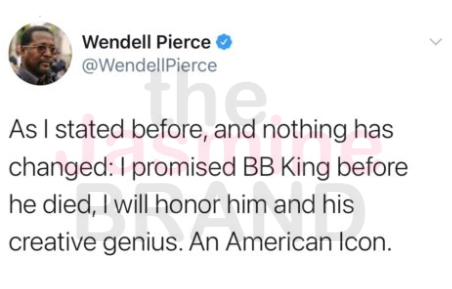 Despite the clarity, according to creatives of the film Pierce will be starring in, he wasn’t exactly in the wrong. Michael Zanetis “The Thrill is On” producer and co-writer claimed King’s estate has been aware of the film for years. He also said that there was never a problem until now.
B.B. King is an American singer and songwriter and one of the most influential blues musicians of all time. Inducted into the Rock and Roll Hall of Fame in 1987, he was known for his signature solo music style incorporating vibrato and heavy guitar strings. King died on May 14, 2015 after succumbing to heart failure.
What do you think about the disagreement between Pierce and B.B. ‘s Estate? Let us know in the comments.
Tags: b.b. king, recommend, Wendell Pierce
Tweet Like Plus Pin It Share 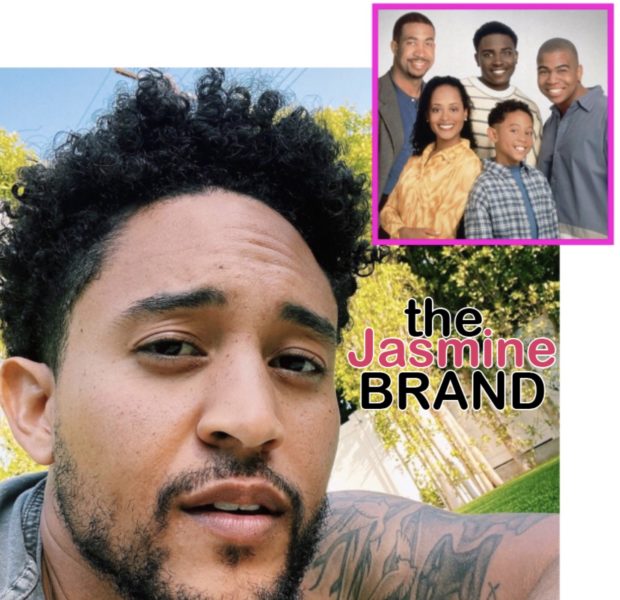 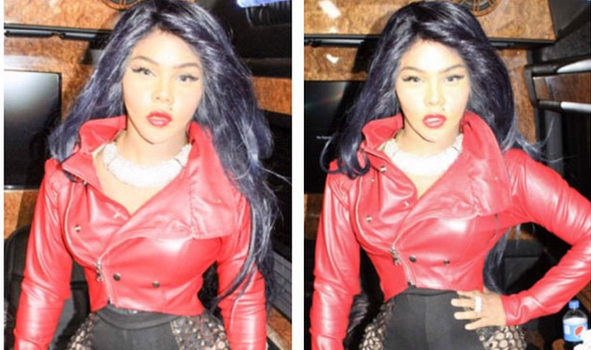 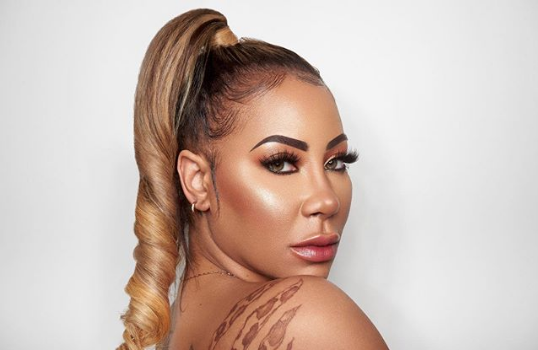 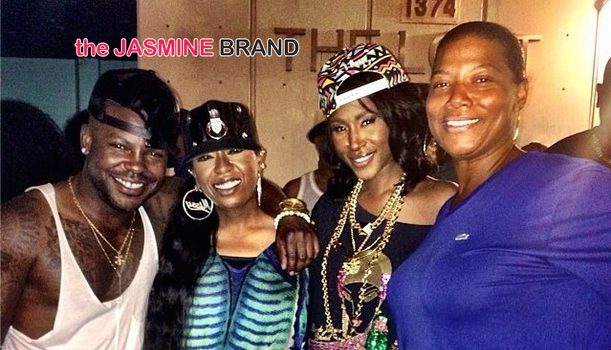