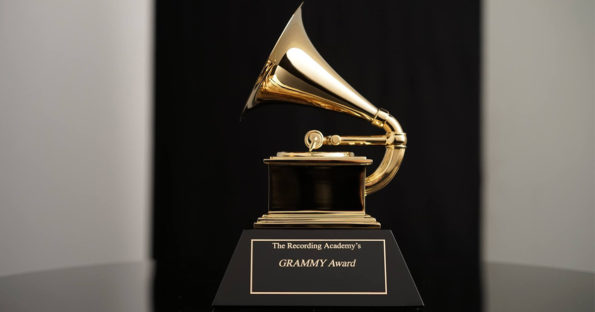 The Oscars may have experienced a surge in viewership this year, but the Grammy Awards? Not so much.

The 2022 Grammy Awards came close to setting a second straight all-time low for viewing figures on Sunday, April 3, attracting 9.59 million viewers in the final same-day ratings—an increase of about 4% from last year. The 2022 Academy Awards, on the other hand, attracted 16.6 million viewers on Sunday, March 27, an increase of 58% over last year’s record-low of 10.5 million. 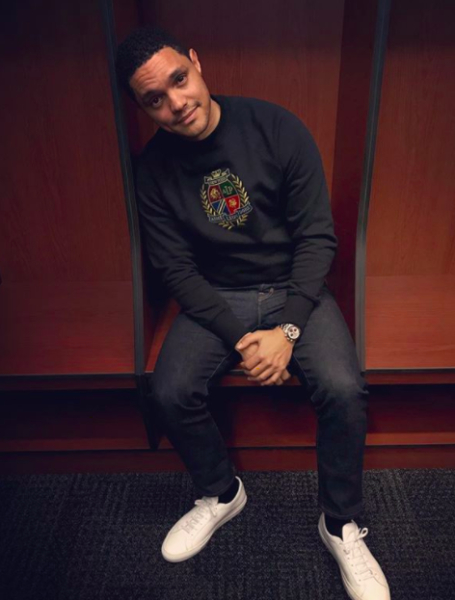 This year’s Grammy Awards was hosted by comedian and TV host Trevor Noah, who didn’t miss the opportunity to reference the Will Smith and Chris Rock situation that took place at the Oscars. Trevor Noah opened the show by saying,

“Don’t even think of this as an award show. It’s a concert where we are giving out awards, we will be listening to music, dancing, sing, keeping people’s names out of our mouths and we are going to give people awards all throughout the night. So let’s get straight into it.”

A lot of the reason for the low number of viewers in 2021 might have been the reduced show resulting from the COVID-19 pandemic. As previously reported, the 2021 Grammy Awards was pared down and the 2022 awards show was previously postponed because of the numbers. Nonetheless, Trevor Noah got the job done.

While the show narrowly avoided a new low in numbers, the winners certainly didn’t miss any beats. SilkSonic, made up of Bruno Mars and Anderson .Paak, won all four Grammy categories in which they were nominated.

Their performance of their song “777” opened the show, and they busted moves as they later approached the stage to receive their trophies for best R&B performance, best R&B song, Song of the Year and Record of the Year.

Singer Jon Batiste, best known as the bandleader for “The Late Show with Stephen Colbert,” was the biggest winner by far, taking home a total of five Grammy Awards, including the honor of Album of the Year for his latest LP We Are.

Did you tune in to the 2022 Grammy Awards? Let us know in the comments! 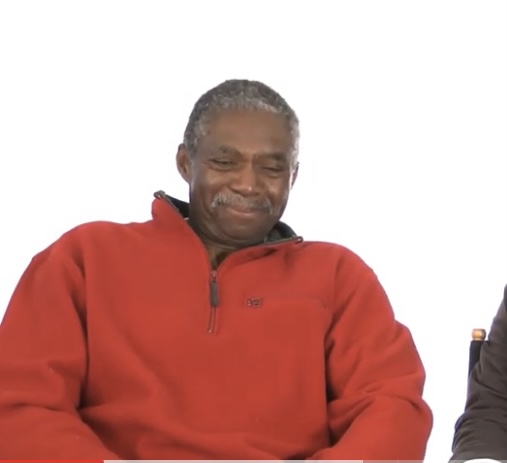 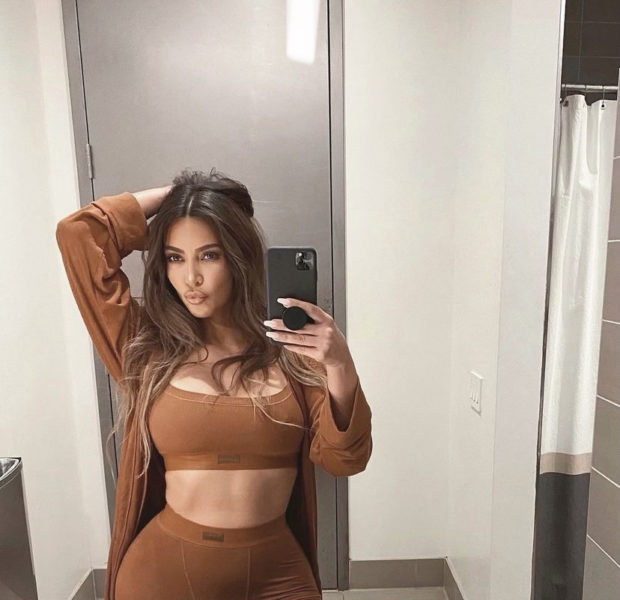 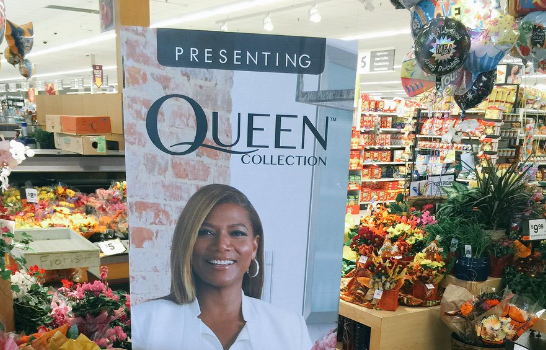 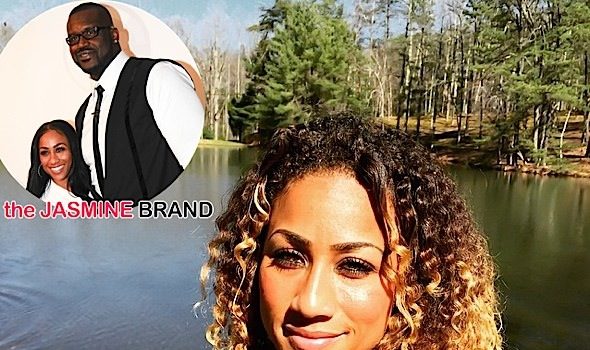