TLC has landed a new documentary! According to reports, a two-hour documentary special on the R&B will air next year on A&E. Titled Biography: TLC, the docu will chronicle their career in the Nineties and beyond.

The group’s surviving members T-Boz and Chilli will appear on the docu. Biography: TLC will be directed by Matt Kay, and executive-produced by Roger Ross Williams (The Apollo) and his production company with Geoff Martz, One Story Up.

“The Biography banner has always focused on telling the stories of remarkable people who have had a major impact on our collective culture,” A&E Network EVP and head of programming Elaine Frontain Bryant said. “As a revolutionary group that broke boundaries and influenced an entire generation, TLC falls directly into that category and we are honored to tell their incredible story as it has never been told before.”

TLC is an American girl group whose original line-up consisted of Tionne “T-Boz” Watkins, Lisa “Left Eye” Lopes, and Crystal Jones. Formed in Atlanta, Georgia in 1991, the group enjoyed success during the 1990s. After the addition of Rozonda “Chilli” Thomas, they scored nine top-ten hits on the Billboard Hot 100, including four number-one singles “Creep”, “Waterfalls”, “No Scrubs”, and “Unpretty”. The group also recorded four multi-platinum albums, including CrazySexyCool (1994), which received a diamond certification from the Recording Industry Association of America(RIAA). TLC also became the first R&B group in history to receive the Million certification from the Recording Industry Association of Japan (RIAJ) for FanMail (1999). 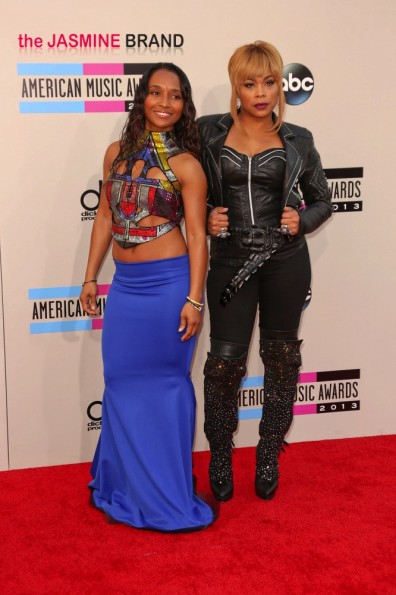 Having sold over 85 million records worldwide, TLC is the best-selling American girl group. VH1 ranked TLC as the greatest female group, placing them at number 12 on the list of 100 Greatest Women in Music. Billboard magazine ranked TLC as one of the greatest musical trios, as well as the seventh most successful act of the 1990s. The group’s accolades include four career Grammy Awards, five MTV Video Music Awards, and five Soul Train Music Awards. 20 years after their debut, TLC was honored with Outstanding Contribution to Music at the 17th MOBO Awards and Legend Award at the 2013 MTV Video Music Awards Japan. Following Lopes’s death in 2002, instead of replacing her, the remaining members chose to continue as a duo. In 2017, they released their eponymous fifth album TLC.

What are your thoughts about a TLC biography? Let us know in the comments. 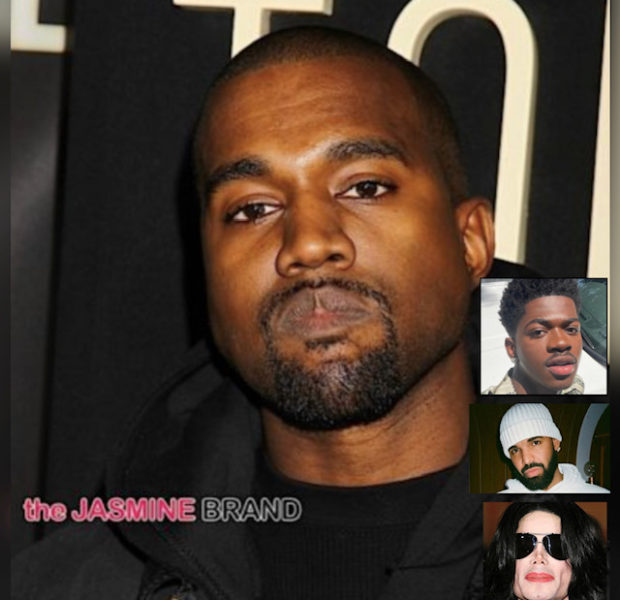 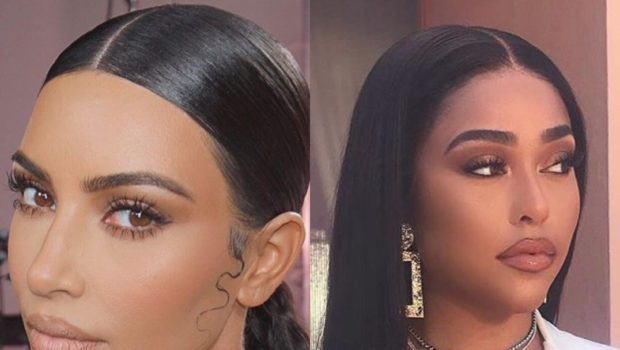