“Happy Birthday To My Youngest Daughter Baby K. This Was The Last Time I Was With You And I Cant Wait Til You Can Be Reunited With Your Family. Your So Beautiful Baby. We Miss And Love You. Hopefully We Will See You Soon” 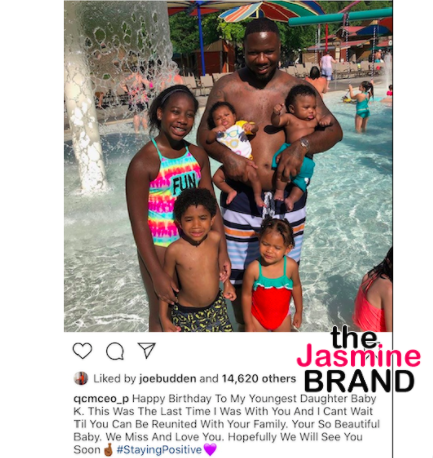 The post comes roughly a week after Pierre Thomas called out Lira Galore for her child support request, according to BOSSIP. Lira Galore asked for $2,400 a month in childcare, $1,000 a month for clothes, $100 a month for grooming and a $500 monthly amount for toys.

He alleged that Lira Galore is harassing him and wants a judge to intervene in the child support dispute. He also wants to restrict how much financial details she should be privy to during their battle. He pointed out that he’s handed over his tax returns for the last three years and is appalled that she’s asking for more information.

He wrote in court documents,

“Such disclosures are not relevant to the issues raised in the above-styled matter and are being sought as means of harassment.”

He also added that Lira Galore makes her money and is equally able to provide for their daughter. He said that while he makes more, the child’s wellbeing should be a factor in determining how much he should pay.

Pierre Thomas previously sued Lira Galore over custody last year. She in turn countersued him for $50 million and accused him of allegedly physically assaulting her when she was pregnant.

She also said he allegedly tried to use money and luxury gifts (i.e. a 2018 Land Rover Sport) to get her back.

What are your thoughts on Pierre “Pee” Thomas missing their child amid their legal dispute? Tell us in the comments. 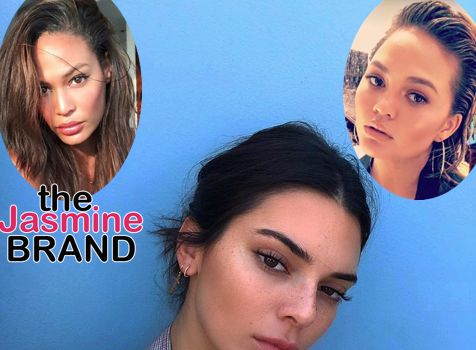 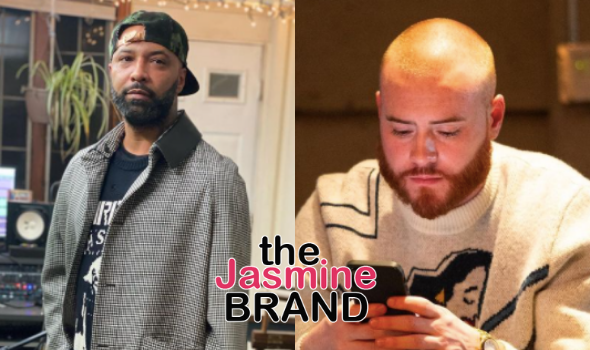 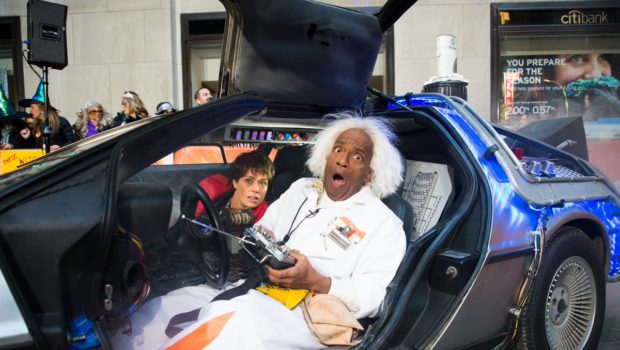