As many relish in the historic win for Joe Biden and Kamala Harris, members of the Black Lives Matter organization want to sit down with them, stating that they played a major factor in the victory.

She wrote in a letter:

“Without the resounding support of Black people, we would be saddled with a very different electoral outcome. In short, Black people won this election. Alongside Black-led organizations around the nation, Black Lives Matter invested heavily in this election. ‘Vote and Organize’ became our motto, and our electoral justice efforts reached more than 60 million voters.”

“We want something for our vote. We are requesting a meeting with you both to discuss the expectations that we have for your administration and the commitments that must be made to Black people. We want to be heard and our agenda to be prioritized. We issue these expectations not just because Black people are the most consistent and reliable voters for Democrats, but also because Black people are truly living in crisis in a nation that was built on our subjugation.”

She called out the U.S. for its treatment toward the black community.

“Up until this point, the United States has refused to directly reckon with the way that it devalues Black people and devastates our lives. This cannot continue. Black people can neither afford to live through the vitriol of a Trump-like Presidency, nor through the indifference of a Democrat-controlled government that refuses to wrestle with its most egregious and damnable shame.”

She also pointed out that Kamala Harris and Joe Biden both referenced their plan to fight system racism during their campaigns.

“Both of you discussed addressing systemic racism as central to your election campaigns. Both of you also expressed regrets regarding your record on issues impacting Black people. The best way to ensure that you remedy past missteps and work towards a more just future for Black people — and by extension all people — is to take your direction from Black grassroots organizers that have been engaged in this work for decades, with a legacy that spans back to the first arrival of enslaved Africans.”

What are your thoughts on the letter? Comment and let us know. 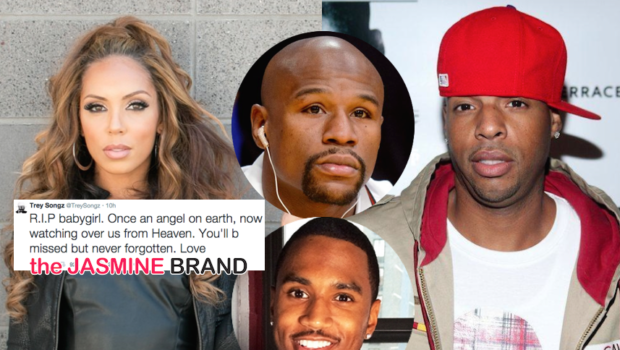