Has Chad ‘Ochocinco’ Johnson found the one?

The former NFL star opened up about his girlfriend, Sharelle Rosado, recently and said she’s certainly different from the women he’s previously been with.

He explained on his I Am Athlete podcast how he knew she’s “the one.”

He continued and made it clear he didn’t want to speak badly about any of his exes.

“I don’t want to say the wrong things to offend anybody from my past. Everybody was wonderful. I think what I have now, which I don’t think I’ve ever had before, is someone to provide me with a little structure. Again, not to be offensive to anybody else, but the pendulum is even. It’s not lopsided.”

He then confirmed that Sharelle Rosado keeps him more accountable than women he’s dated in the past.

Chad Johnson has most infamously been linked to Basketball Wives star Evelyn Lozada. The two were married for 41 days in 2012. She filed for divorce after he allegedly headbutted her during a dispute as she confronted him about cheating.

What do you think about what Chad Johnson said? Comment and let us know.

Delonte West Has Checked Into A Florida Rehab Facility & Reunited With His Mother, Thanks To Mark Cuban
Exclusive
Post Slider 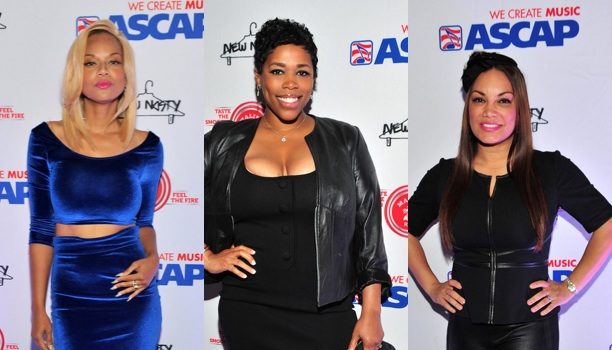 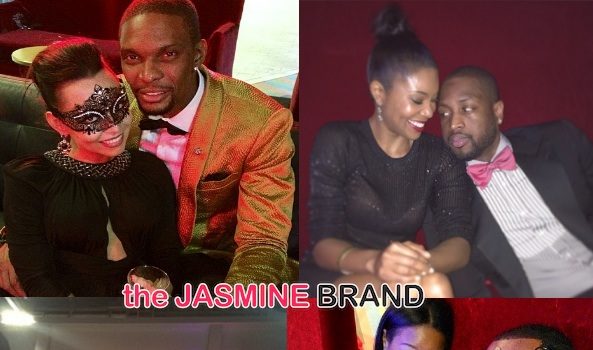 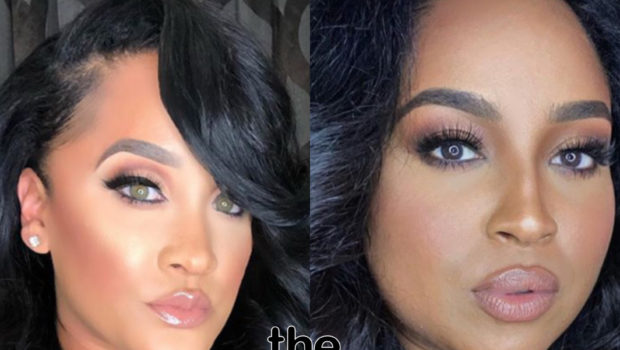