The legal battle between Vanessa Bryant and her mother has finally come to an end.

As previously reported, Vanessa Bryant has been embroiled in an ongoing legal battle with her mother, Sofia Laine. Sofia Laine alleges that before he died, her son-in-law Kobe Bryant promised he would financially support her for the rest of her life. However, she claims that Vanessa Bryant cut her off following Kobe Bryant‘s tragic death last year. Additionally, Sofia Laine claims Vanessa and Kobe Bryant owe her $200,000 for unpaid nanny duties.

“I have supported [my mother] for nearly 20 years, and she was never my or Kobe’s personal assistant, nor was she a nanny. I have always been a stay-at-home mother and my husband and I were our daughters’ full-time caregivers. This lawsuit is frivolous, disgraceful, and unimaginably hurtful. My husband never promised my mother anything, and he would be so disappointed in her behavior and lack of empathy.”

“[Sofia] was never an ’employee’… [She] is a grandmother who, at times, helped her daughter and son-in-law by spending time with her grandchildren.”

Despite the drawn-out legal battle, the lawsuit has reportedly been settled. According to TMZ Sports, the settlement has been reached–effectively ending the case. However, the outlet reports that the specifics are not publicly available.

It is unclear whether or not Vanessa Bryant and Sofia Laine will patch up their relationship now that the lawsuit is settled.

What do you think about Vanessa Bryant settling the legal battle with her mother, Sofia Laine? Comment down below to let us know! 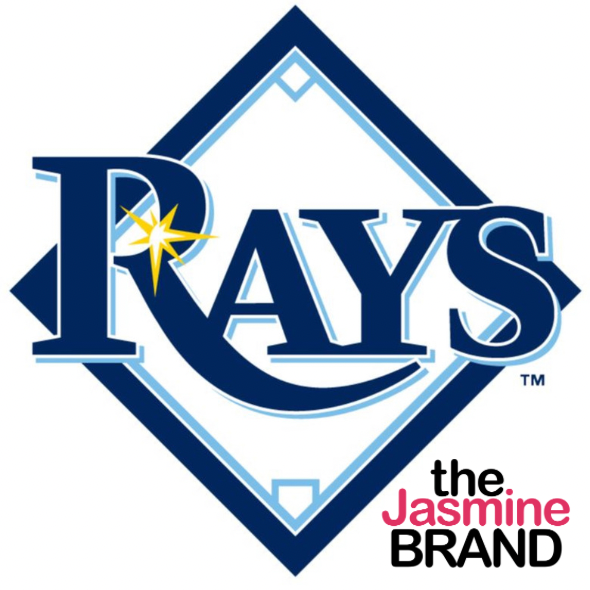 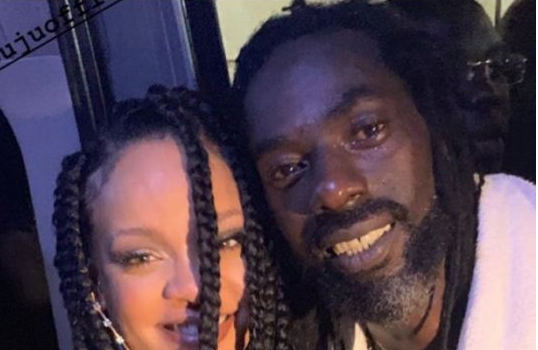 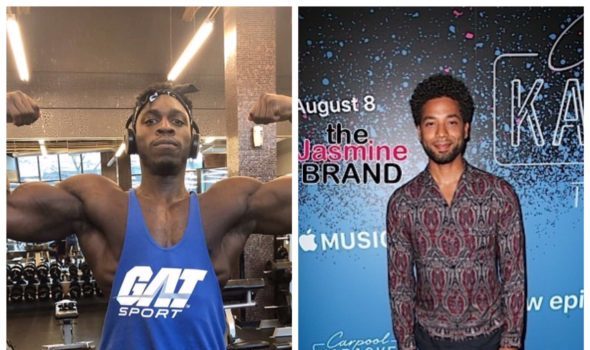