A 32-year-old alleged rape case that was filed in 2018 against business and music mogul, Russell Simmons has been dismissed for falling outside of the statute of limitations, according to L.A. Superior Court Judge Mark Epstein.

The decision to dismiss the case was reached last Friday, citing that the Jane Doe who originally filed the suit, was reportedly about four years too late for the alleged incident that happened in 1988.

The judge issued an order last month to the anonymous Jane Doe, giving her two weeks to file an opposition to Russell Simmons’ motion that the case be dismissed for falling outside the statute of limitations.

During Friday’s ruling, the judge said,

“Having received no response from Plaintiff during the two weeks following the entry of that minute order; it is ordered, adjudged, and decreed that judgment is hereby entered in favor of Defendant, Russell Simmons, an individual as to Plaintiff’s entire Complaint.”

According to the $10 million lawsuit, in 1988 Simmons allegedly threatened the woman’s son if she didn’t have sex with him and then allegedly forcibly raped her in a Sacramento hotel room.

This Jane Doe is one of twenty women who have accused the mogul of sexual misconduct, but Russell Simmons has vehemently denied all allegations and has maintained his innocence throughout.

During an interview on The Breakfast Club radio show, Simmons opened up about these allegations.  He said in part,

“These stories at 25 to 40 years old I can’t say someone doesn’t feel victimized. I can tell you that I don’t feel that I victimized them, and how could I say that?  I took nine separate three-hour lie-detector tests by two separate teachers,  I mean uh polygraph.  So I just want to share that they’re available to you. And I just wanted to say that and I don’t know what else to say, except I feel terrible.”

What are your thoughts about the 1988 lawsuit being dismissed?  Write your comments below. 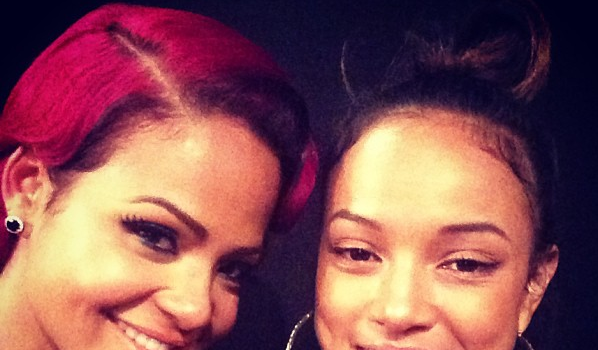 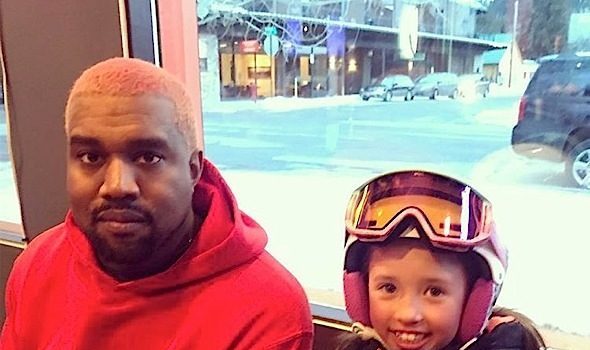