6ix9ine is definitely not shy when it comes to spending money and rocking seemingly expensive chains. The 25-year-old rapper’s biological father Daniel Hernandez, same name as the rapper, publically called him out for being well off financially while living in a homeless shelter. He even asked his son, who is estimated to have a net worth of $8 million, to financially help him out. However, during a recent interview, 6ix9ine shared that’s not going to happen. He said,

6ix9ine’s dad was present at his trial a few years ago and asked the judge presiding over his case to go easy on the ‘FEFE’ rapper. Some might say that was a nice gesture but 6ix9ine doesn’t seem to be impressed by his dad’s actions.

“[He was] trying to help me for what? So I could be free and give him money? The narrative will always be, let’s make Tekashi 6ix9ine [look] like the worst human being in the world but [they] just look at it the way [they] want to look at it.”

What are your thoughts on what 6ix9ine revealed about his dad? Tell us in the comments below. 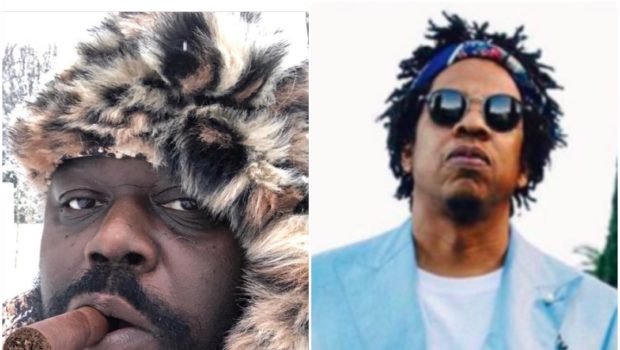